Parisian architecture firm Stephane Malka has a reputation for its modular, compact designs which are aimed squarely at city dwellers where real estate is a hot commodity. They’ve recently upped the ante with **“La No

Fields of Light by Bruce Munro

UK artist Bruce Munro transforms regular landscapes to the stuff of dreams in “Fields of Light”, an ongoing series of outdoor lighting installations which have dotted some of the most remote and scenic corners of the 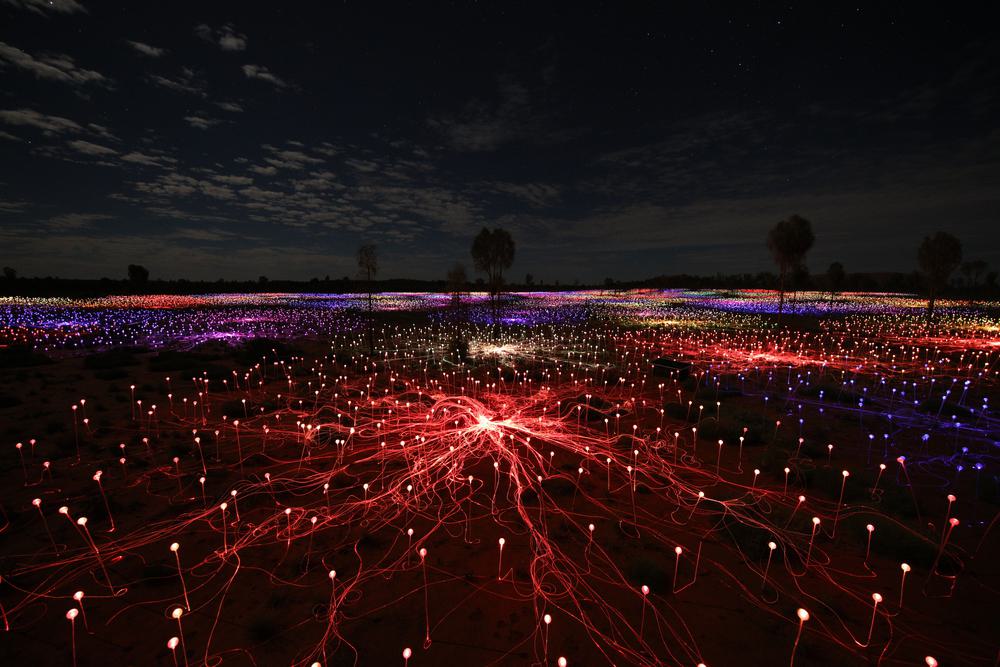 Since 2008 Benthem Crouwel Architects has been working on its masterplan for a modern upgrade of Amsterdam Central Station. Playing a central role in this municipal reboot is their ambitious 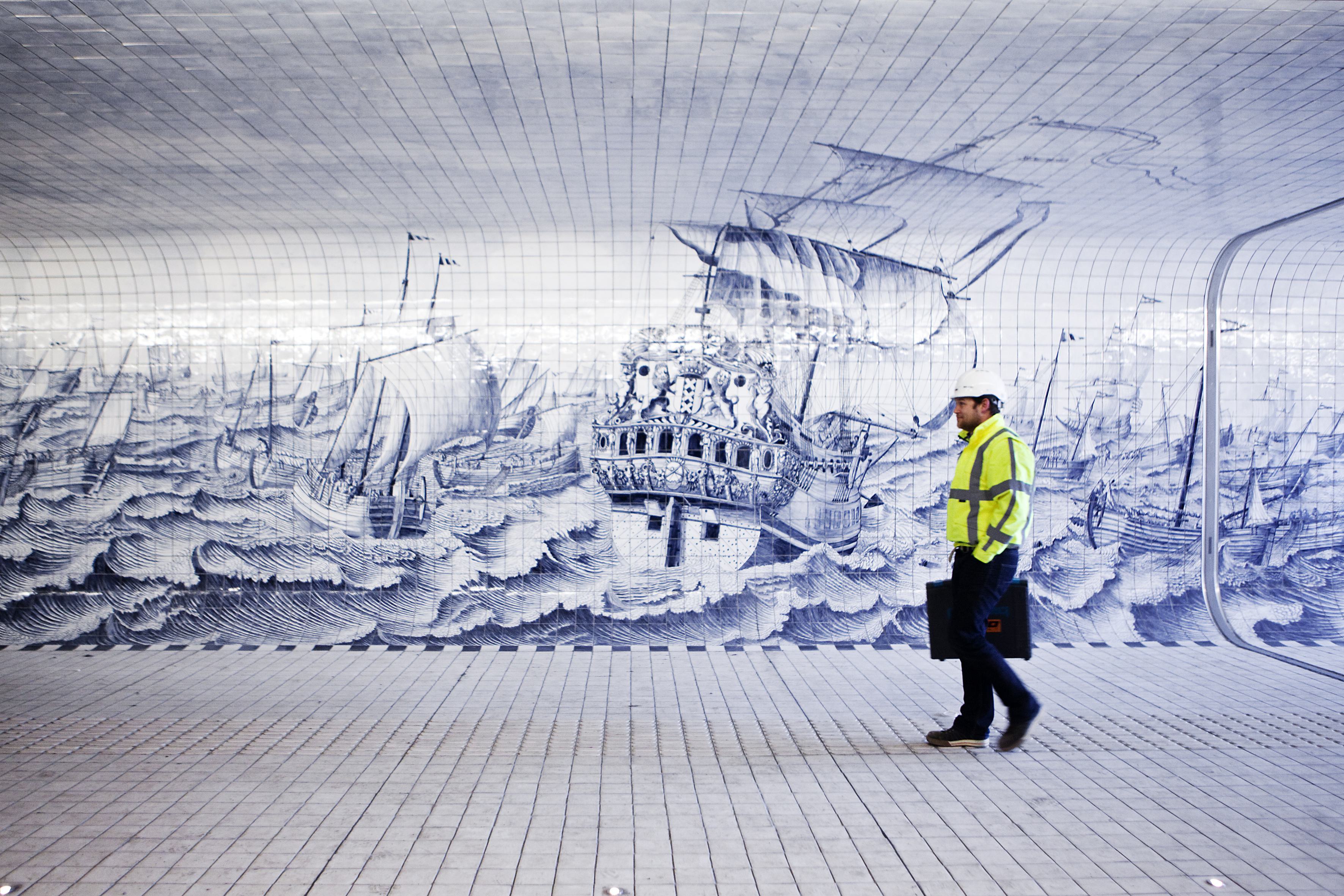 St. Petersburg artist Asya Kozina raises the bar for paper sculpture with an eye for fashion in this series of beautiful images that showcase her work. Whether she is putting together a baroque wigs, victorian costume 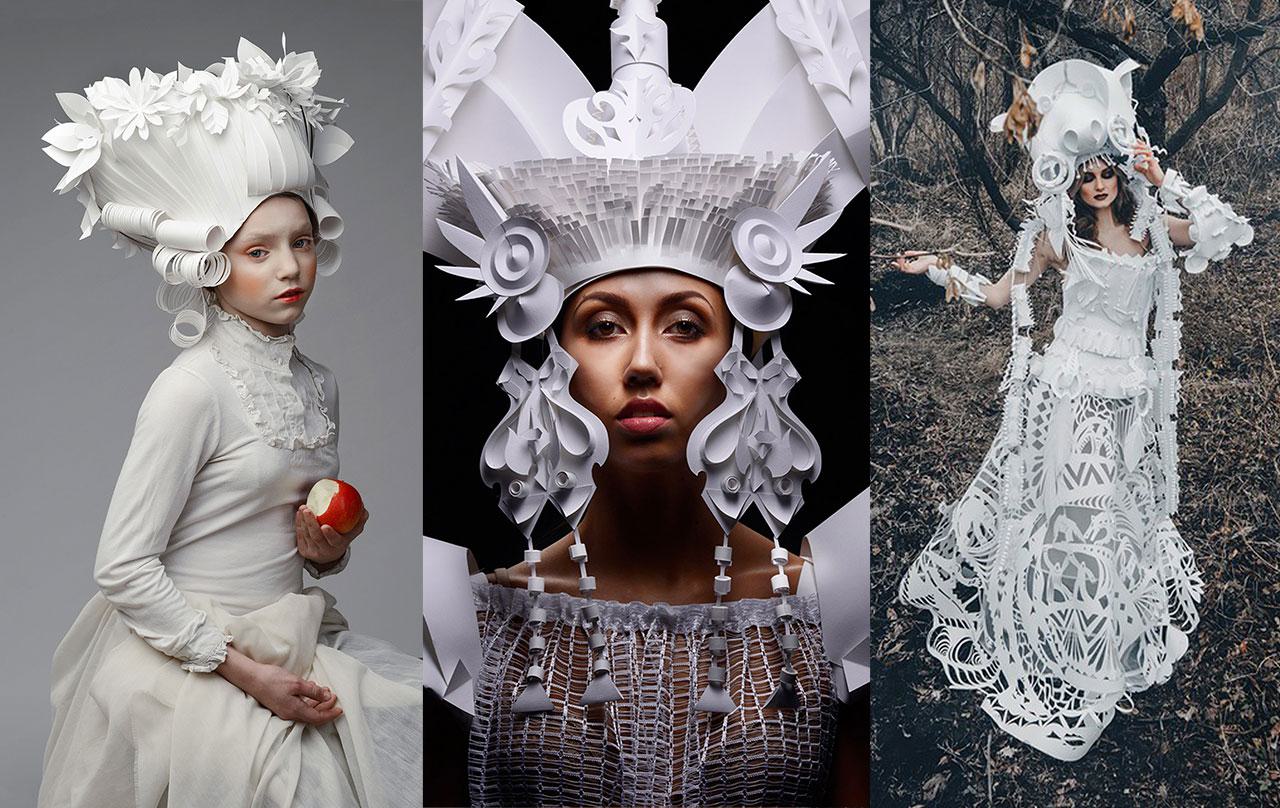 The Marine Sculptures of Ben Young

Artist and boat builder Ben Young brings his love of the sea to life in these intricately fashioned glass and concrete sculptures. The ocean and its mysteries are no stranger to the New Zealand native, who loves to su 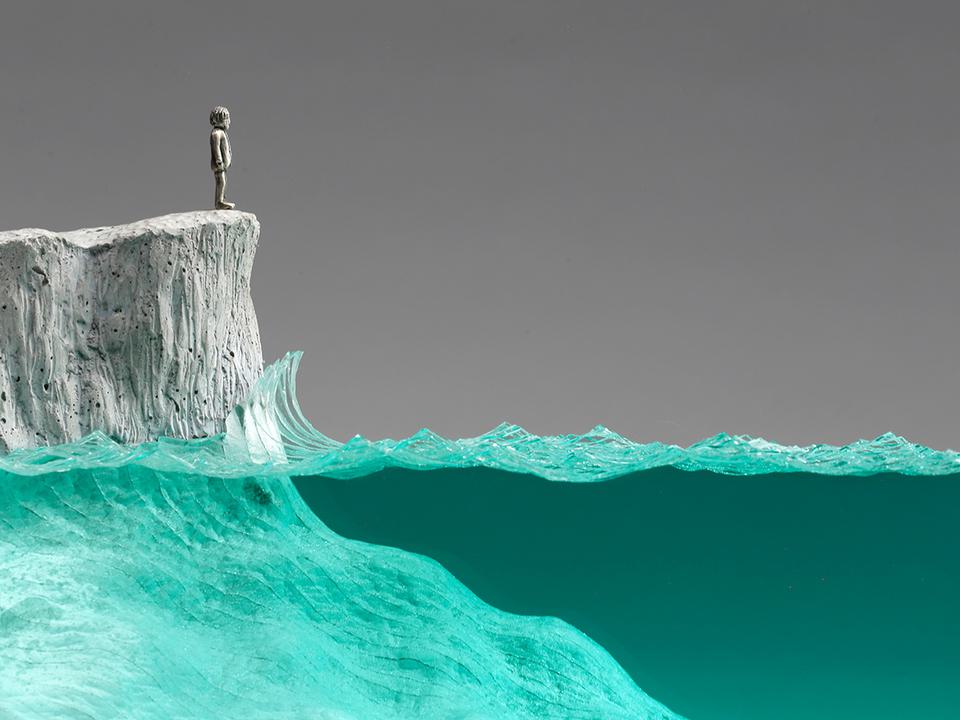 In 2015, stock photographer Abel Mitja reached out to Barcelona artist Raya Sader Bujana to commission a series of paper sculptures in homage to the Olympic Games. At this point she’d already enjoyed a bit of vira 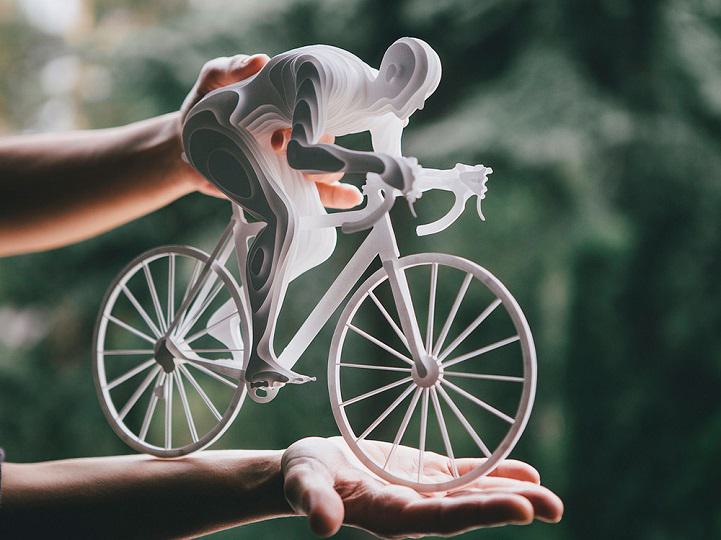 Milan street artist Biancoshock has been turning heads for years with his whimsical installations which often build off their surroundings as a natural extension of the artist’s environment and creativity. Like many s 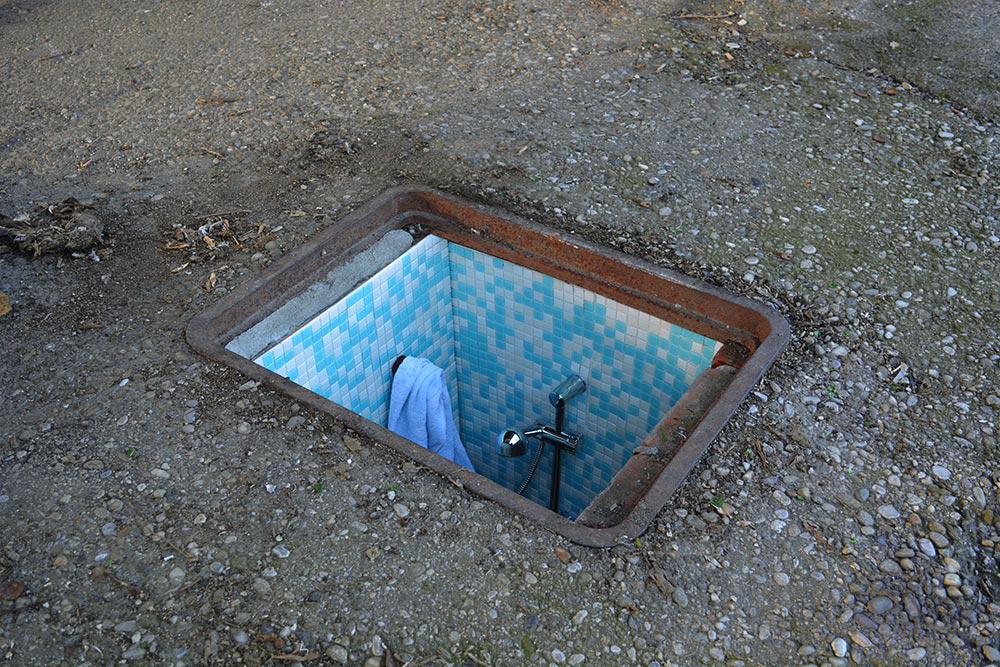 “Calligraffiti” artist eL Seed uplifts a Cairo community with “Perception” , his most ambitious piece to date which covers almost 50 buildings in the neighborhood of Manshiyat Nasr. The titl 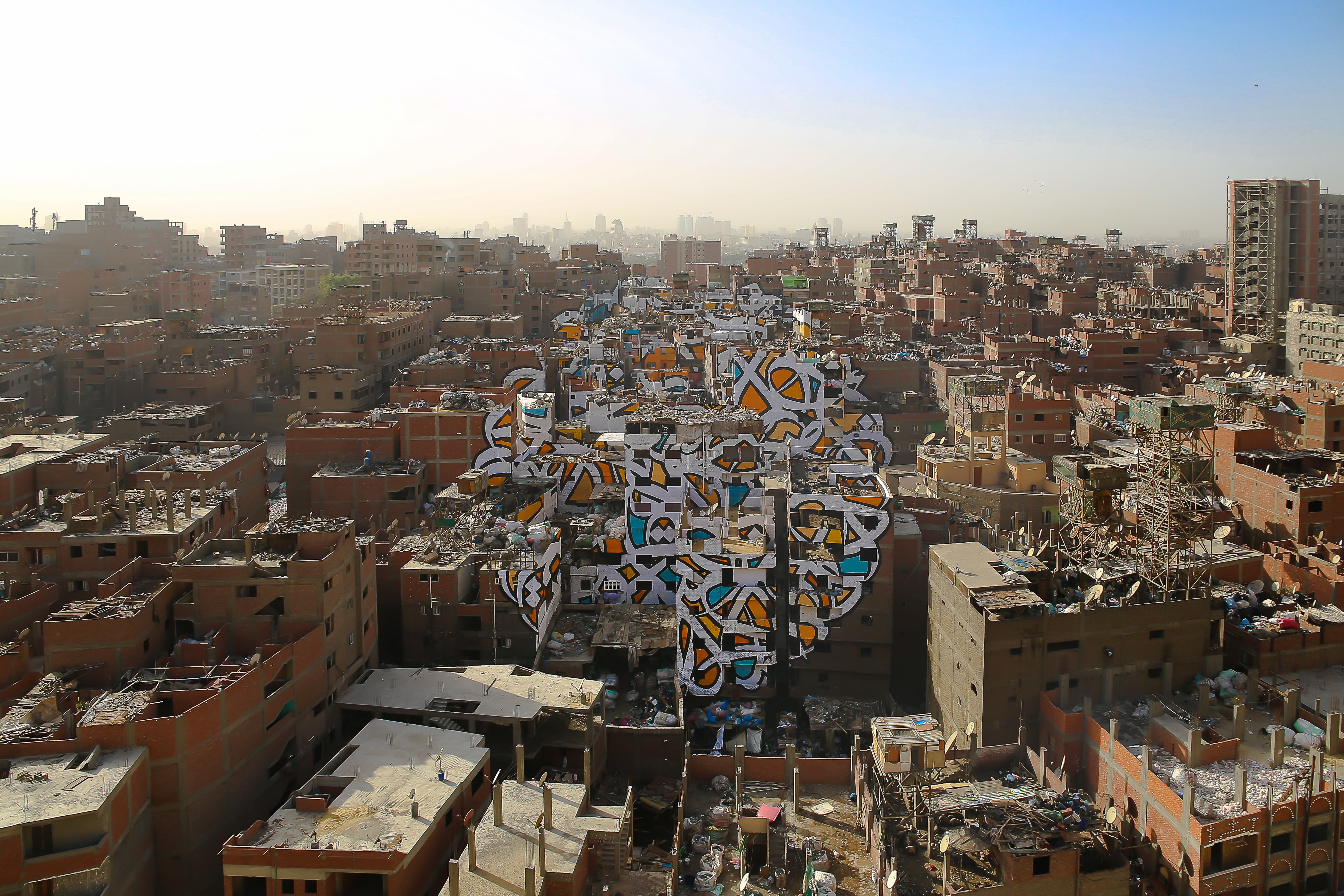 The Pothole Mosaics of Bachor

Chicago artist Jim Bachor brings urban renewal to the decaying streets of the Windy City. In one of the nation’s most densely populated cities, the streets tend to take a pounding, which has led to an epidemic of poth 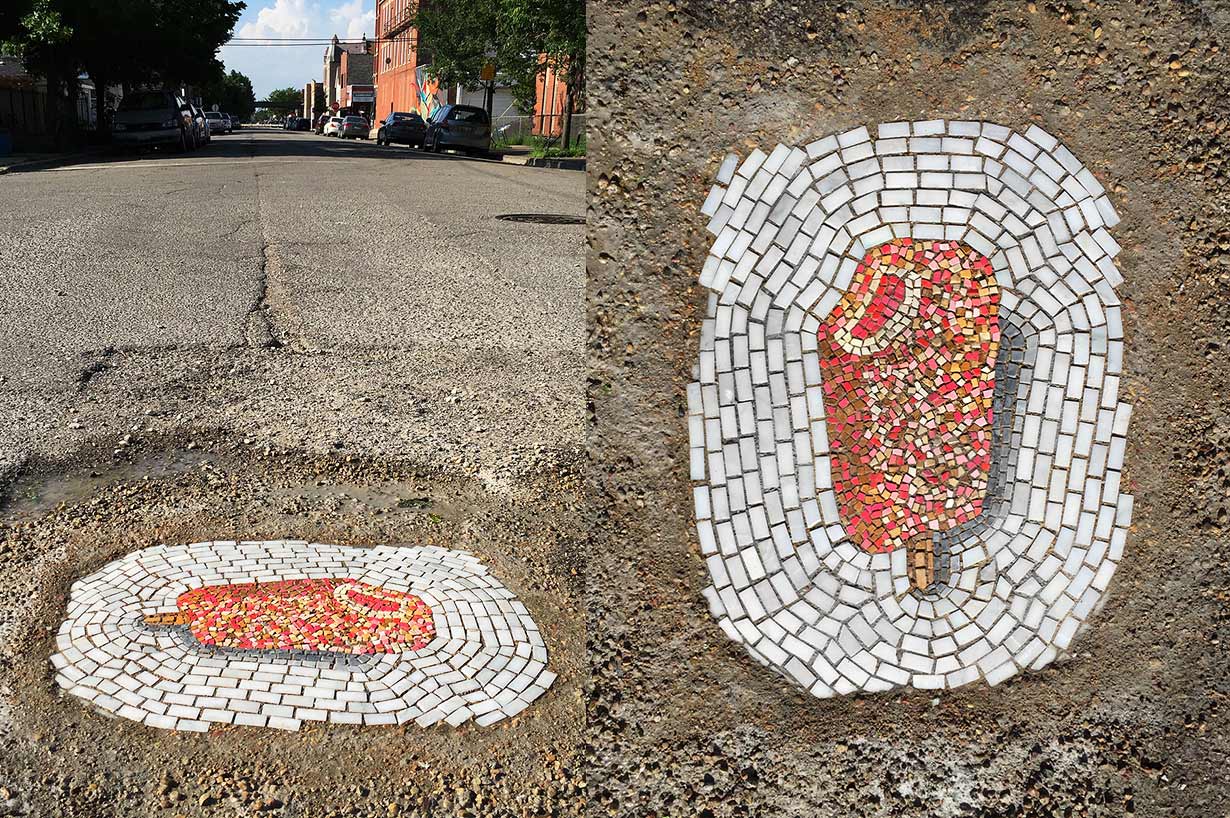 As native New Yorkers we’ve grown accustomed to living near the sea. For many coastal dwellers it’s a similar phenomenon where traveling inland becomes more asphyxiating the farther you get from the ocean. This is due in 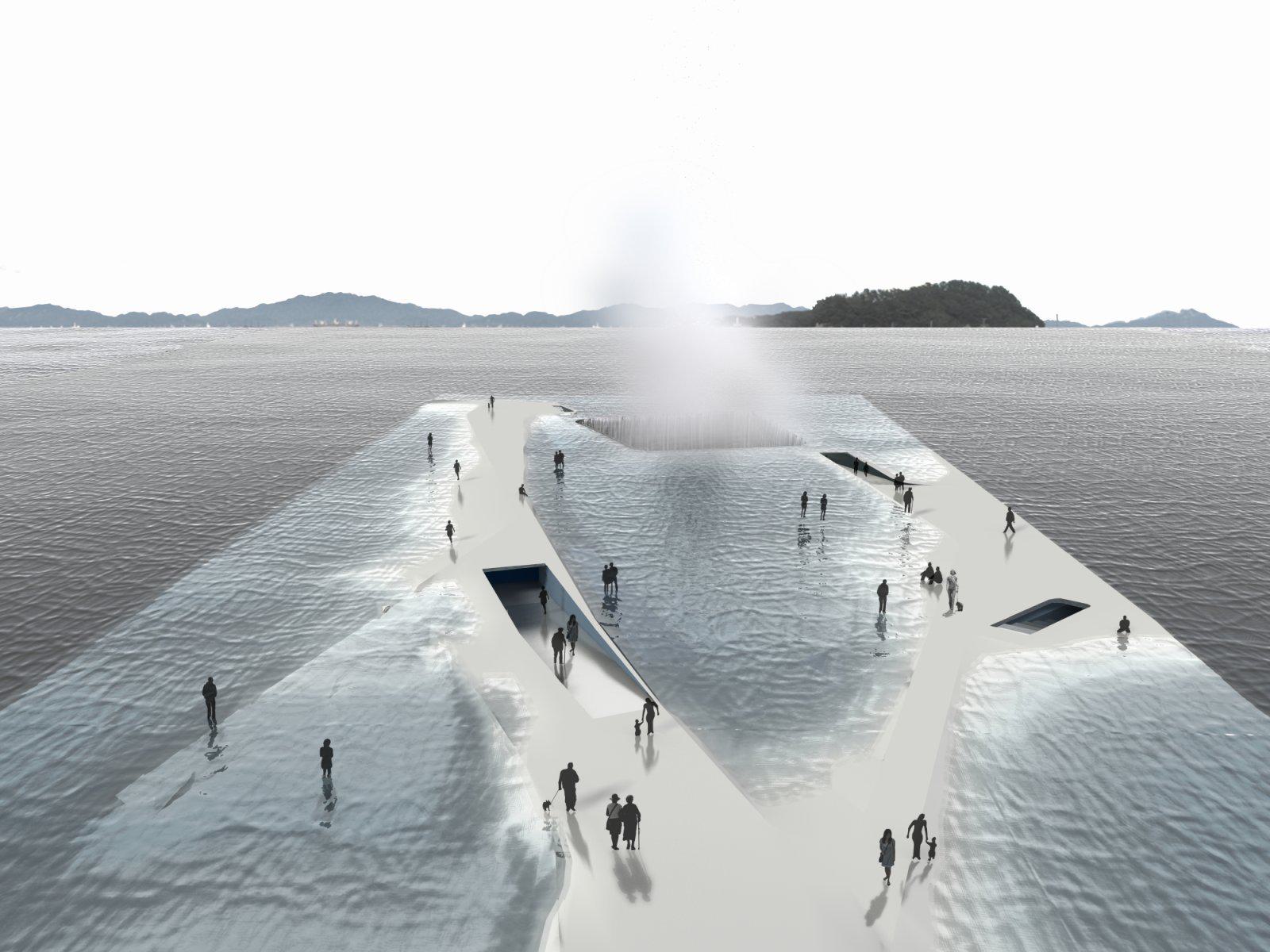 Artist Adam Lister puts an 8-bit spin on classic masterpieces and pop culture icons in his series of geometric watercolor paintings. In a style reminiscent of the earliest video game consoles of the 1980s, Lister demo 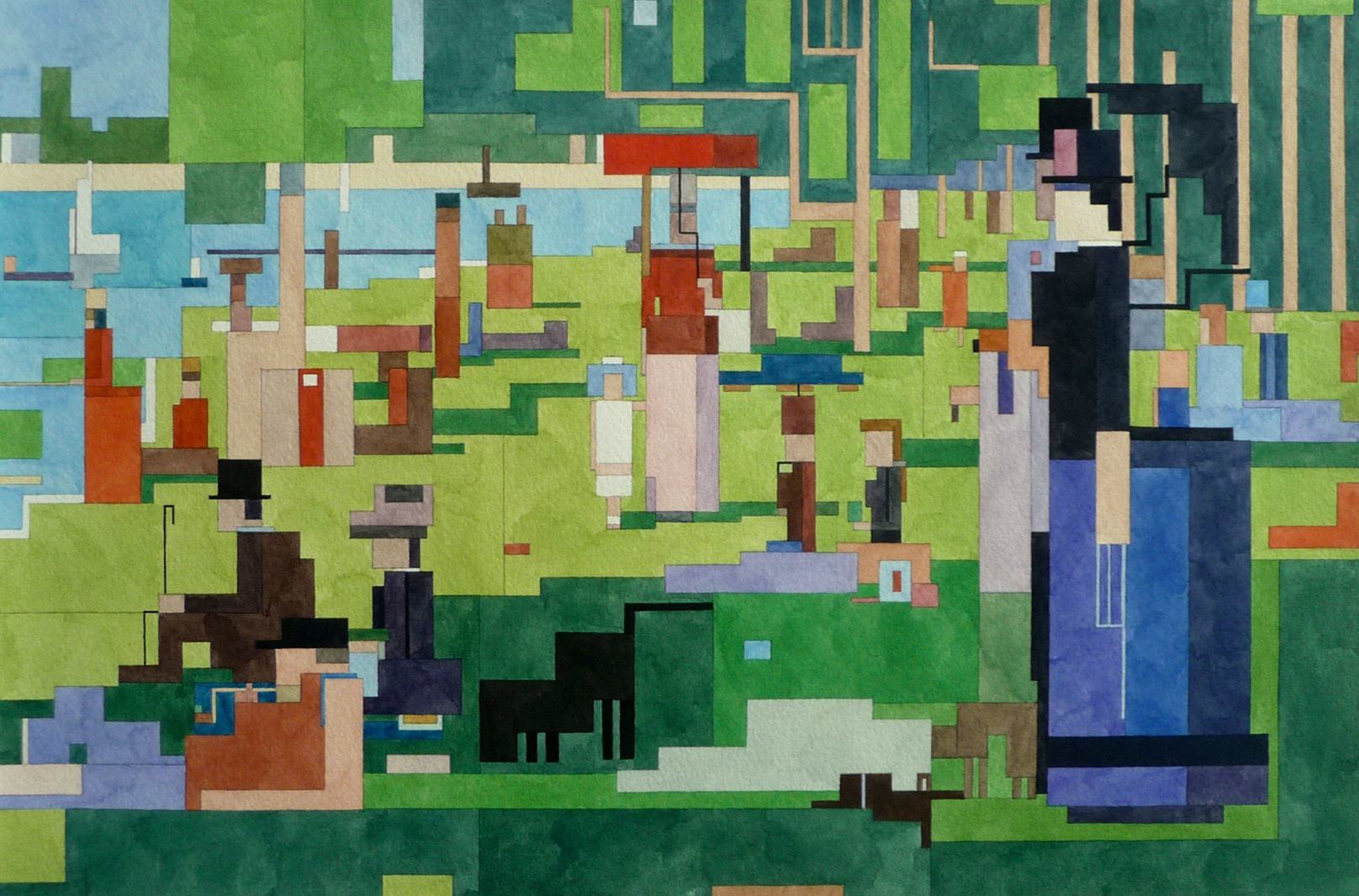 Oscar Oiwa has been turning heads upon his return to the 2016 Setouchi Triennale. with “Oiwa Island 2” - an iteration on his previously submitted masterpiece for his 2013 showing, which he drew by hand with pe 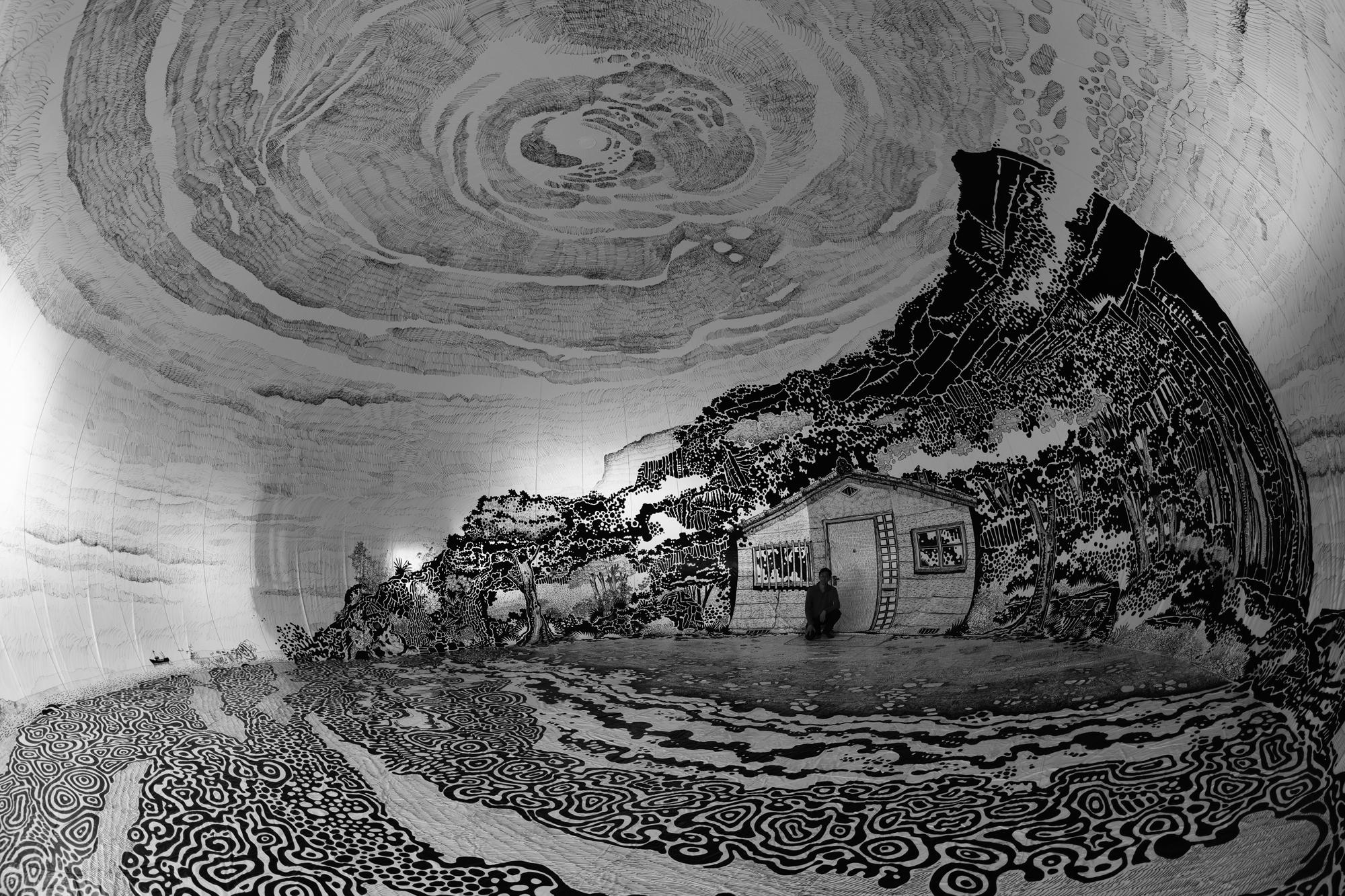