The streets of Paris have become a lot more appetizing thanks to the efforts of local street artist and recycling expert Lor-K. Using a wide array of found materials and tools she transforms urban waste into gastronom 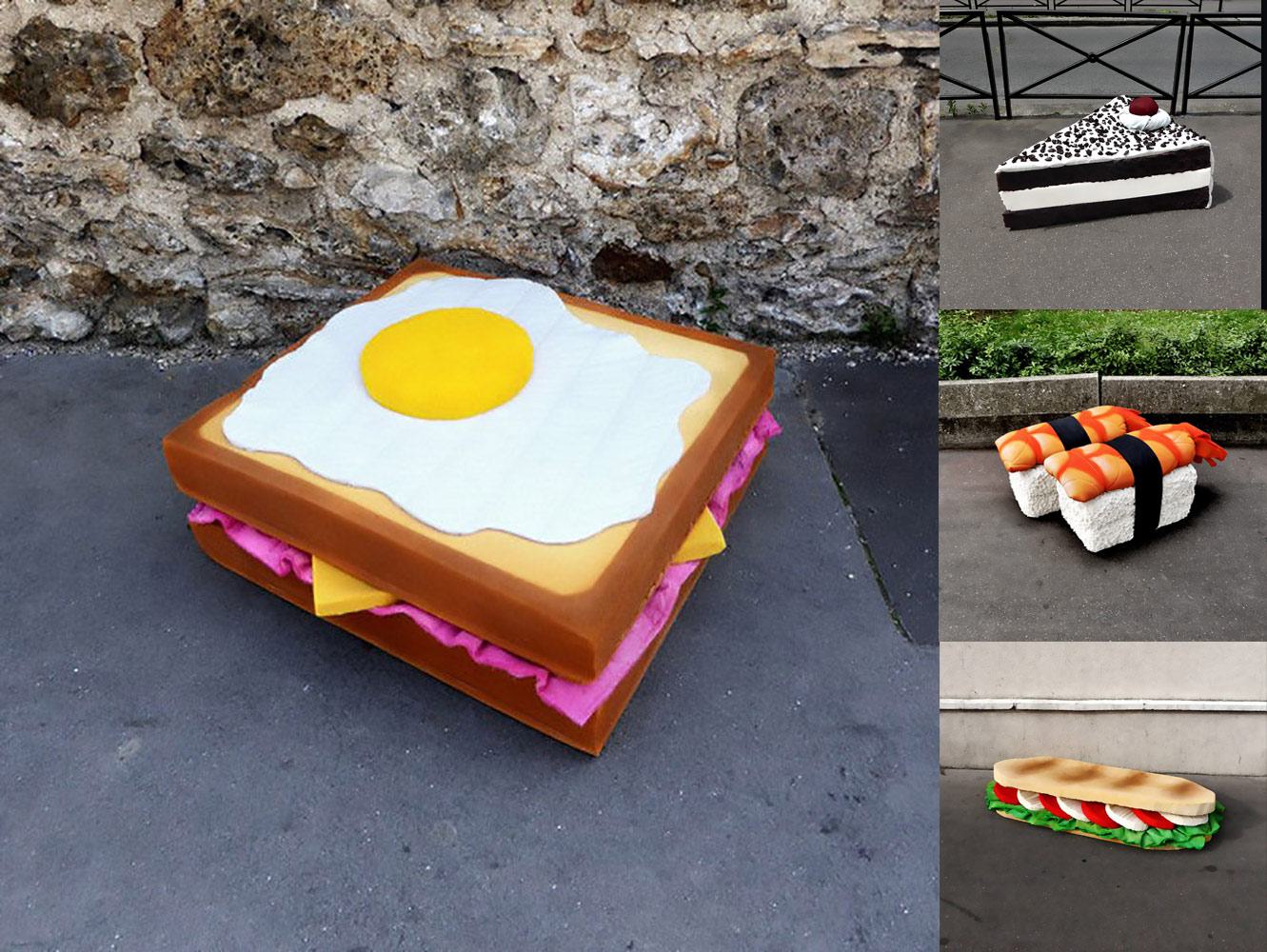 Dutch photographer Roman Robroek captures some of the most hauntingly beautiful spaces in pristine detail using only natural light. Roman’s fascination with these modern day ruins b 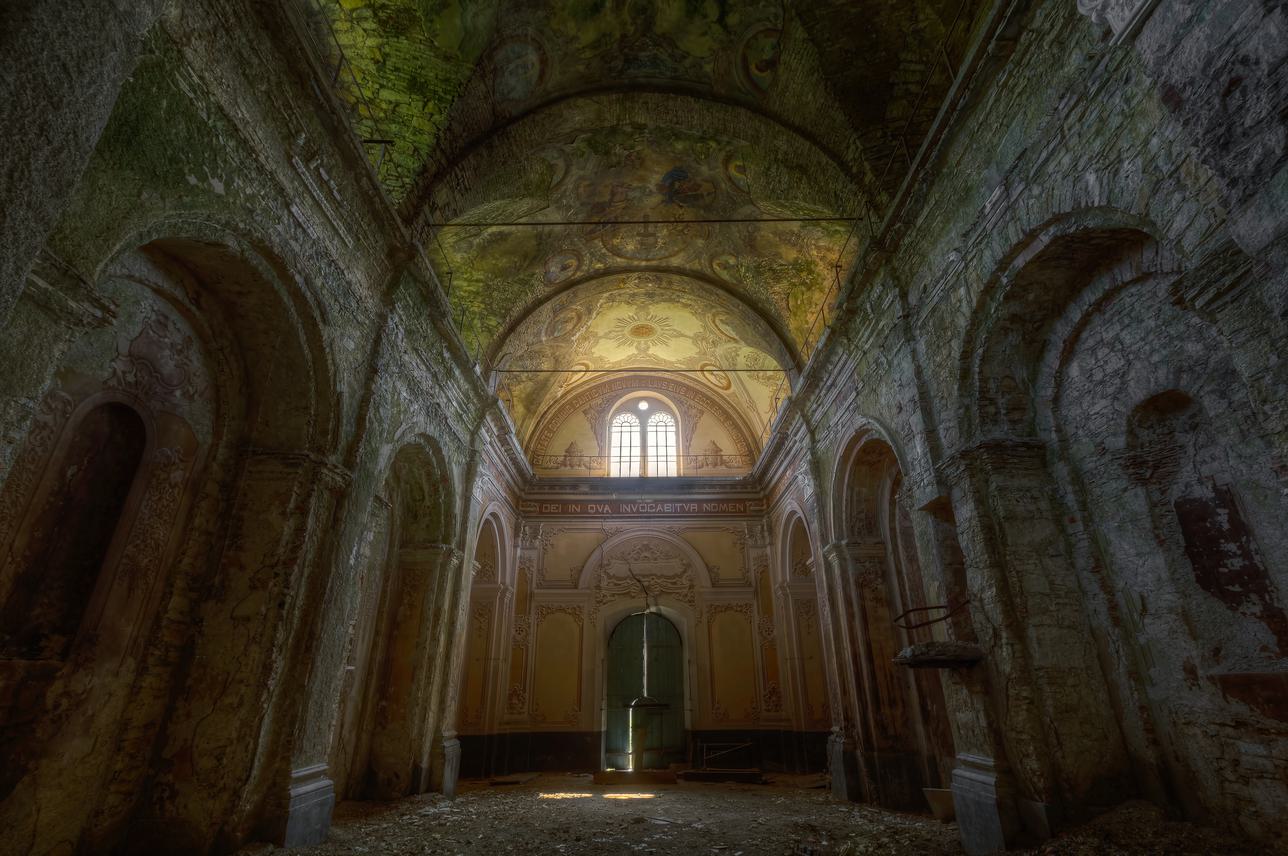 It wasn’t always viral fame and fairies for sculpture sensation Robin Wight. The UK native and former engineer worked his way through several professions, but it was his role as a father that would ultimately steer hi 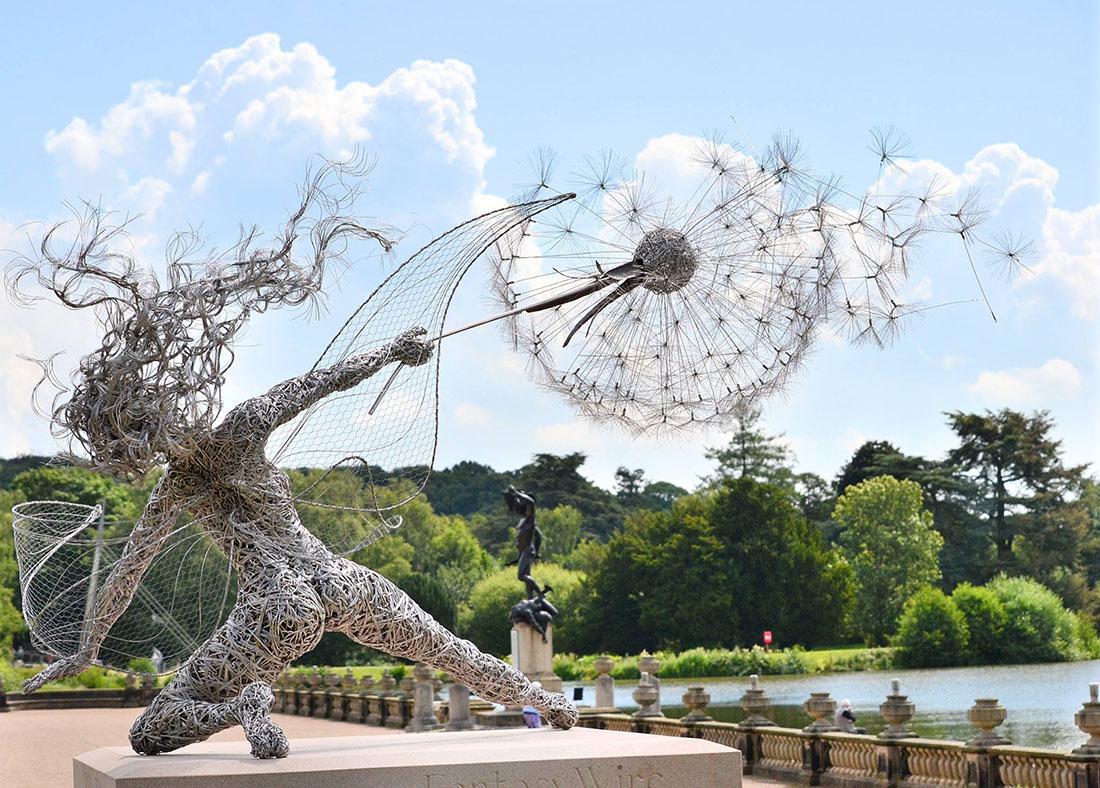 Ukranian tattoo artist Andrey Lukovnikov brings the indelible essence of double-exposure photography to his craft in this stunning series of photos. Aside from a flawless tech 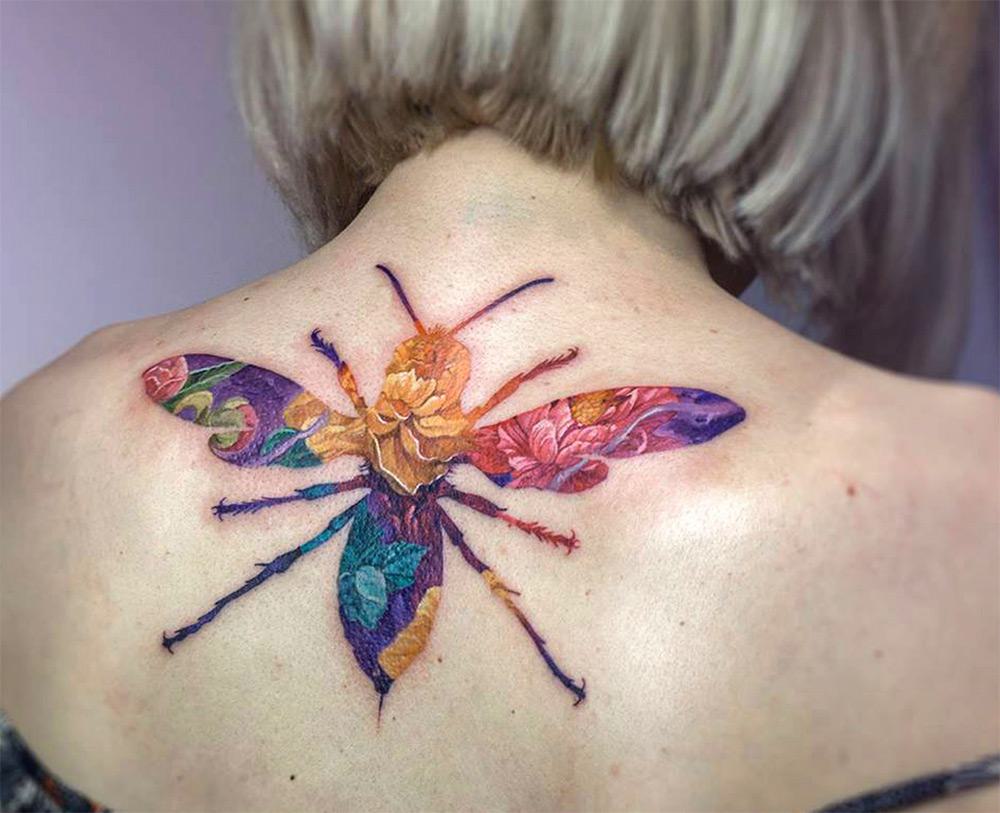 The Space-Defying Illusions of Astro

The Parisian muralist known as Astro  creates epic, dimension-bending wall art at impressive scales and an uncanny level of detail. The winding patterns which are prevalent throughout his work are the vestiges of 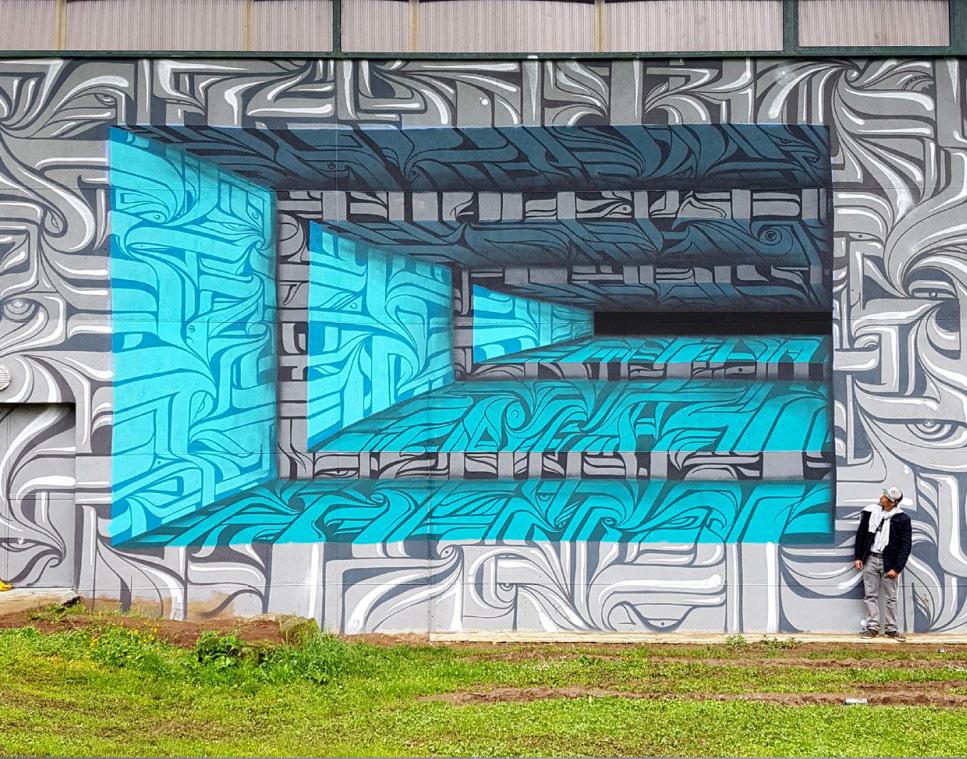 New York artist Timothy Goodman’s wall murals combine modern living with the rustic comfort of hand drawn fonts and a loose illustrative style. For Timothy, whether its the walls of a hotel or the surface of a car, la 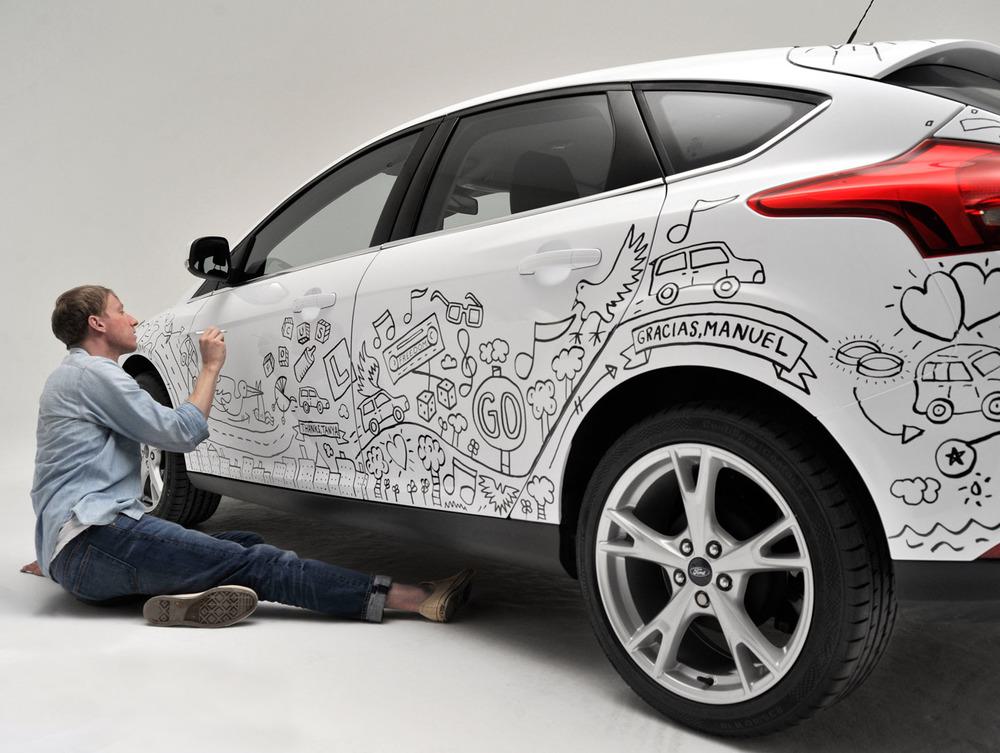 Architecture, cinema and literature converge in this series of posters designed by Barcelona illustrator Federico Babina. Dubbed as ArchiWriters and ArchiDirectors, these designs pay trib 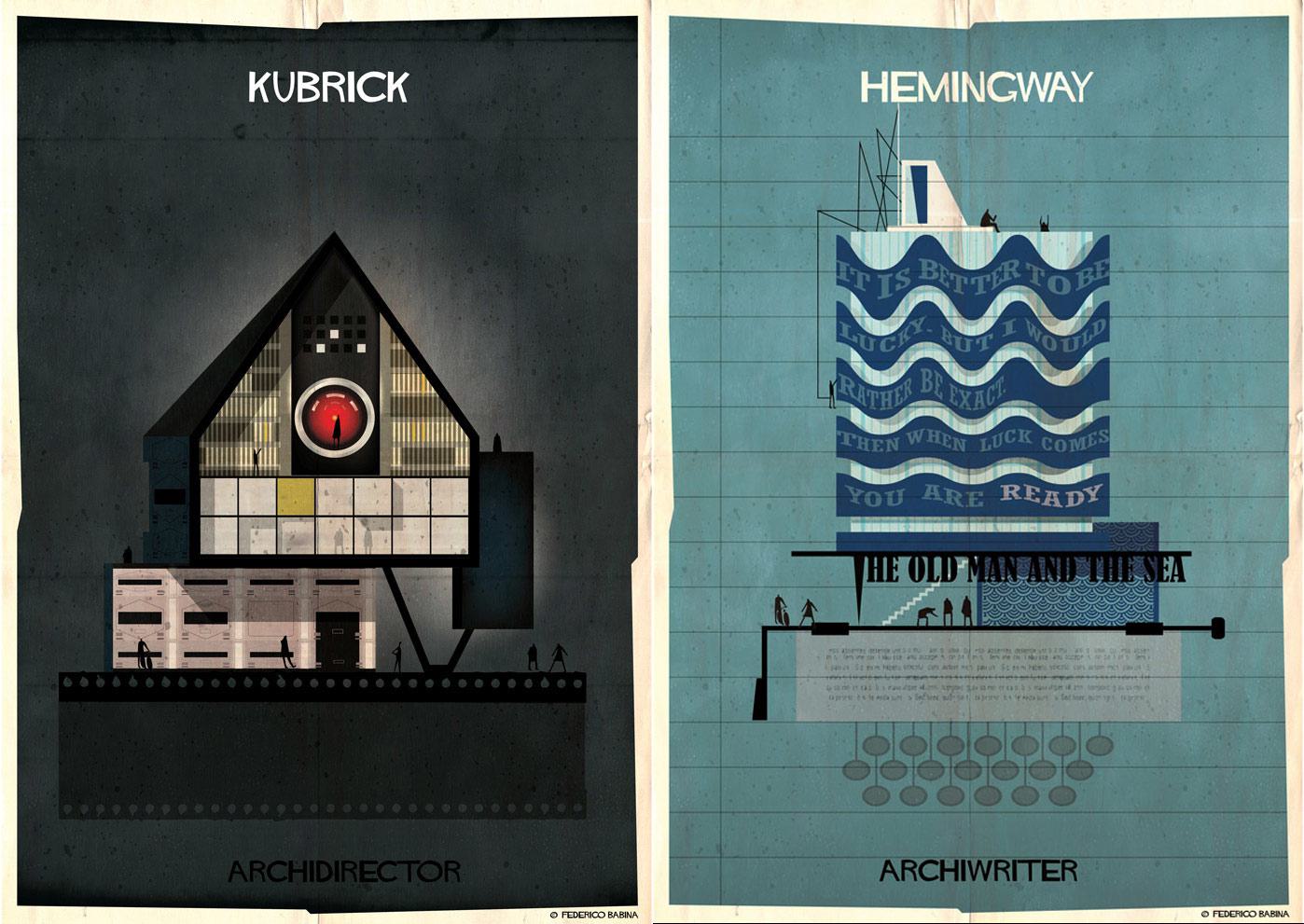 The Drywall Sculptures of Bernie Mitchell

When you think of a drywall contractor, creativity is probably not high on the list of desired attributes. That is, unless you’ve hired sculptor and drywall veteran Bernie Mitchell for the job. Inspired by the raw bea 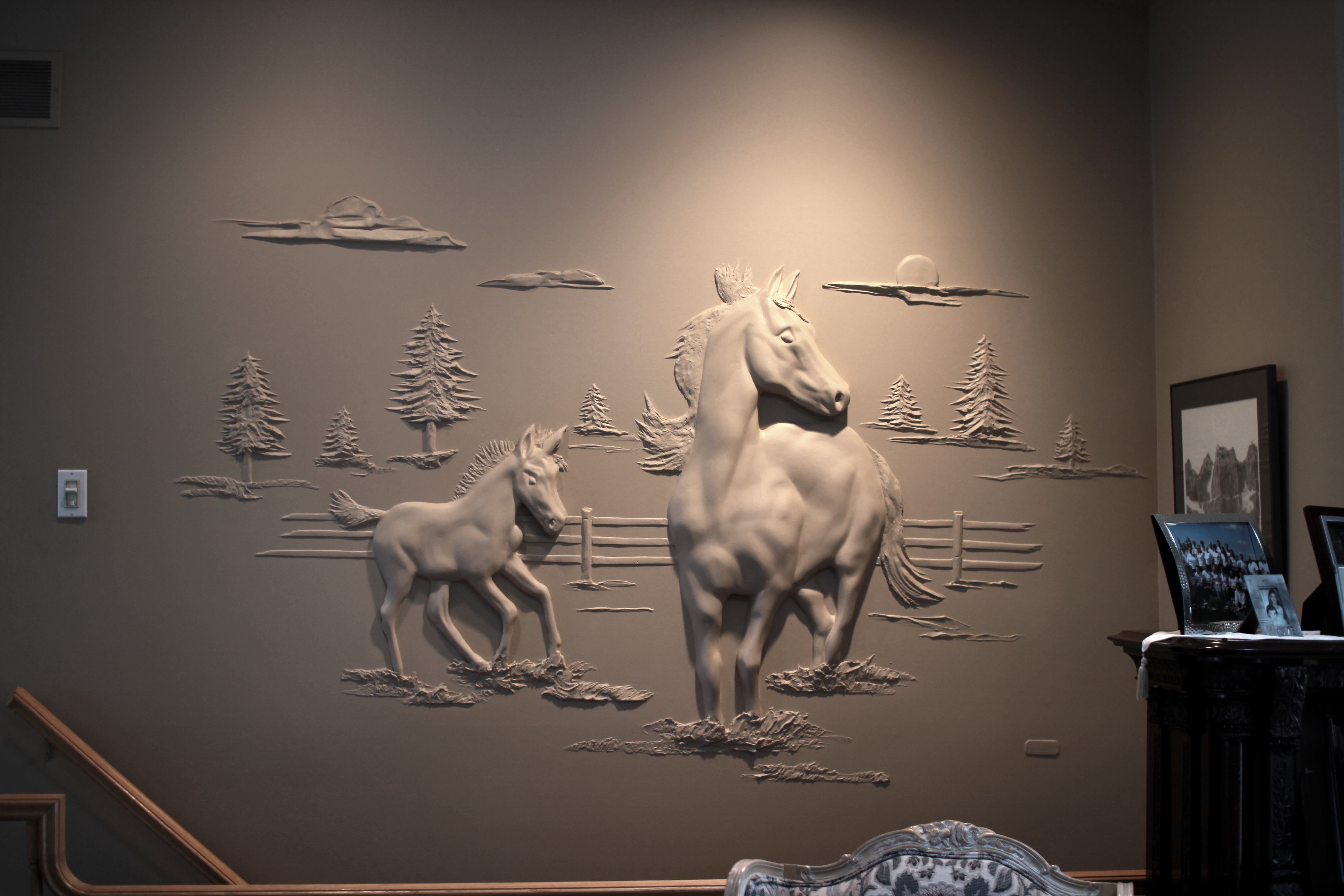 The History of the Starbucks Logo

From a quaint Seattle coffeeshop, to one of the world’s most successful franchises, Starbucks has built a global empire with over 23,000 locations. But how did they get here, and what is the story behind the mysterious wo

The Twisted Furniture of Michael Beitz

New York sculptor / craftsman Michael Beitz throws furniture design for a loop with these wildly dysfunctional yet dynamic adaptations of the most common items. Park benches, tables and desks seem to spring to a silen 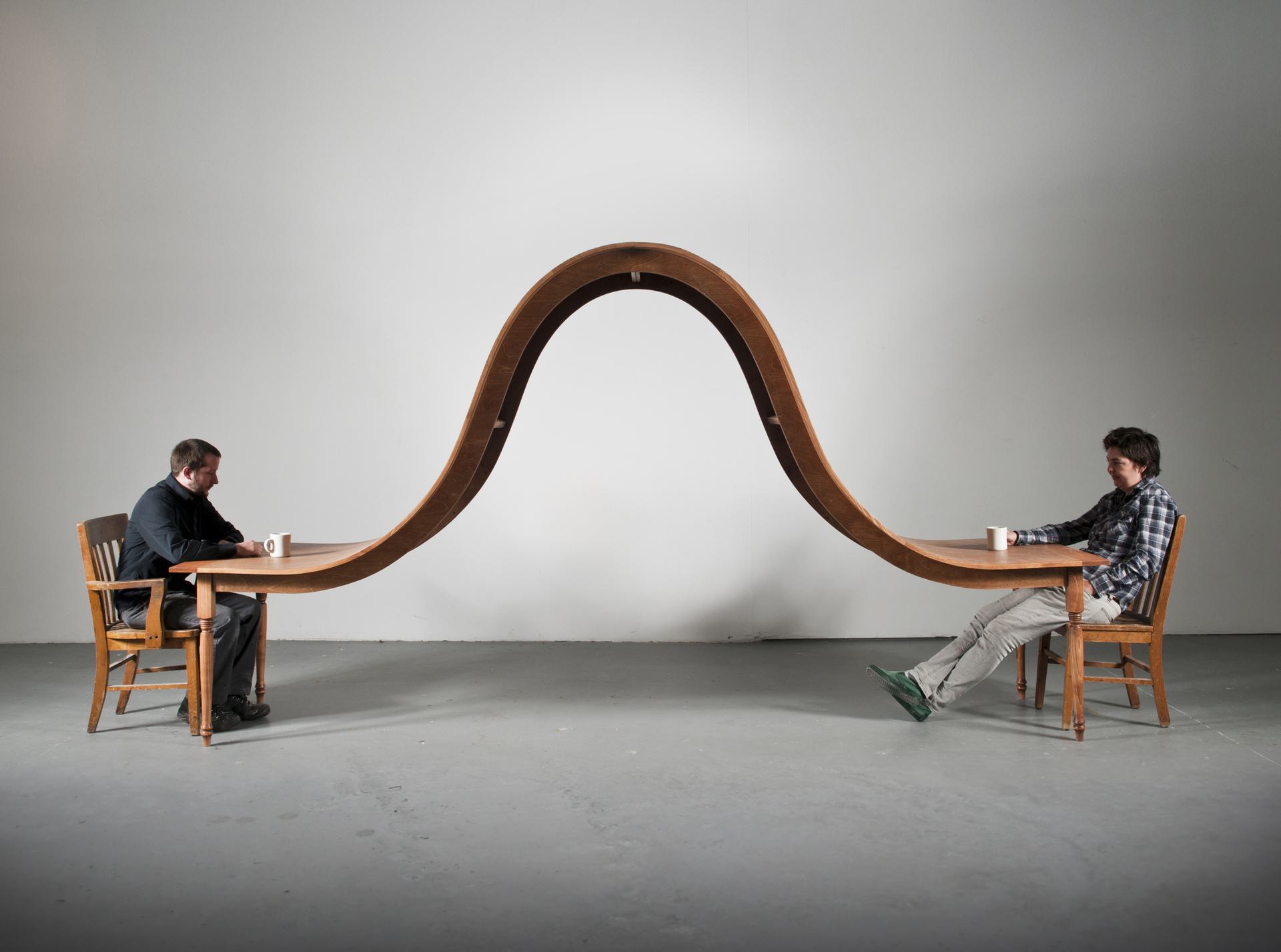 By far one of the greatest challenges of living in a major city is finding a decent space to live in. Skyrocketing prices have all but guaranteed a boom of creativity in regards to people making the most of a small space. 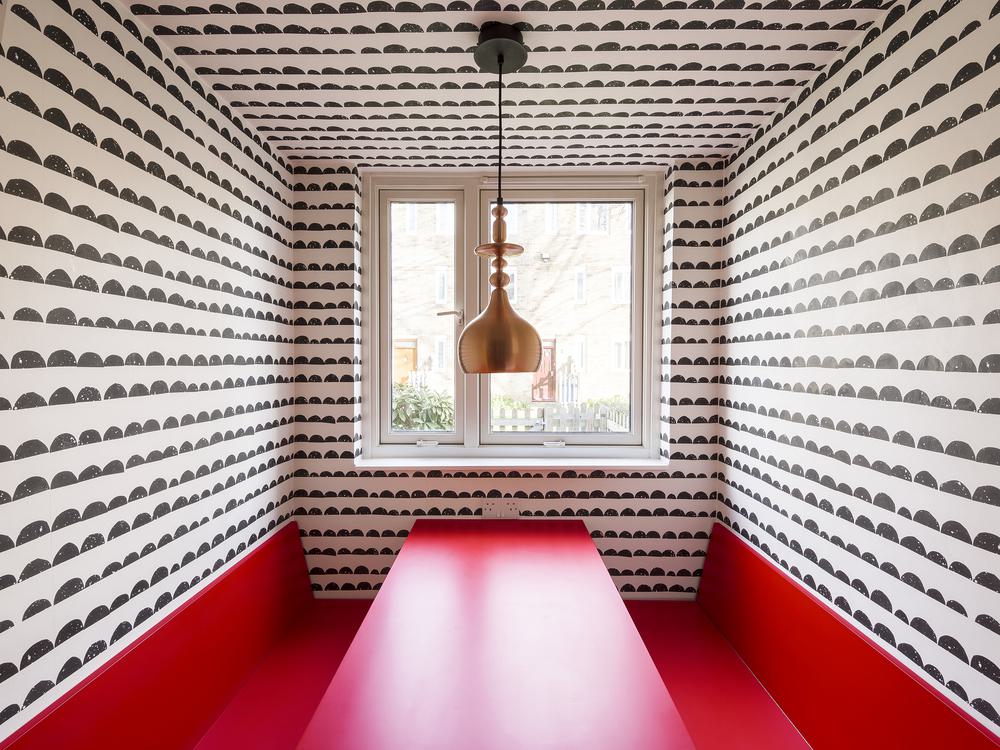