Oakland artist Sonja Hinrichsen combines a love for art and nature in these massive drawings created using only her footprints through acres of untouched snow. The winding pa 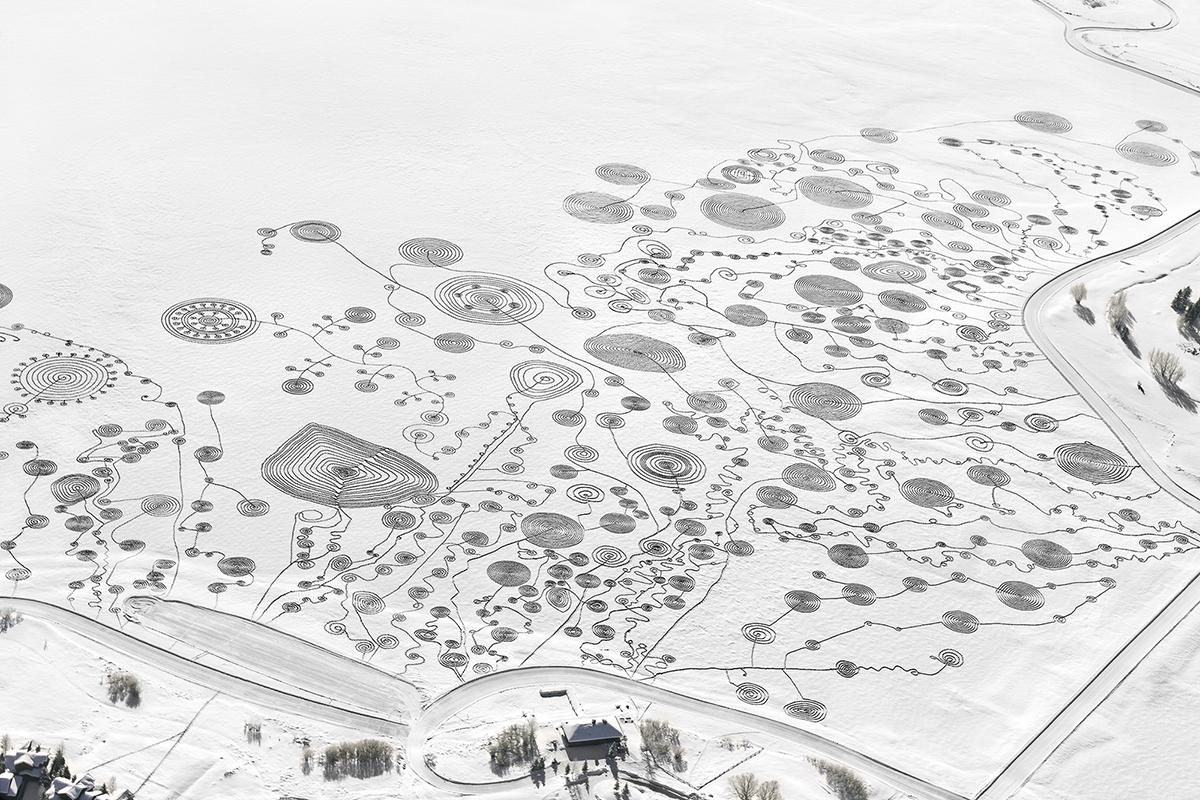 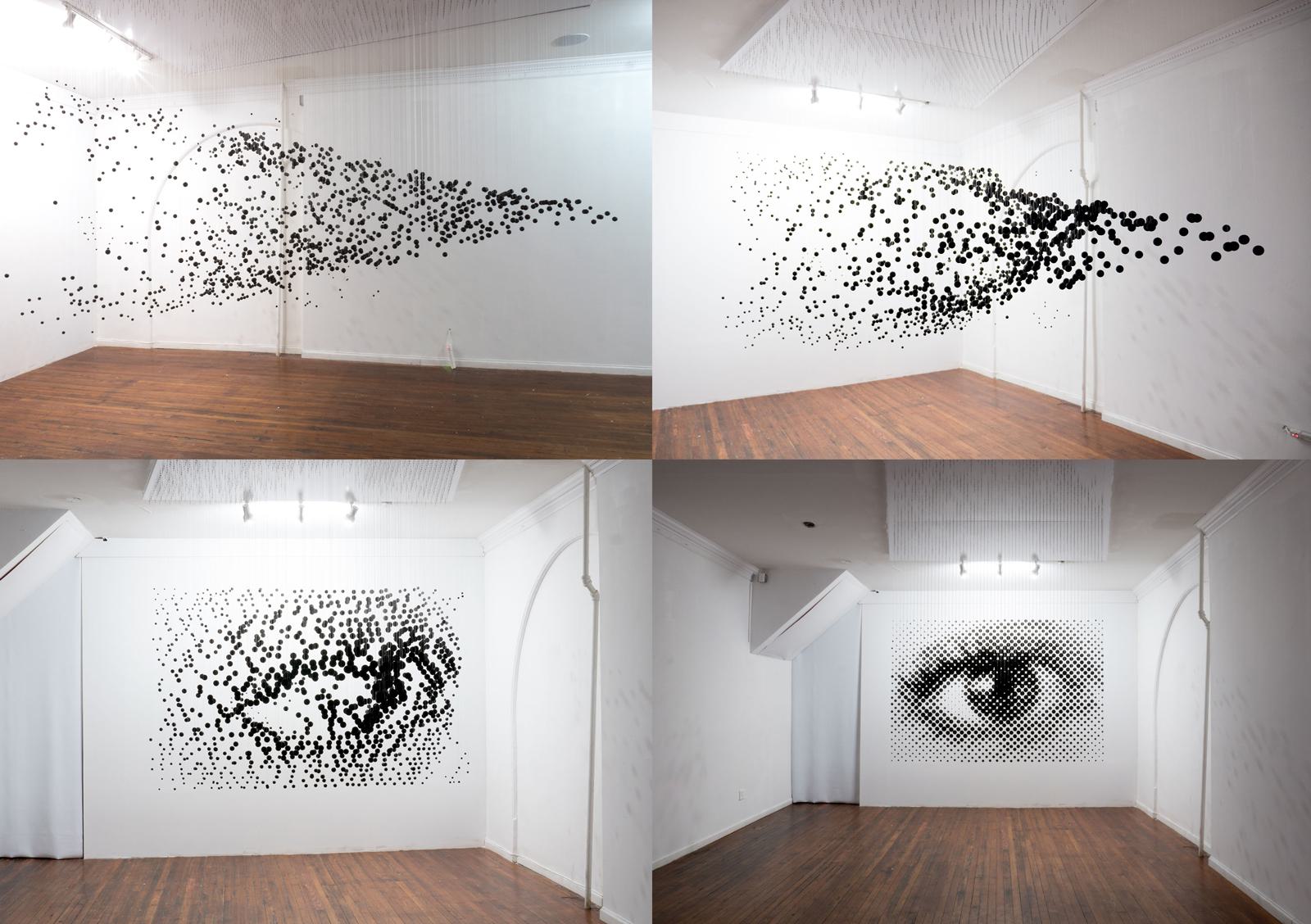 Cityscapes and Prints by Coco Masuda

Japanese artist/designer Coco Masuda demonstrates an affinity for skylines and printed graphics in this series of masterful paintings and illustrations. Through the use of acr 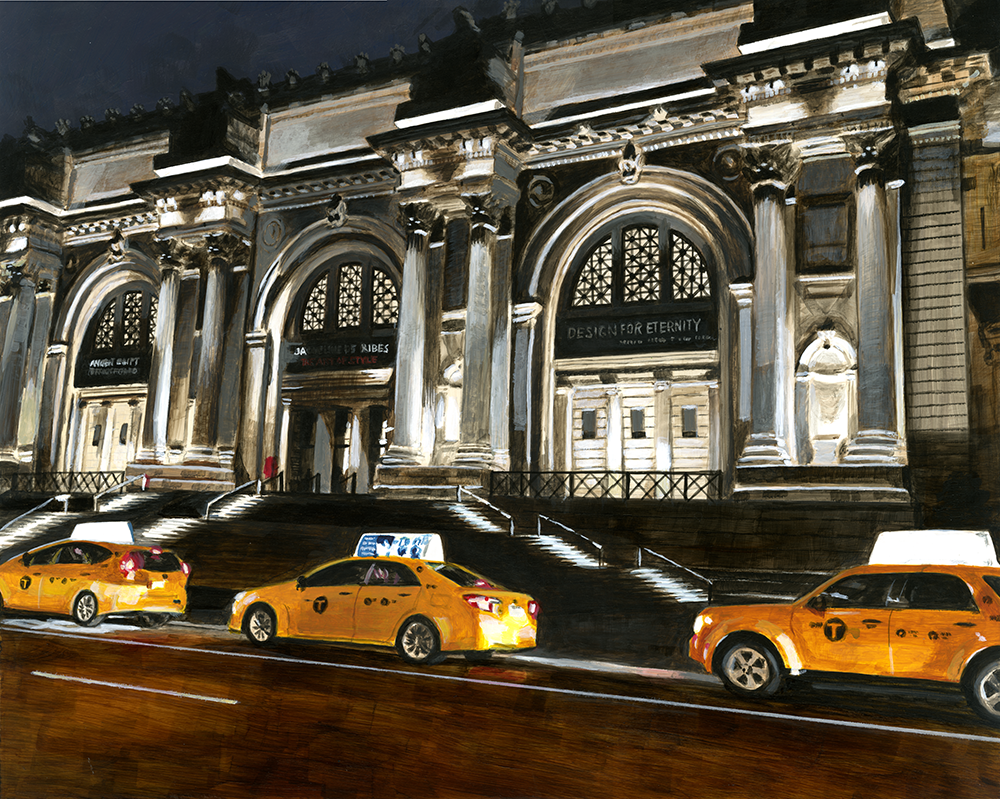 From his native Germany, to Panama, and the United States, the muralist known as 1010 has been creating large-scale portals on walls that have captured the publics imagination. The prem 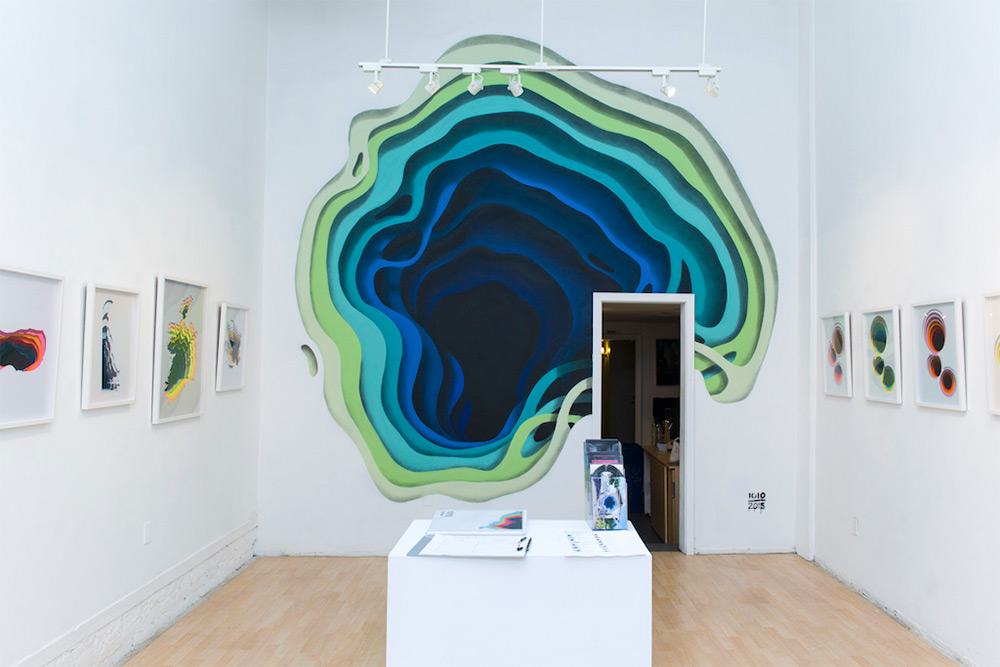 The Stunning Embroidery of Danielle Clough

As an art form, embroidery has been saddled with antiquated connotations and stereotypes. Photographer/designer Danielle Clough is actively changing such stereotypes with her brilliantly stitched masterpieces. Whether 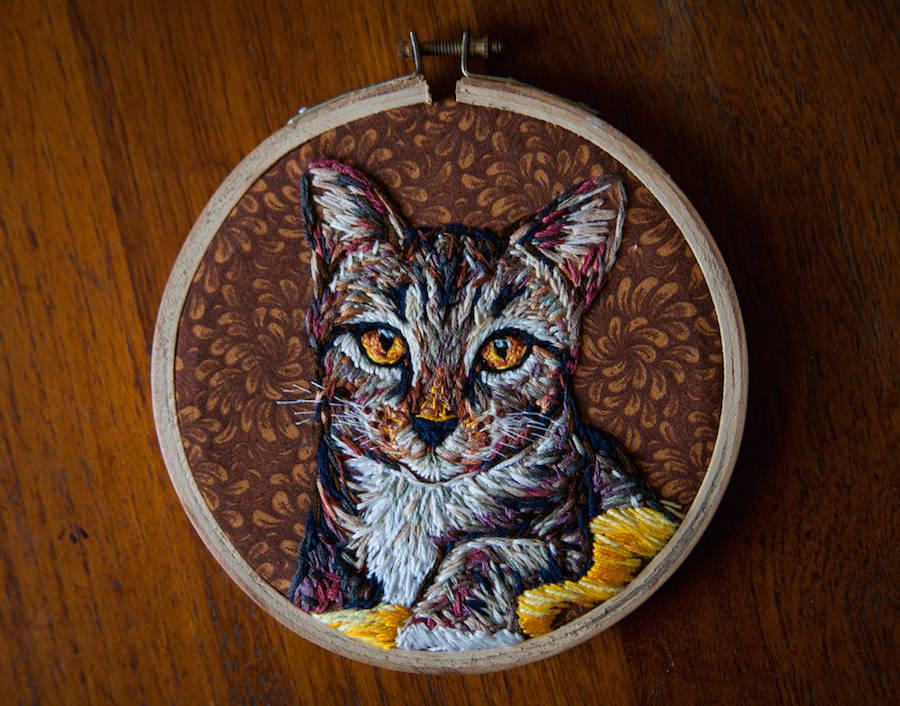 Parisian artist Romain Trystram combines a love for architecture and vector illustrations in a prolific collections of city vignettes. From NYC to Tokyo, Trystram depicts not only the sprawling, modern skylines with a 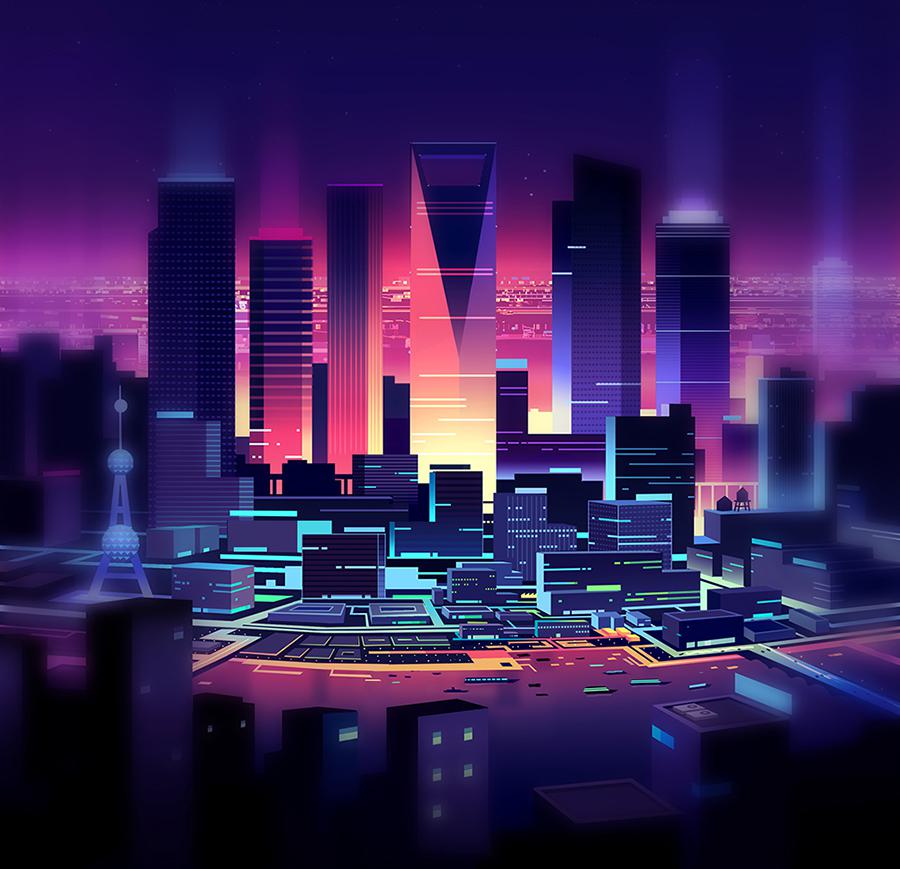 Los Angeles artist Darren Pearson, aka Darius Twin is a master of light painting - a method of rendering objects using LED lights and long-exposure photography. Covering all manner of natural 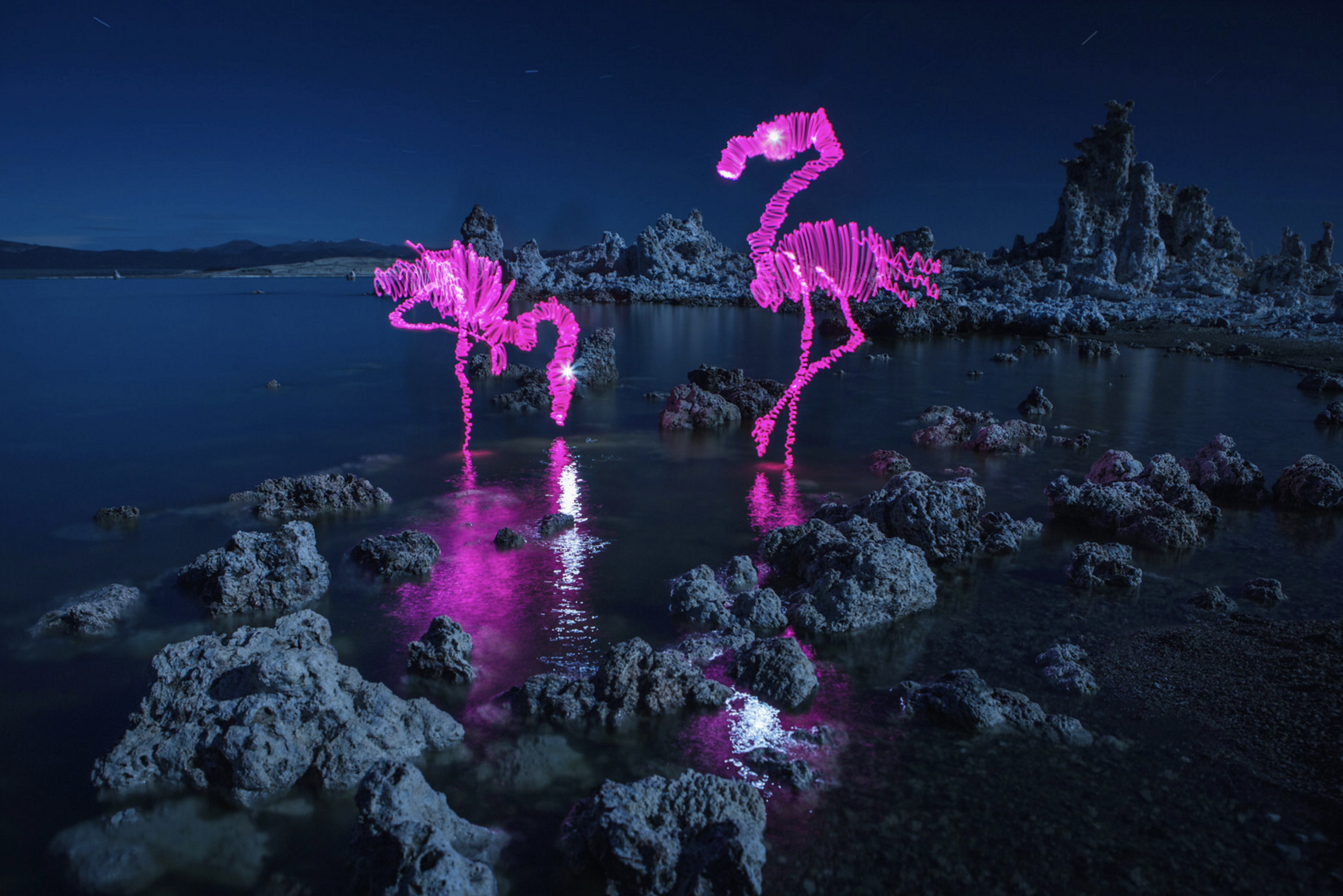 The Colorful Spaces of Emmanuelle Moureaux

French architect Emmanuelle Moureaux merges eastern and western schools of design thanks in part to her current residence in Tokyo, where much of the colorful, yet minimally efficient ambient design has pushed her own 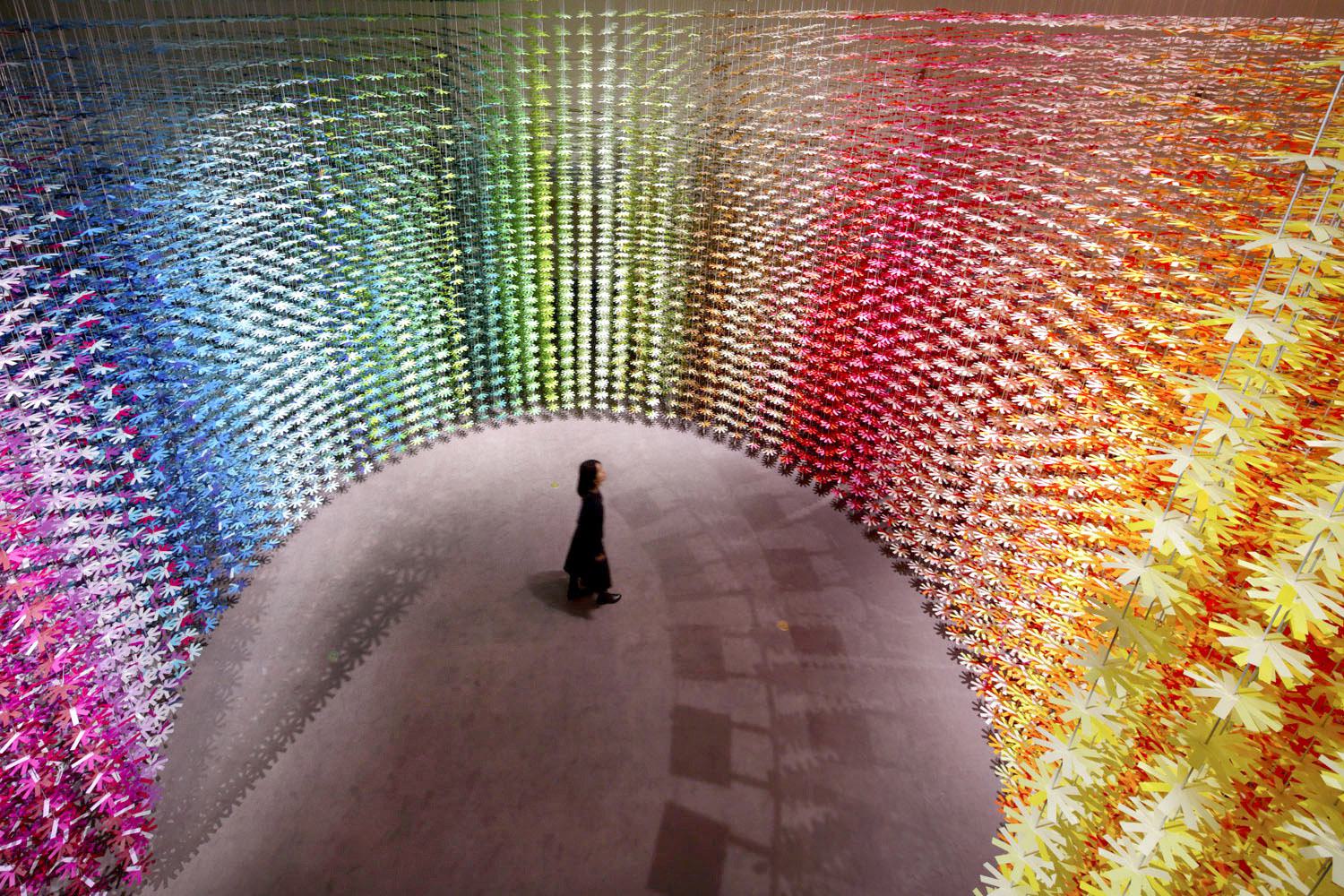 London based architect Amer , combines a penchant for wanderlust, buildings and cityscapes with his impressive sketchbook drawings. Amer takes great interest, not only in the edifices of cities and towns, but the cont 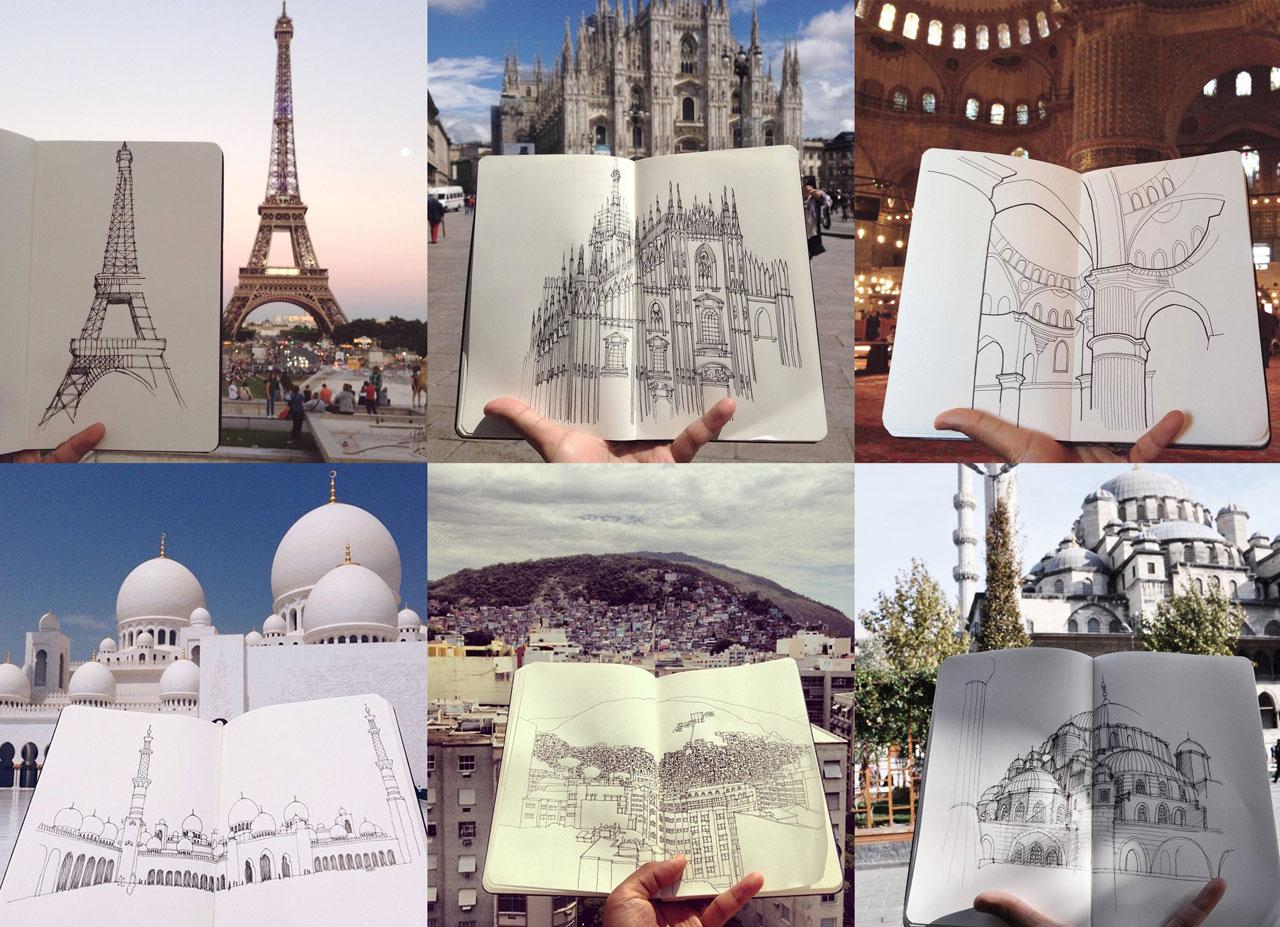 Belgian filmmaker and artist Vincent Bal is known for his feature films, shorts, and has also made waves in the art world thanks to his unique imagination. While he was working on a new scrip 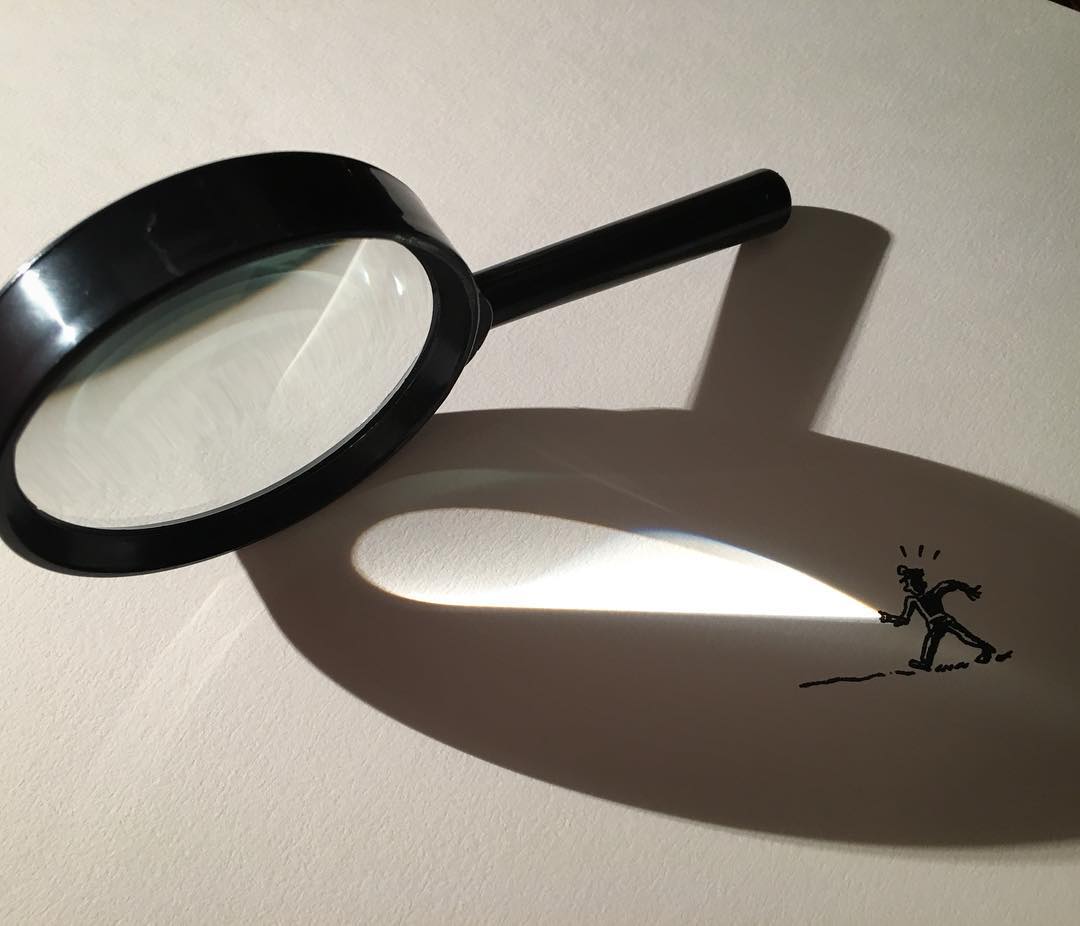 The Miniature Realism of Dina Brodsky

NYC painter Dina Brodsky has a fine eye for detail and a deep affinity for nature in this stunning series of micro-paintings. The Belarus native is a self-styled realist/miniaturist, who applies her intricate skills t 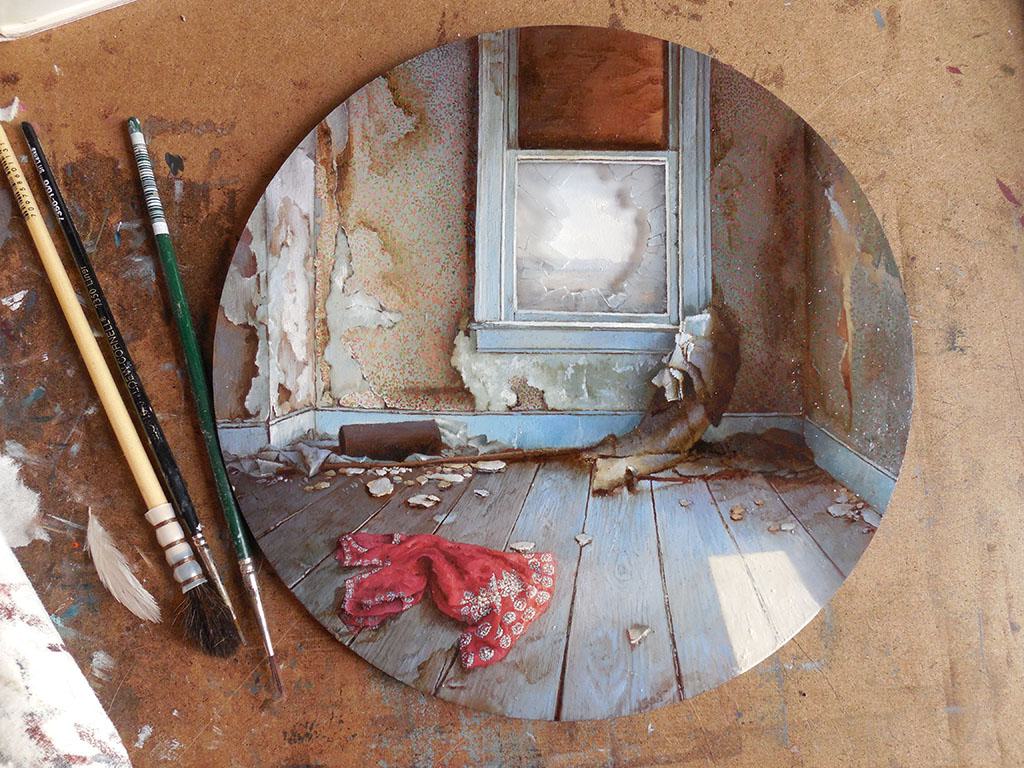 The Denim Masterpieces of Ian Berry

Where most people see denim through the lens of casual fashion, UK artist Ian Berry sees tremendous creative potential for personal expression. Difficult as it may be for first-time observers to believe, he creates th 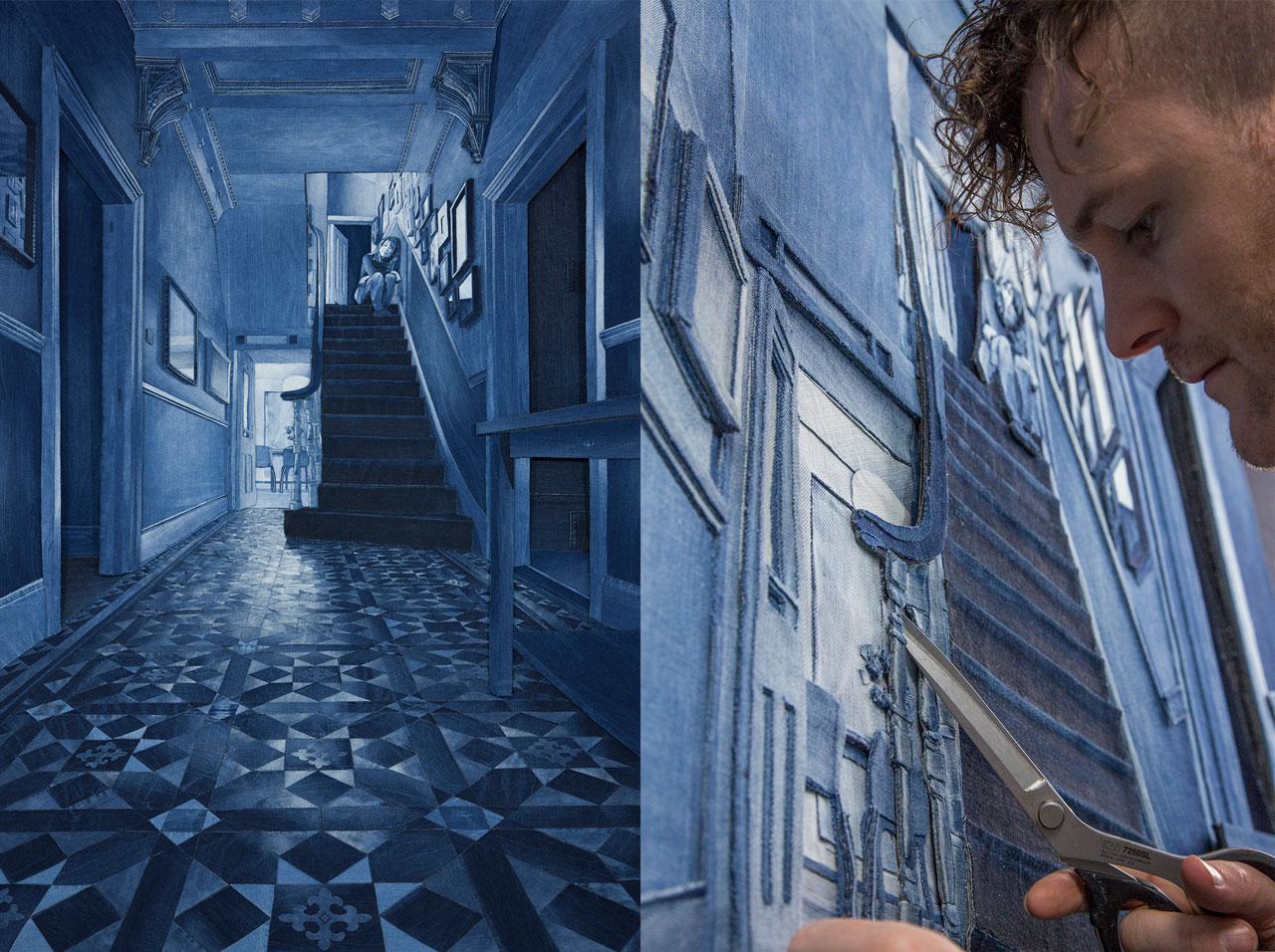