Malaysian illustrator Tang Yau Hoong combines clever use of negative space and unique perspectives to create this playful collection of images. Carving shapes within shapes and layering complex ideas in a minimalist f 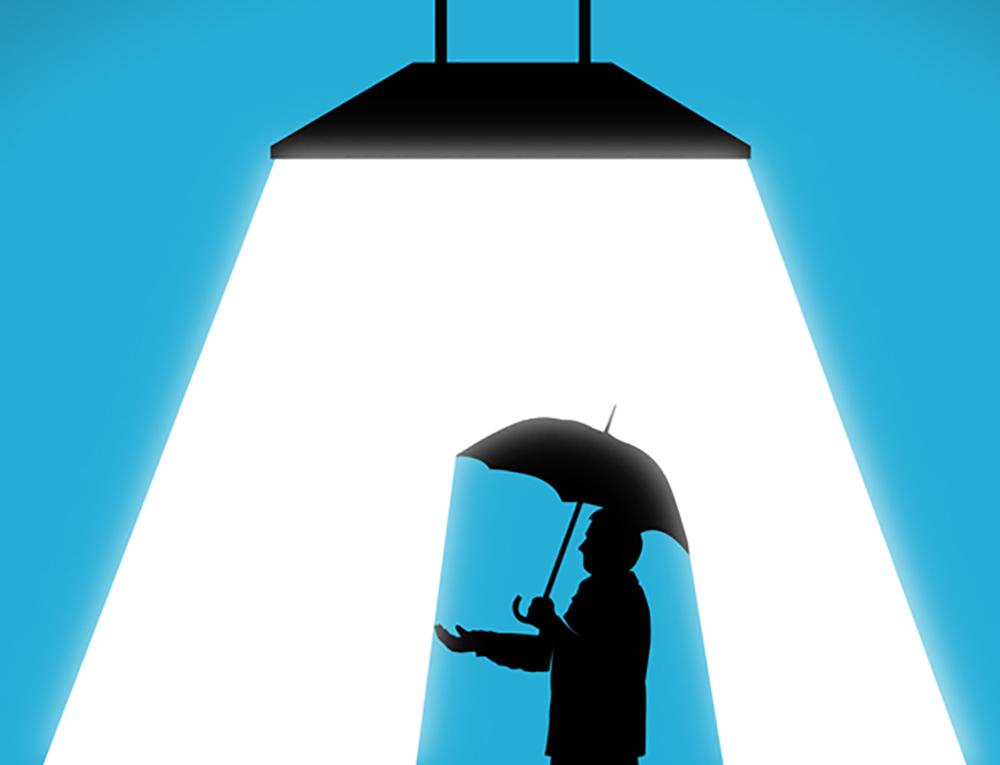 Illustrator / entrepreneur Ben Rubin runs his multimedia production company The Mint Farm by day. But during his commute to the Brooklyn office he’s picked up the habit of sketching on his iPad. 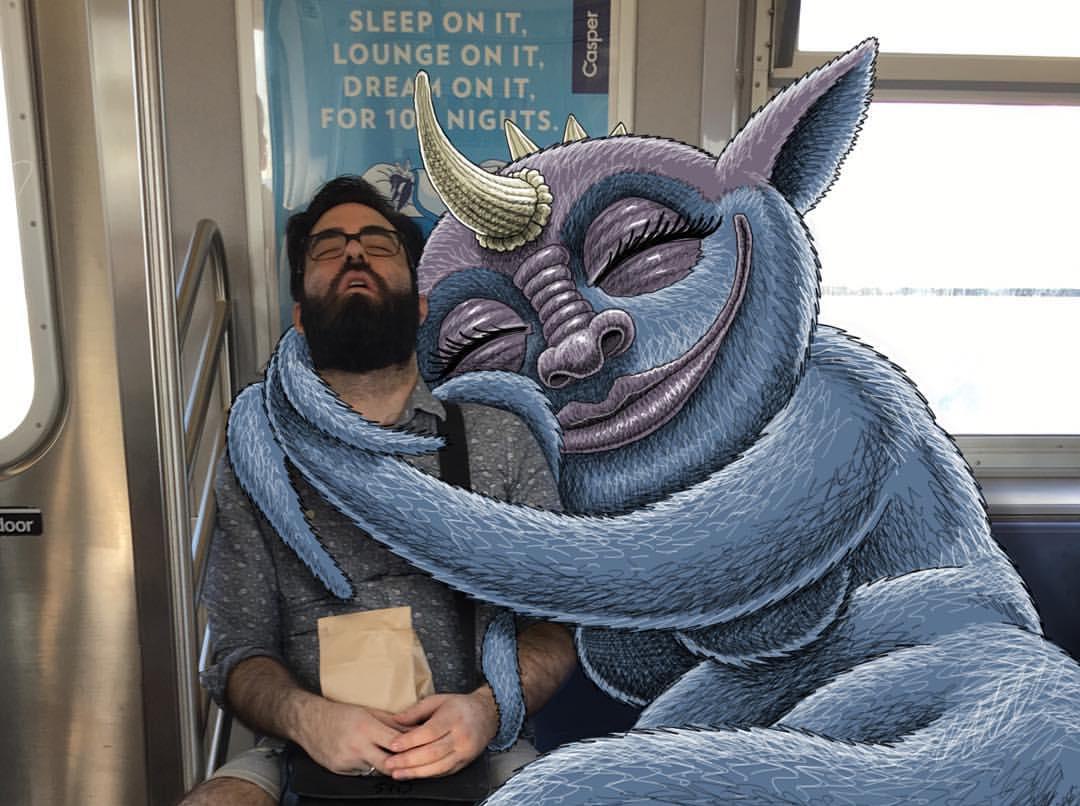 A Ceramic Tribute to Catalan Modernisme

Barcelona is easily one of the europe’s most ambitious cities for architecture and interior design. Thanks in a large part to the legacy left by Gaudi and the Modernistes of his era, this capital of Catalan culture has cr 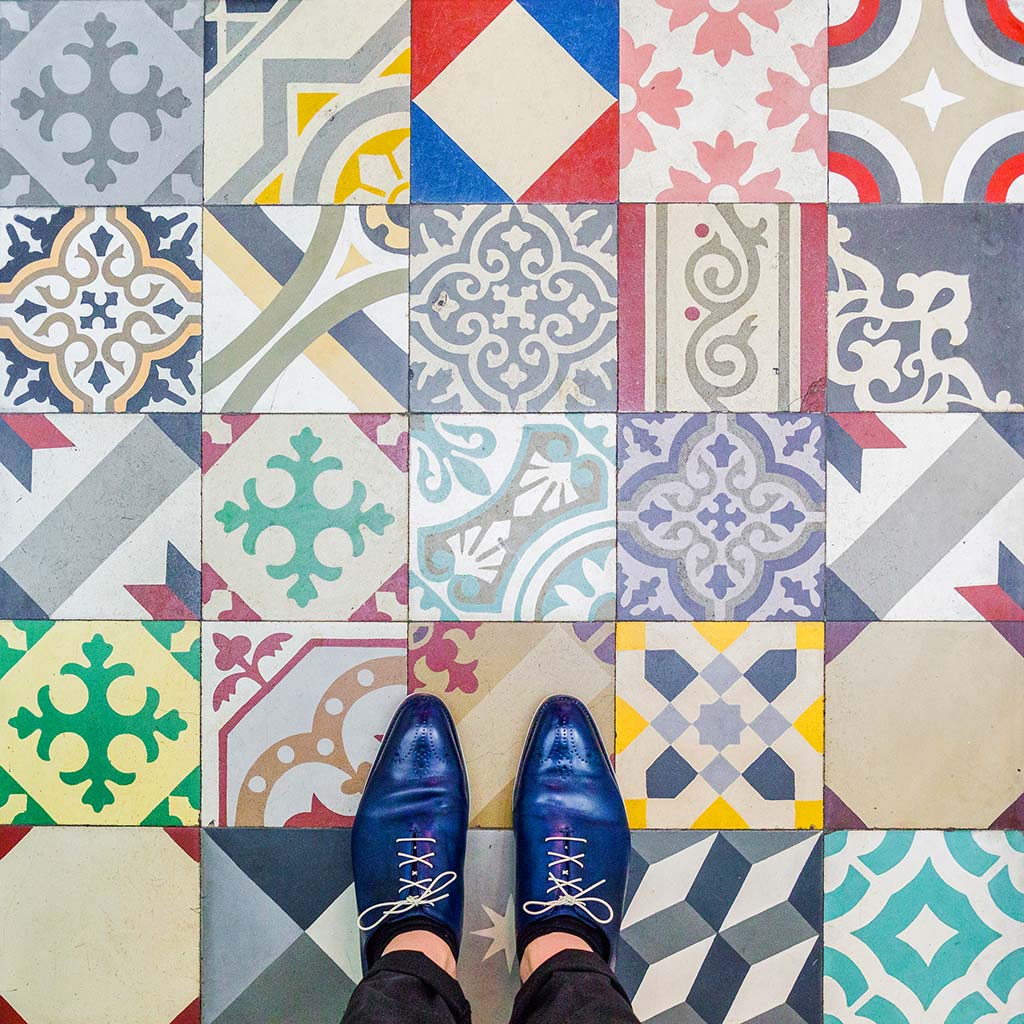 In the art world it has long been the status quo that plain white walls are the best way to accentuate artwork on display. But designer Bas van Beek challenges that notion, blurring the lines 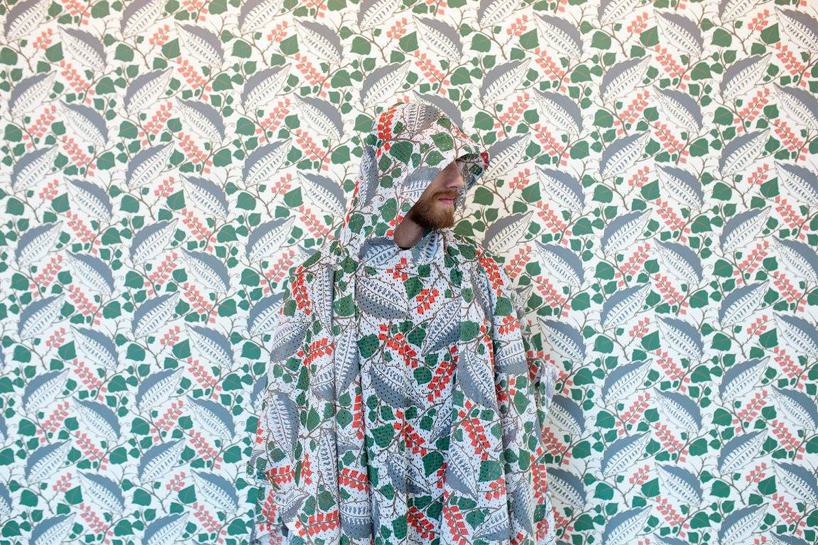 The Whimsical Murals of Martin Heuwold

German muralist Martin Heuwold  got his start painting the usual targets youd expect from a budding graffiti artist - tagging buses, trains and other moving targets helped him hone his skills and build a tight un 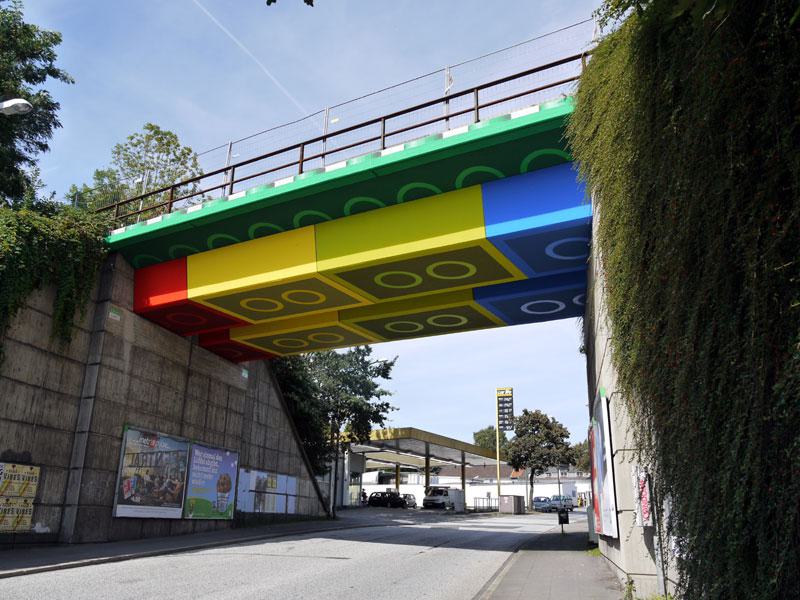 Okuda San Miguel peels back the veil of time to a prolific era of inner city street art, where writers and painters treated mass transit as canvases to tell their own stories. His massive train painting at a Kiev metr 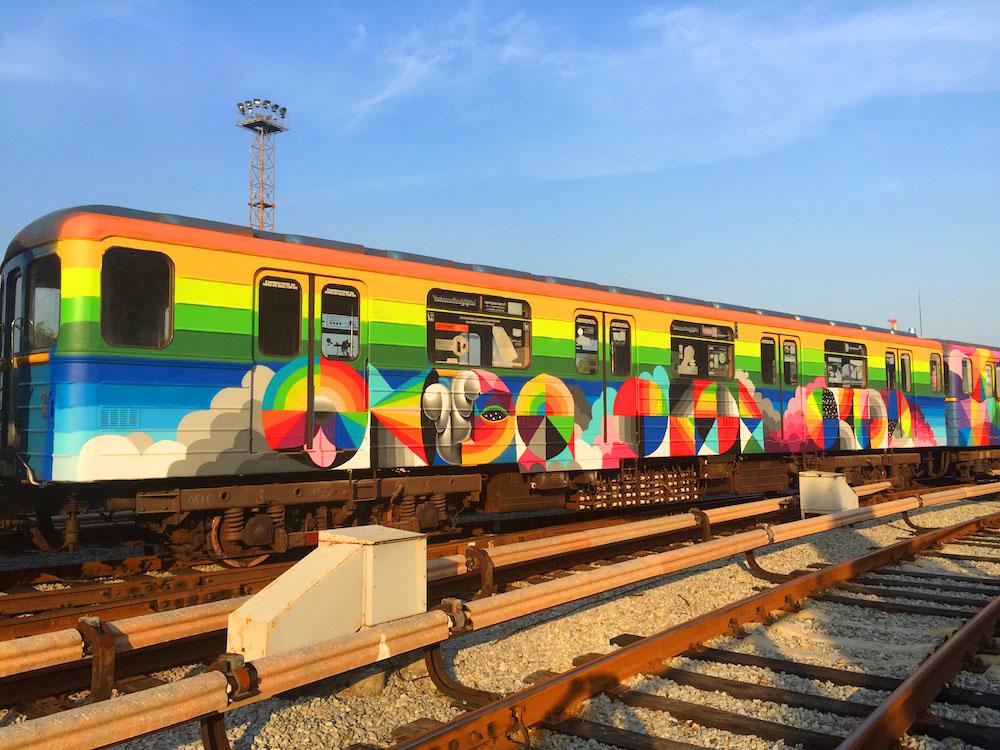 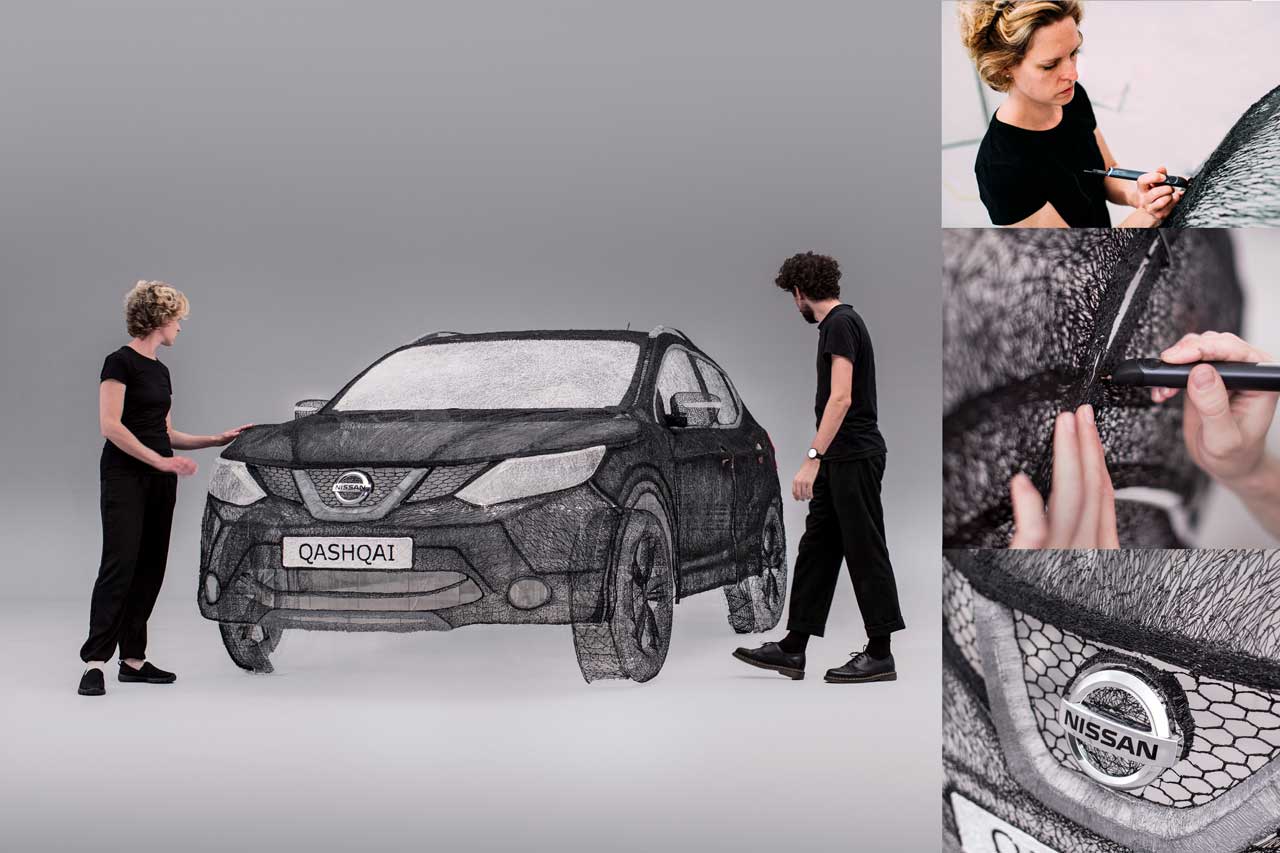 The History of the I Love New York Logo

Born from the ashes of crime and mayhem in New York City, the “I Love New York” logo has become probably the most widely recognized non-corporate brand in the last century. A true symbol of peace and optimism, the wordmar 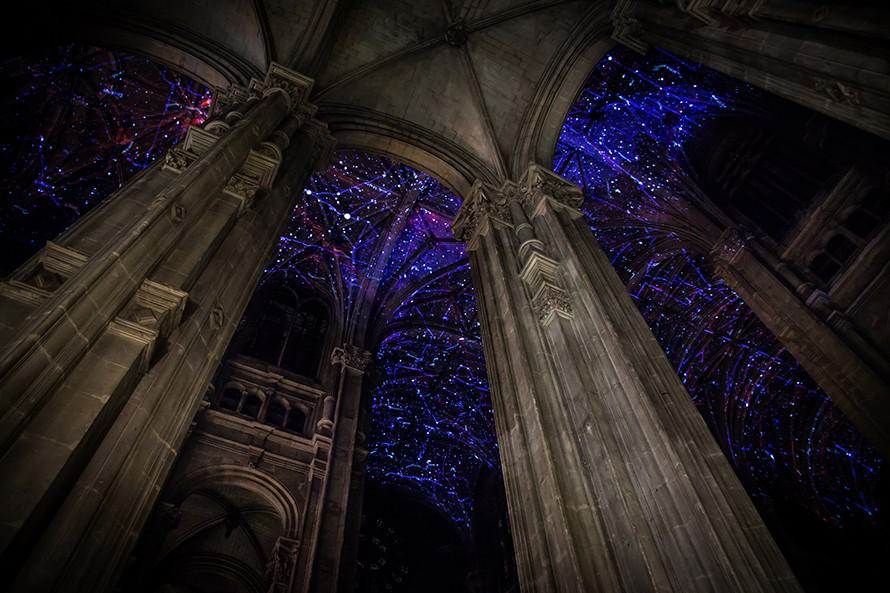 Design and Typography by Panco Sassano 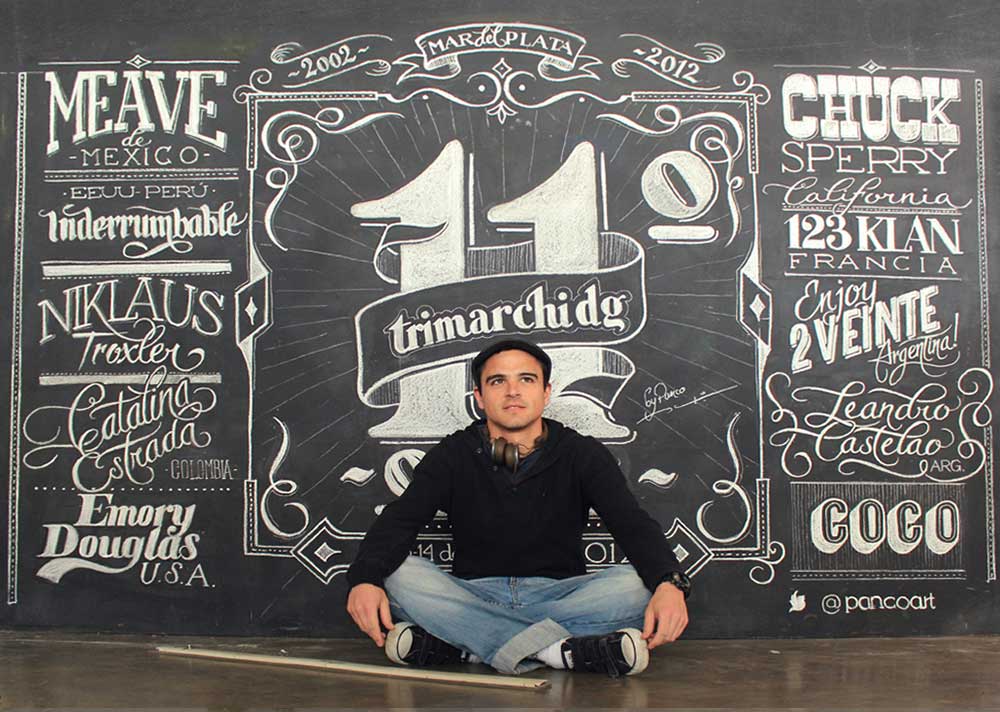 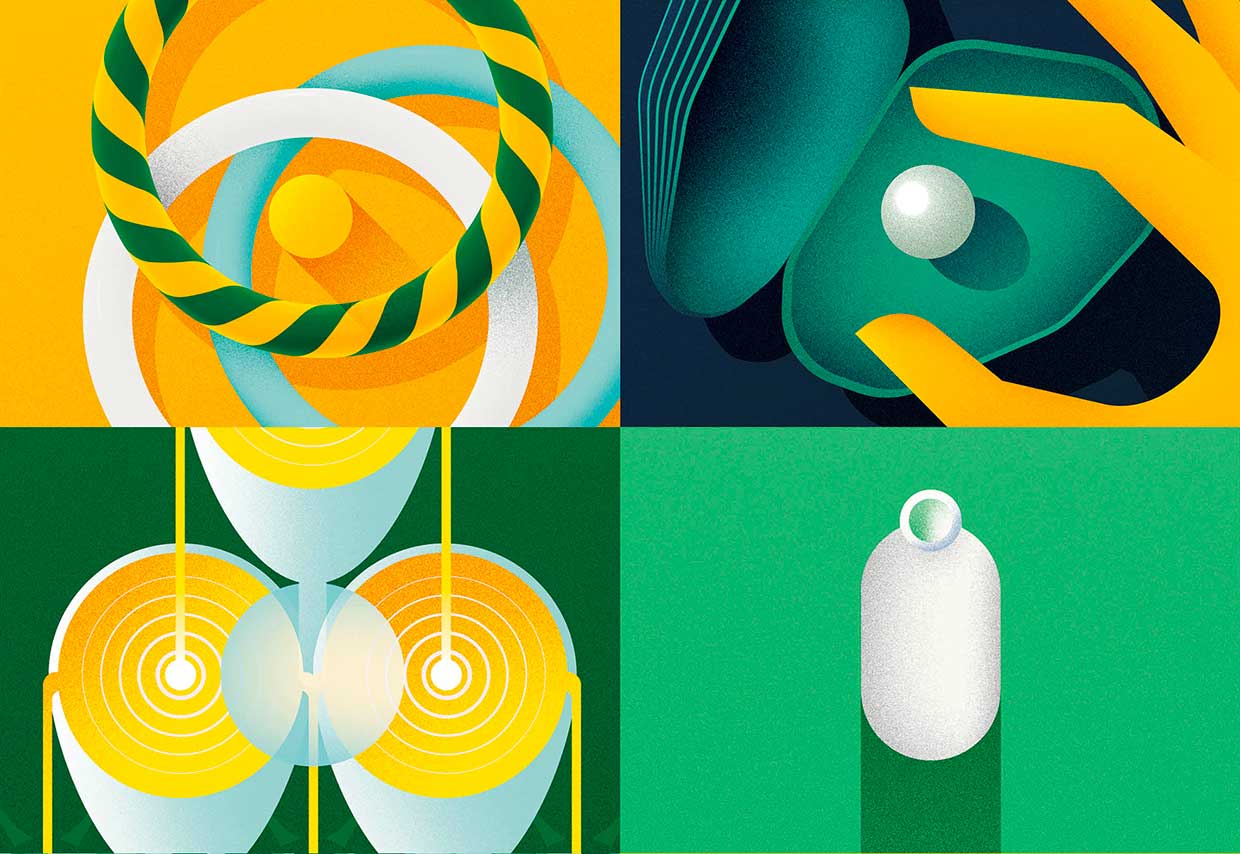 The History of the Amazon Logo

Long before Amazon.com was the world’s one-stop shop for practically every product imaginable, it was just an idea buzzing around the head of 30 year old Jeff Bezos. It was 1994 when the Albuquerque native was making a cr