When it comes to industries ripe for creative innovation, shoe photography probably isn’t the first to spring to most people’s minds. If you’ve seen one shoe pic, you’ve seen them all. Or at least, this is the presumption 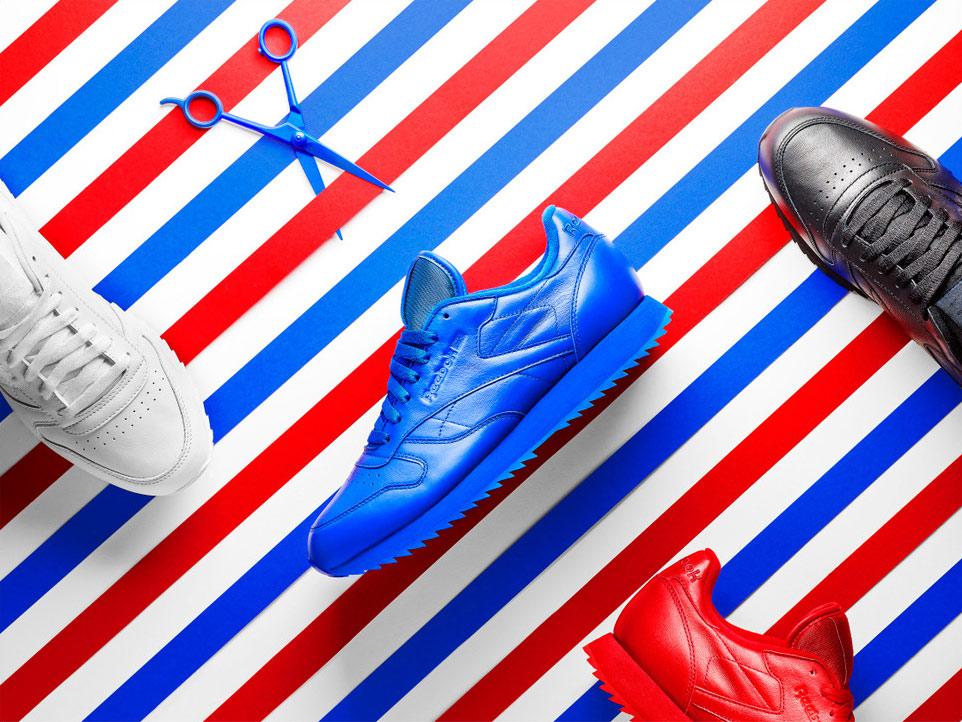 Amsterdam based Concrete recently designed the concept, name and interior for happhappyjoyjoy, a local restaurant that celebrates the fusion of asian cuisine and aesthetics. The venu 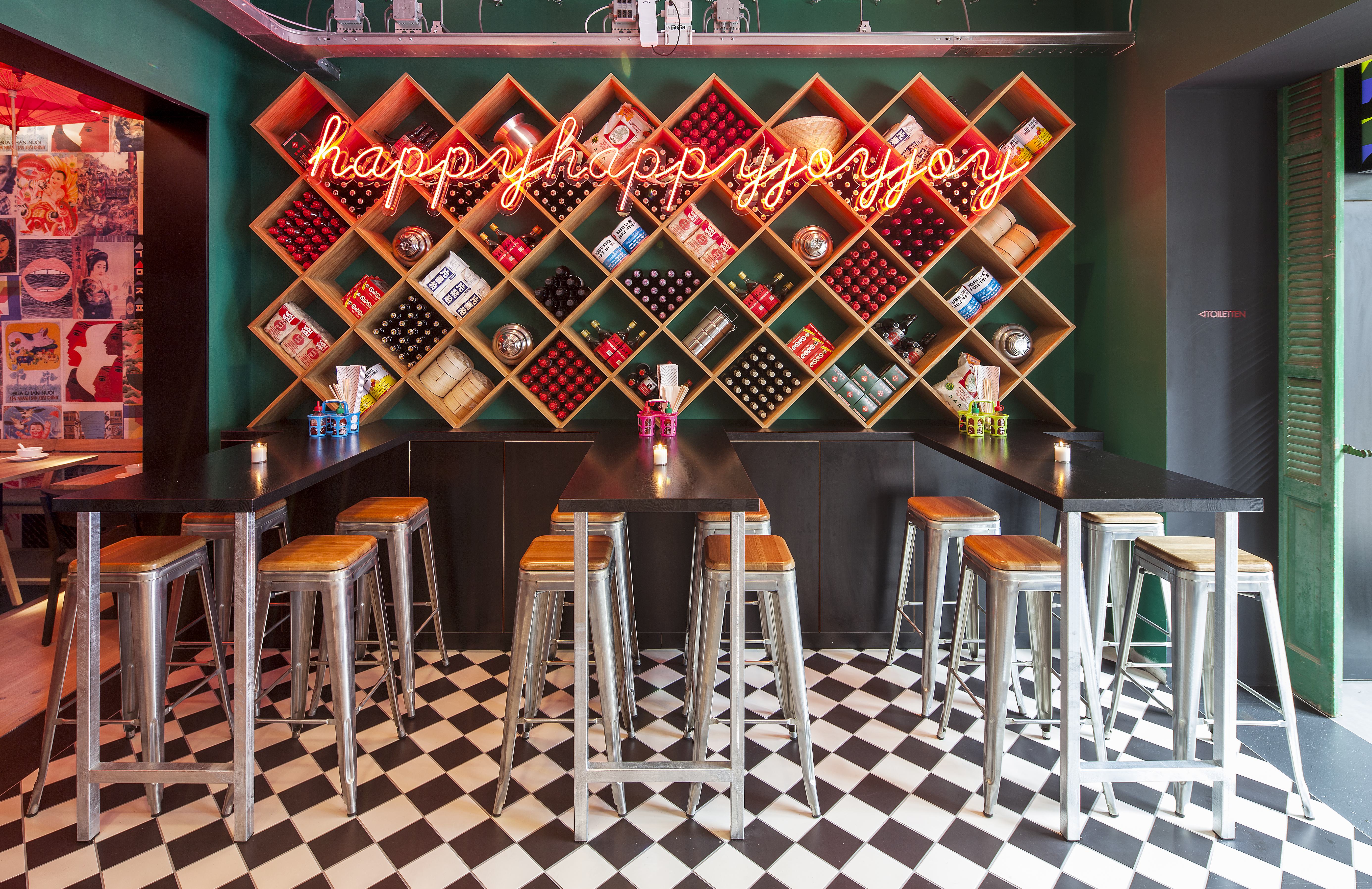 Car insurance company Metromile reached out to Geremia Design to explore the interior design of their San Francisco headquarters. In the dense technological jungle that is Silicon Valley, the studio has injected a 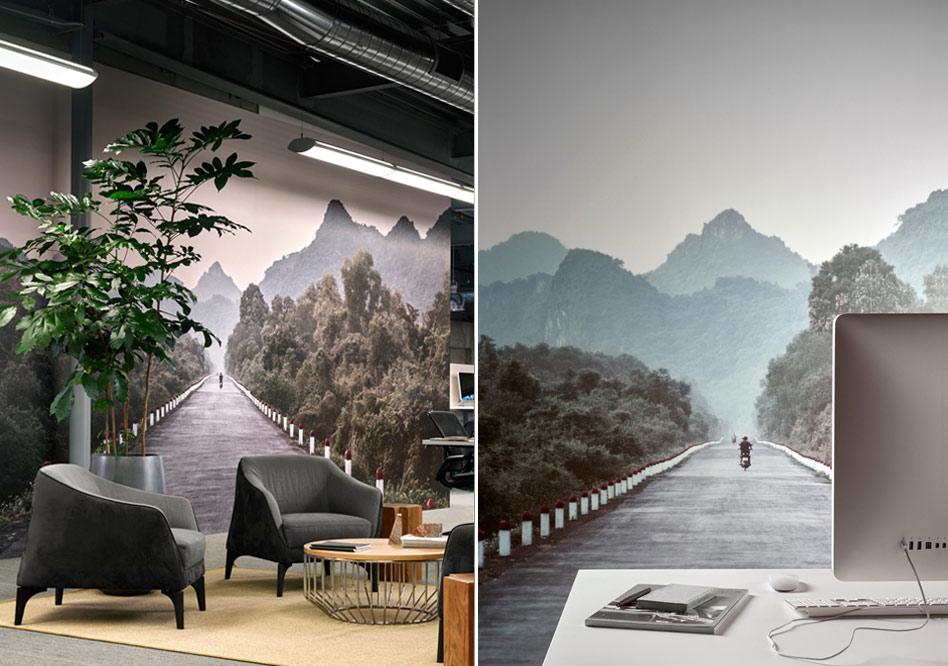 A Tribute to Zaha Hadid

On March 31 2016, the architecture world lost one of its icons. Whether you were a fan or critic of her work,  Zaha Hadid was a force to be reckoned with. Her insatiable knack for pushing the limits of her medium 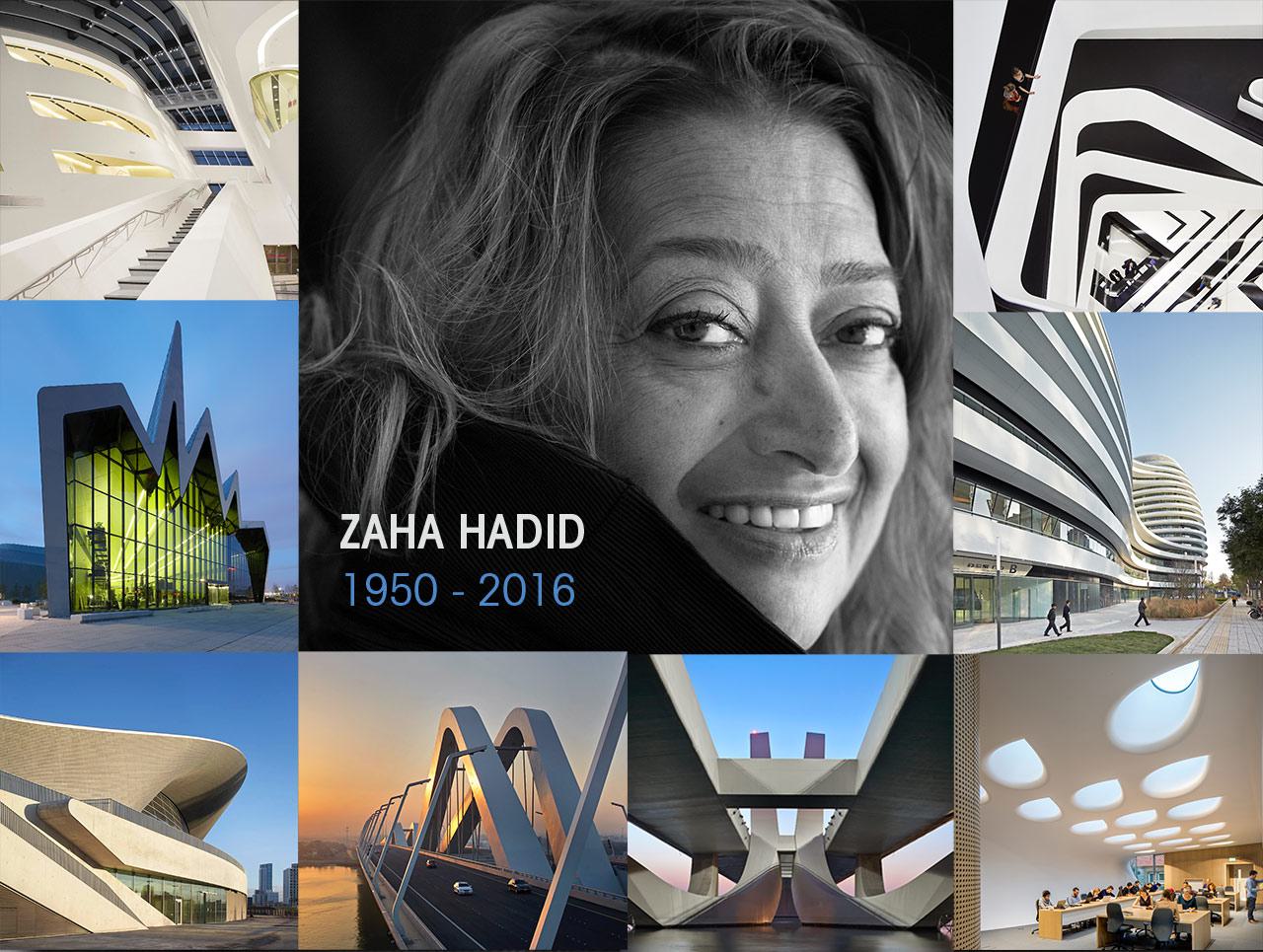 Design studio Vincent Coste recently adorned the new space of Koi Restaurant with the inked aesthetic of Yakuza tattoos. A walking tour from the entrance to the dining area tells a story steeped in ancient tradition a 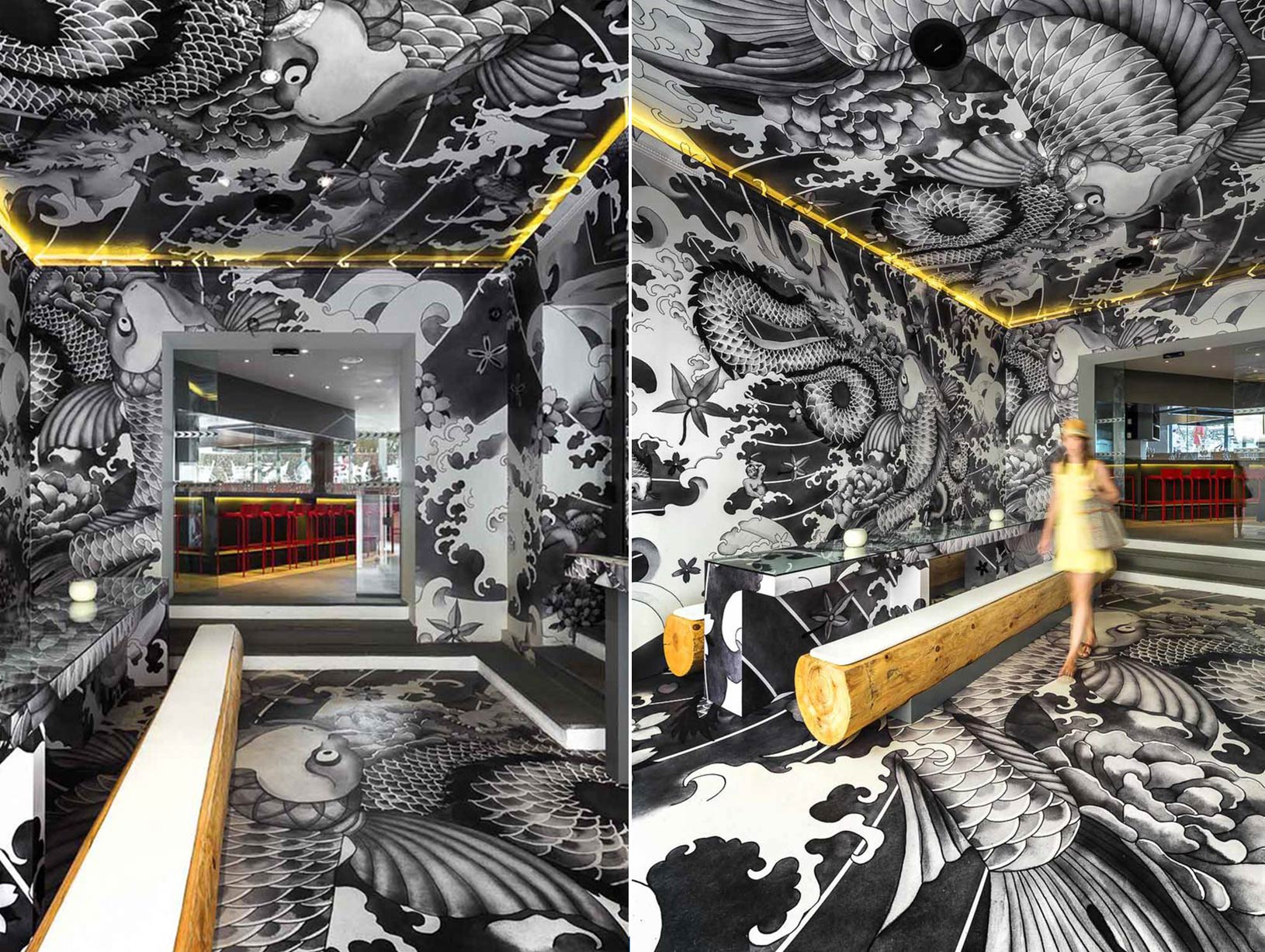 Street artist Biancoshock is back to his playful hijinx, this time in a sleepy town in the hills of Campobasso, Italy. Civitacampomarano is home to only 400 residents, most of them senior citizens. Given the demograph 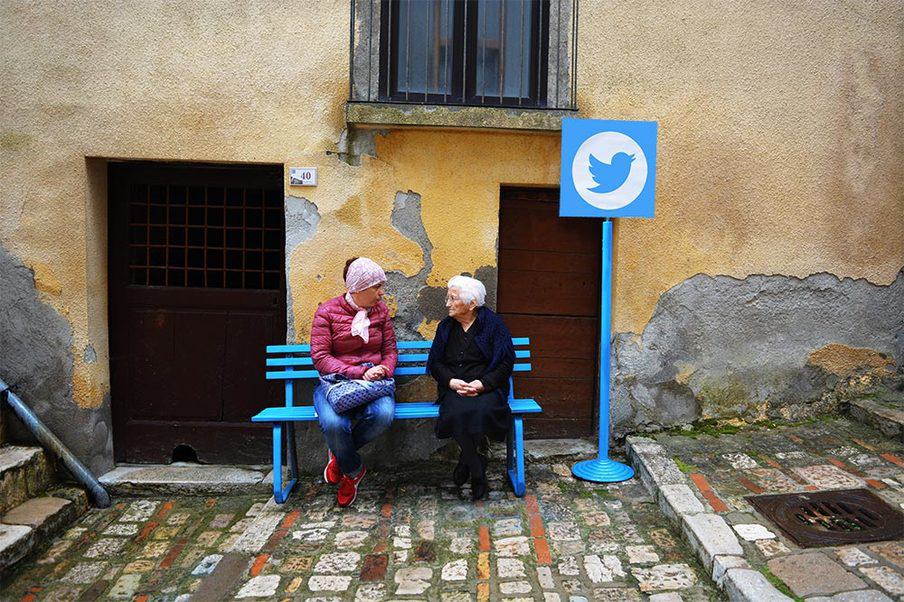 The Parallel Worlds of Michal Karcz

Warsaw artist Michal Karcz gives us a peek at alternate dimensions in this series of stunning photos. From alien landscapes to post-apocalyptic visions, Karcz demonstrates a flair for the dramatic with breathtaking pa 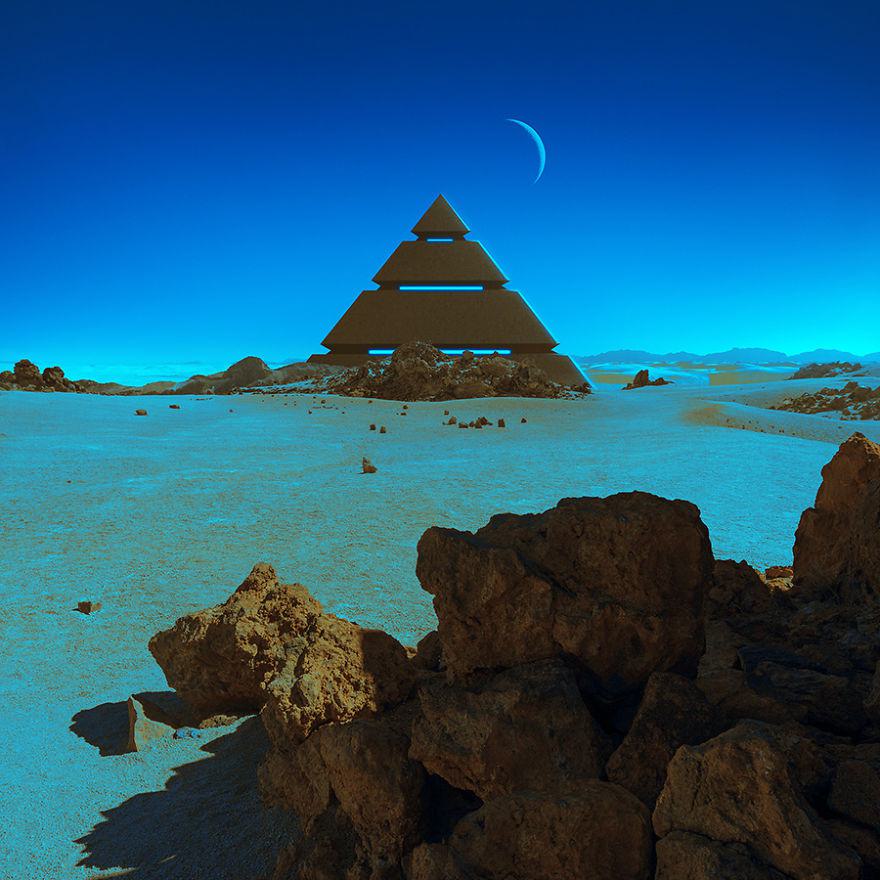 Creative thinktank Dadomani Studio has recreated the opening sequence of Game of Thrones using nothing but paper and stop motion animation. The spot is part of [Moleskine](http://www.moleskine.com/ 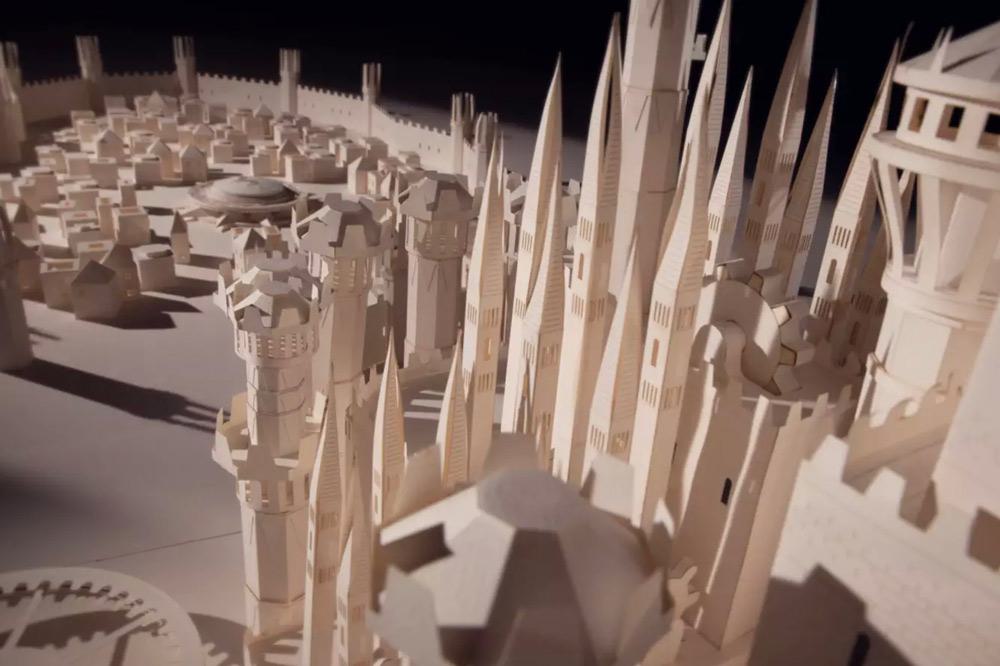 Design firm Cadena Asociados (C+A) recently applied a make-over to “El Moro”, one of Mexico City’s culinary landmarks that has been serving the public since 1935. Given its prodigious reput 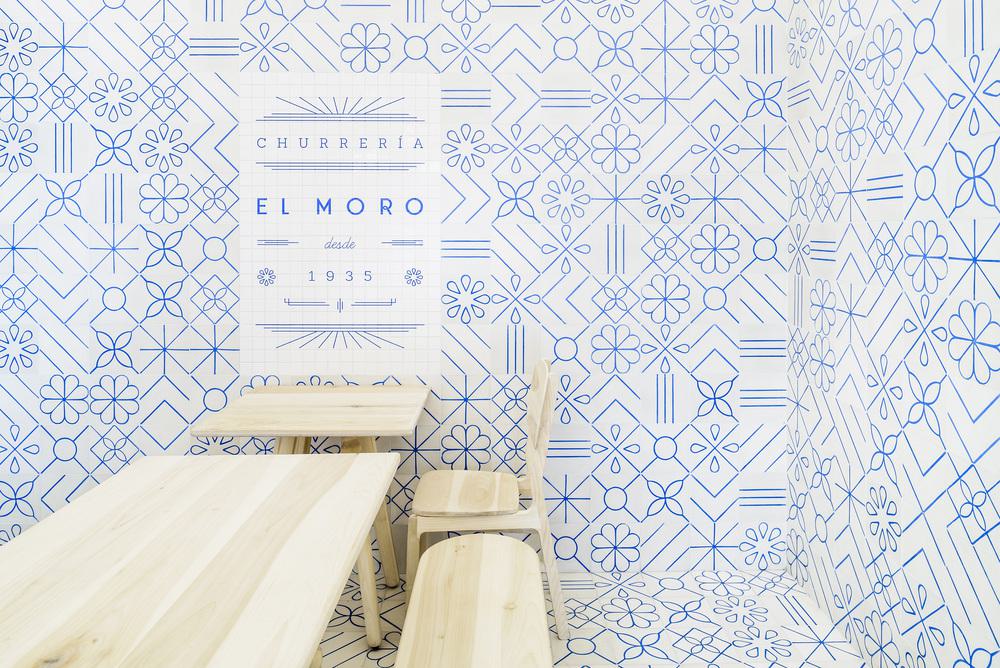 German artist Peter Zimmerman is well known for his experiments with epoxy as a painting medium. Peter often takes images and processes them with digital filters until they are unrecognizable, using them as motifs for 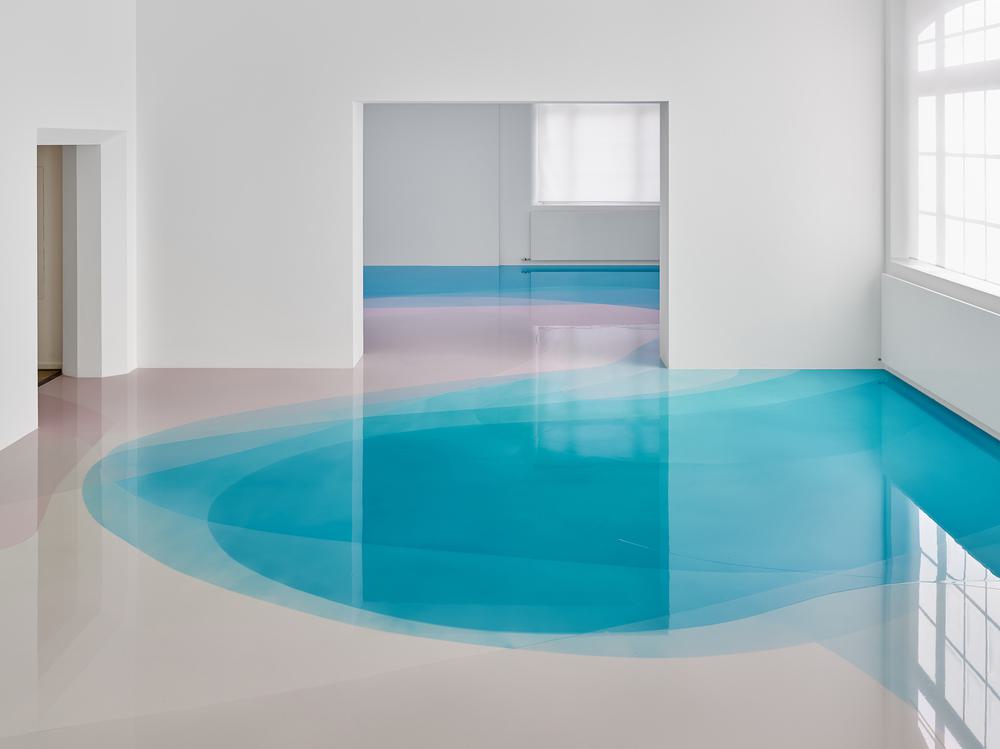 Windows of the World by Andre Goncalves

Portuguese photographer Andre Goncalves  travels the world documenting architectural facades in his brilliant series “Windows of the World”. As wo 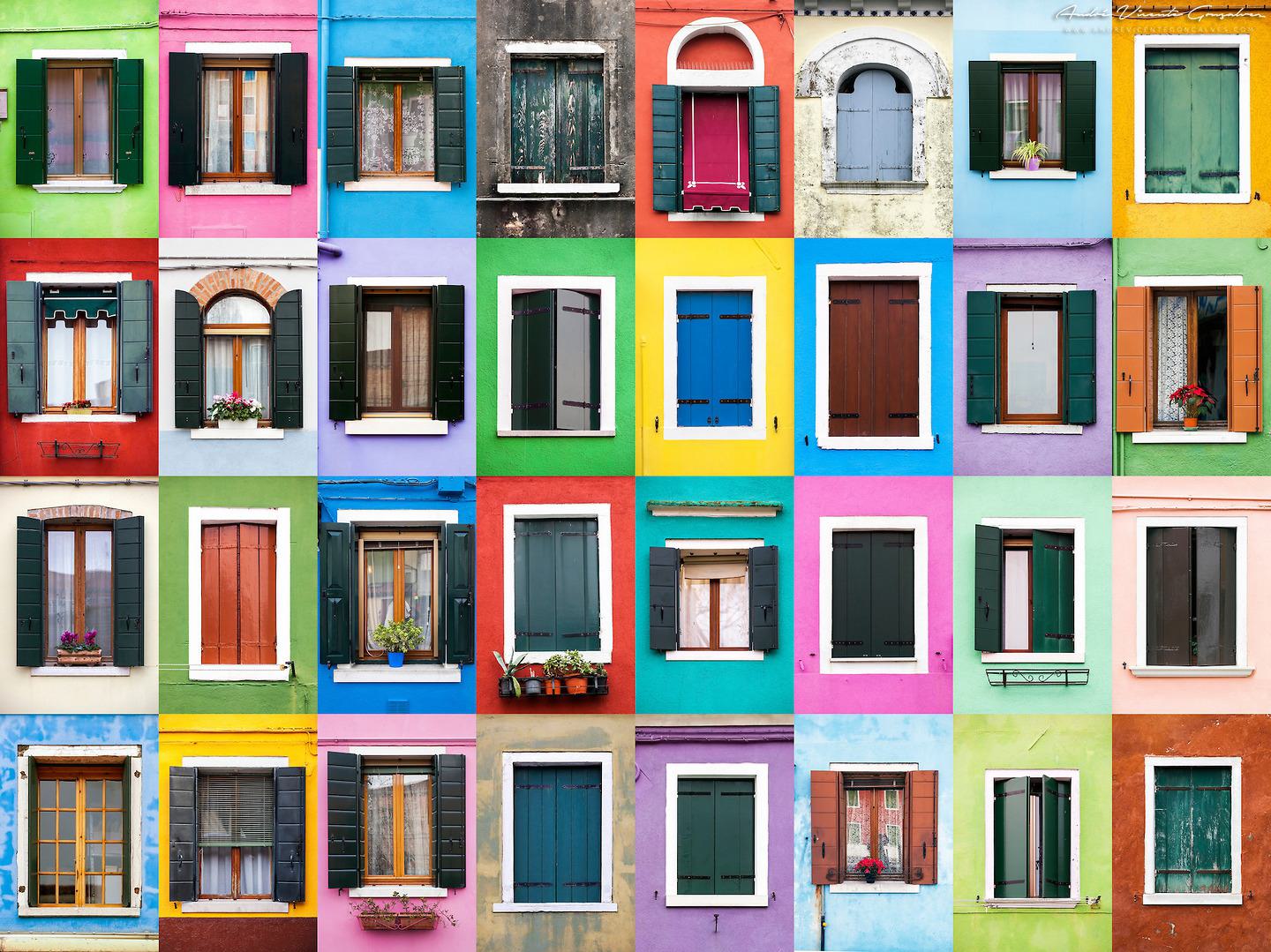 Brooklyn painter Tim Okamura’s portraiture focuses on the environmental experience of daily life in his neighborhood, and the impact it has on the people who live there. With a seamless fusion of realism and graffiti, 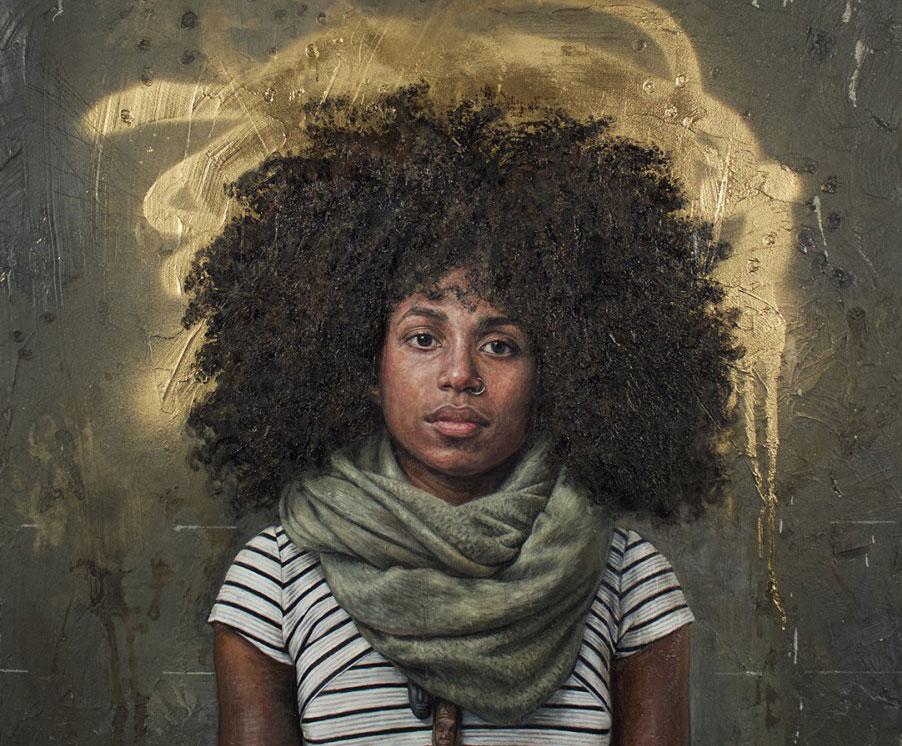