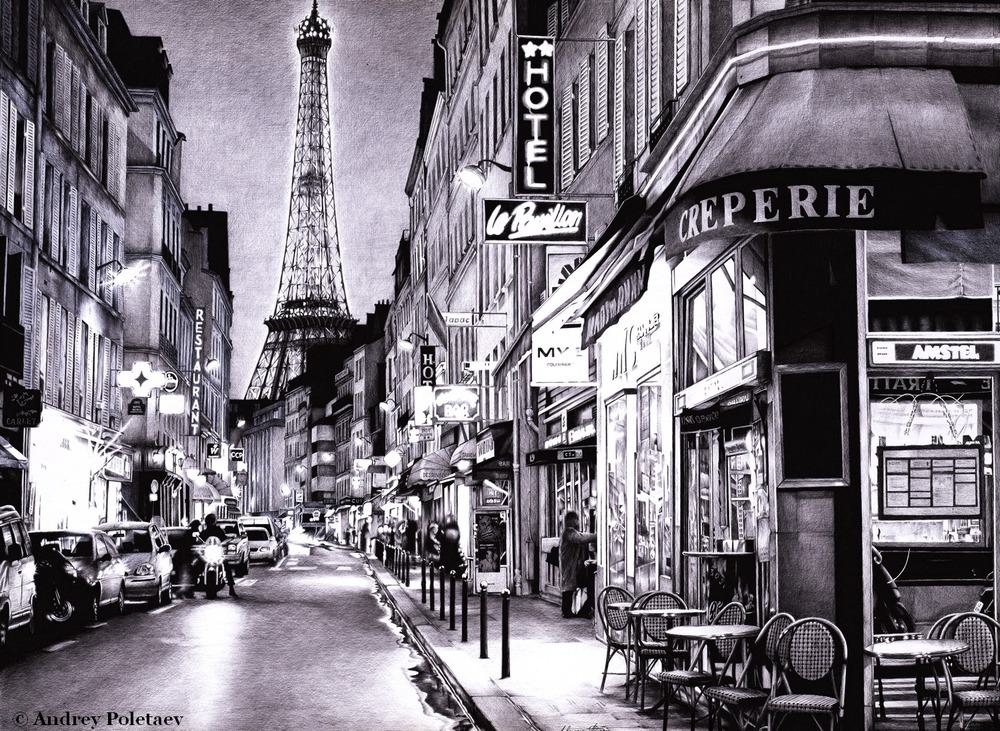 In the current era of printing and paperless data, the humble ballpoint pen has become an increasingly antiquated relic. Once an instrument of great literature and works of art, today’s pens are most often relegated for tedious minutia - sticky notes and shopping lists, a shadow of their former glory. That is until Andrey Poletaev gets a hold of one to create one of his astonishing masterpieces. The Ukraine native has been drawing with pens since childhood, cultivating a simple hobby with great discipline into a distinguished career where few could match his extraordinary skill. The black ballpoint illustrations are instantly taken for granted as photos due to the precision of shading, form and detail. 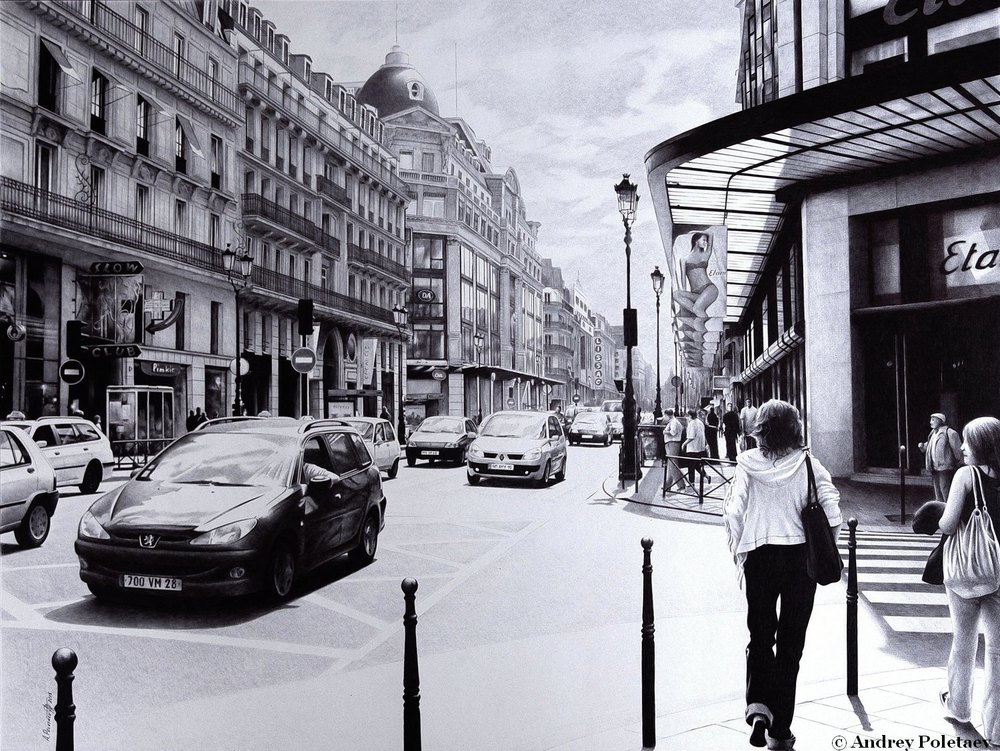 But something magical happens when Andrey switches to blue ink - suddenly the rudimentary nature of his instruments are revealed and the medium itself becomes a protagonist, provoking doubt, disbelief, and finally awe and curiosity at what he’s accomplished. 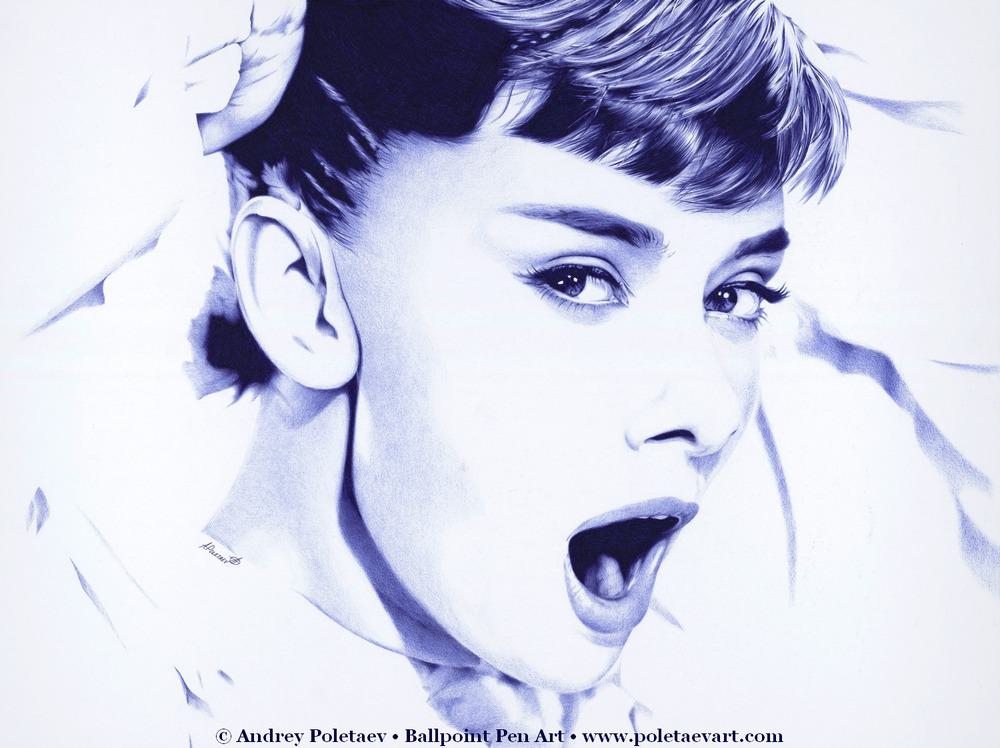 What could possibly motivate anyone to go to such extravagant lengths with such unsophisticated tools? This wide gap of source vs result is a testament to his work ethic and drive for overall excellence. In his own words:

“Why spend weeks and even months creating just one work of art? I demand the best quality possible from myself. I never stop learning and always look for new techniques or other ways to sharpen my skills. I believe in the saying “If you haven’t done your best, your haven’t done anything at all” and live by this motto!” 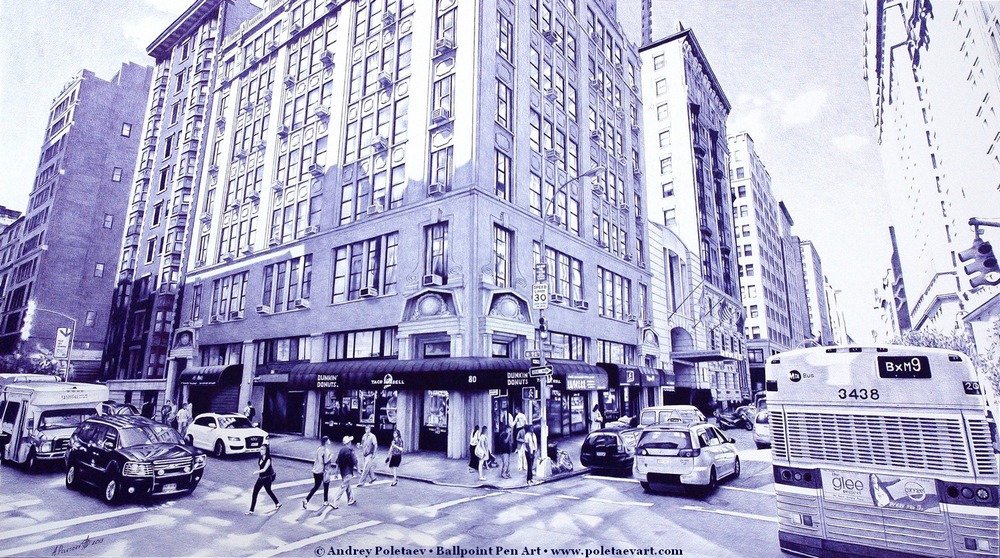 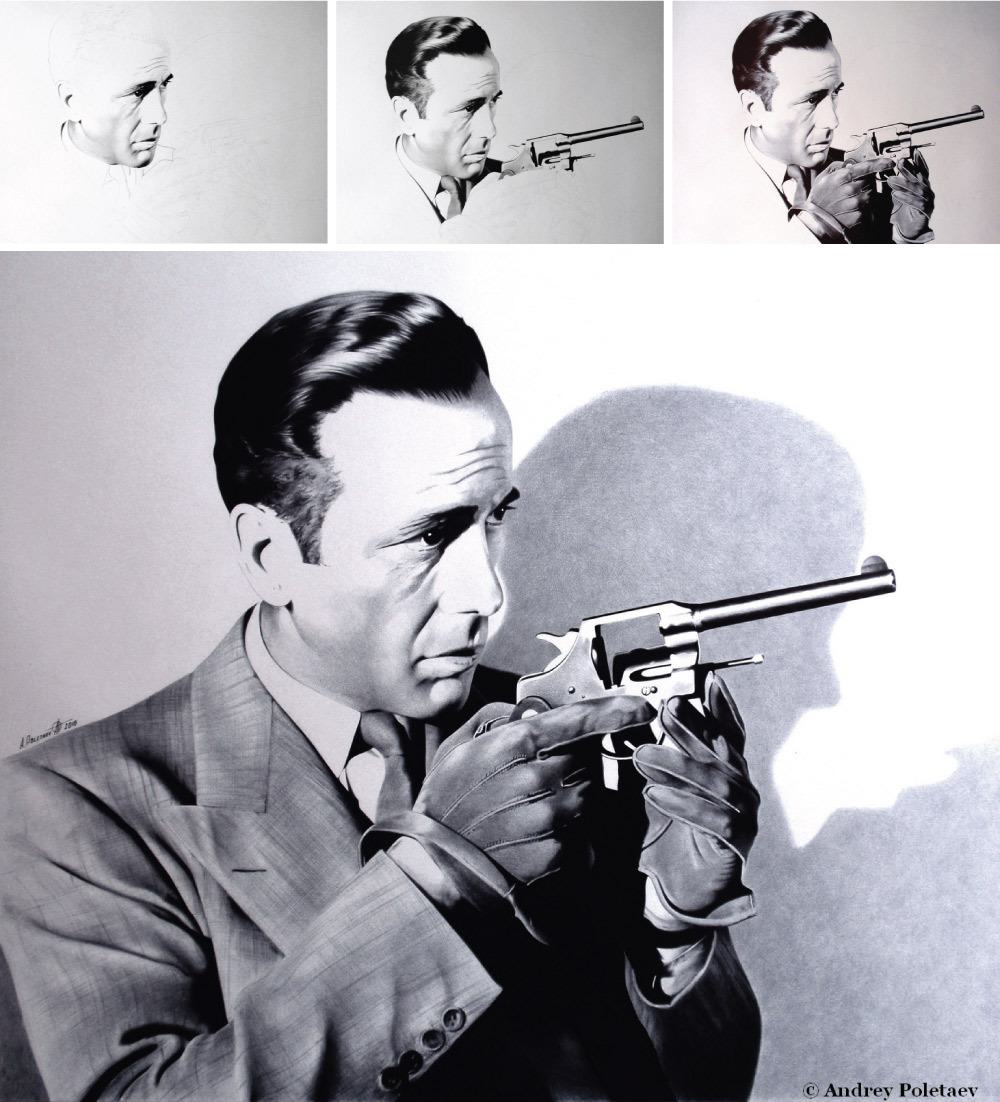 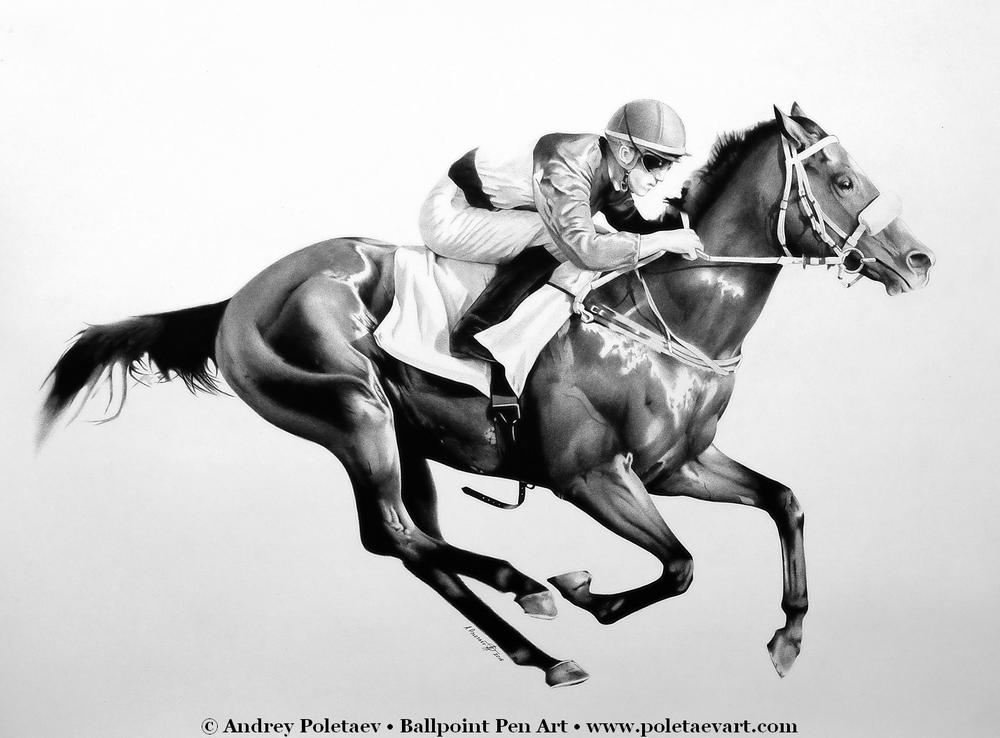 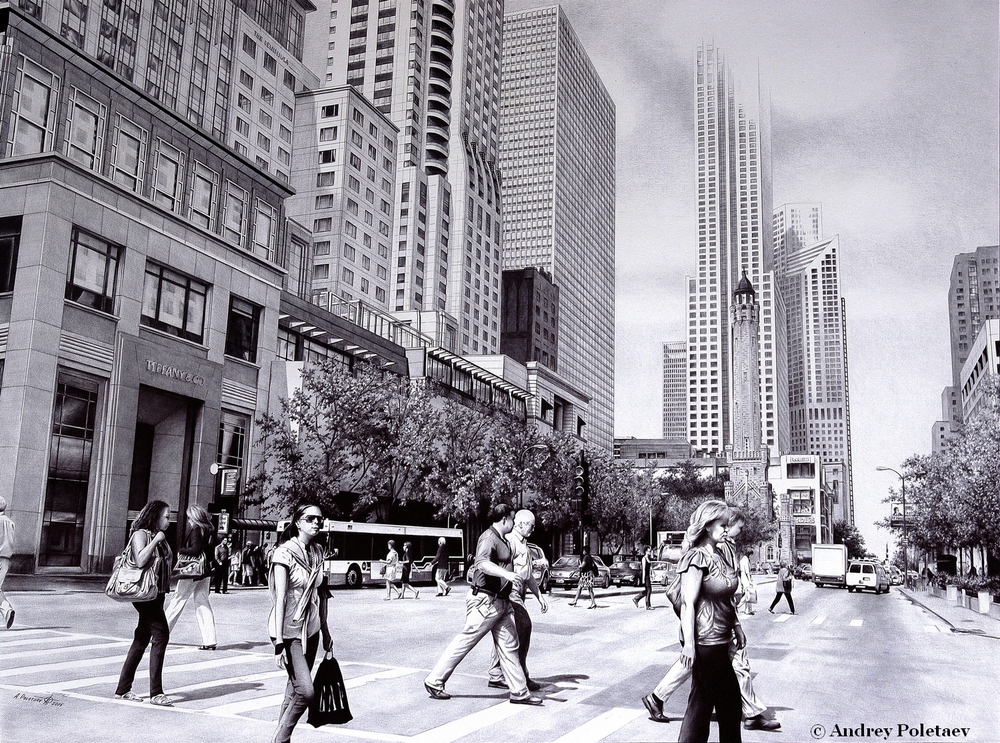 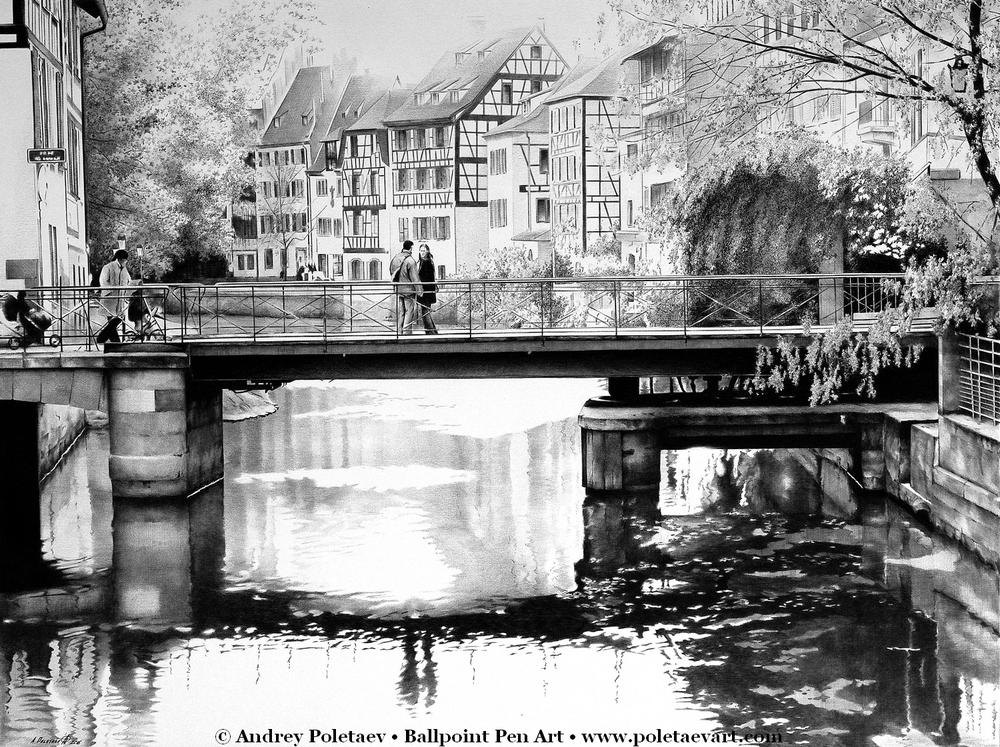 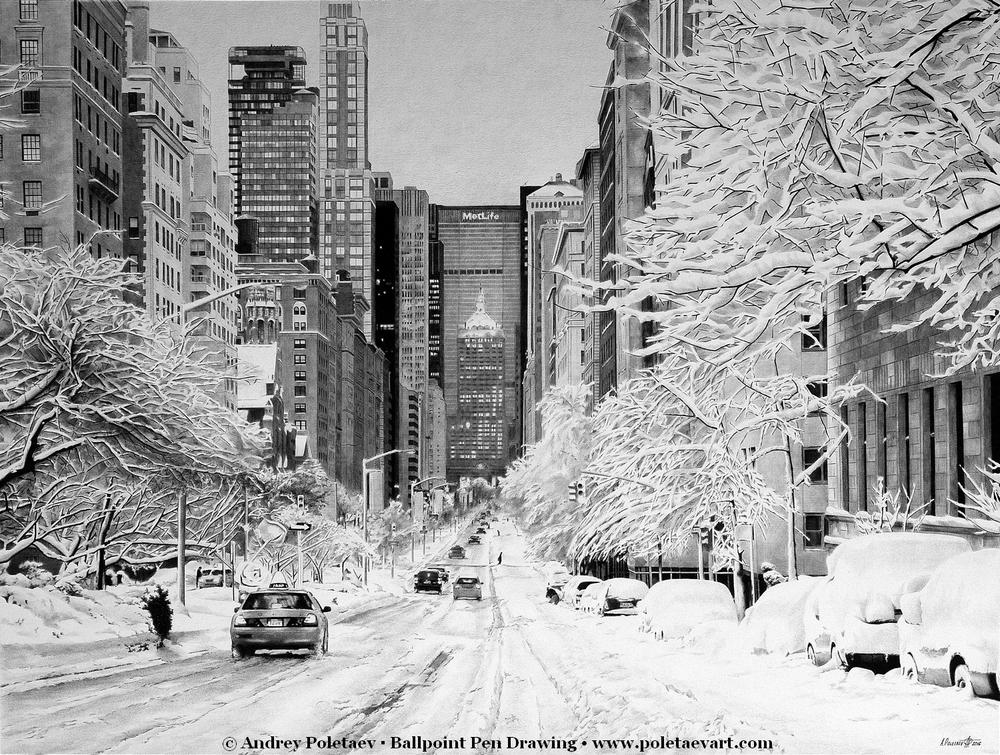 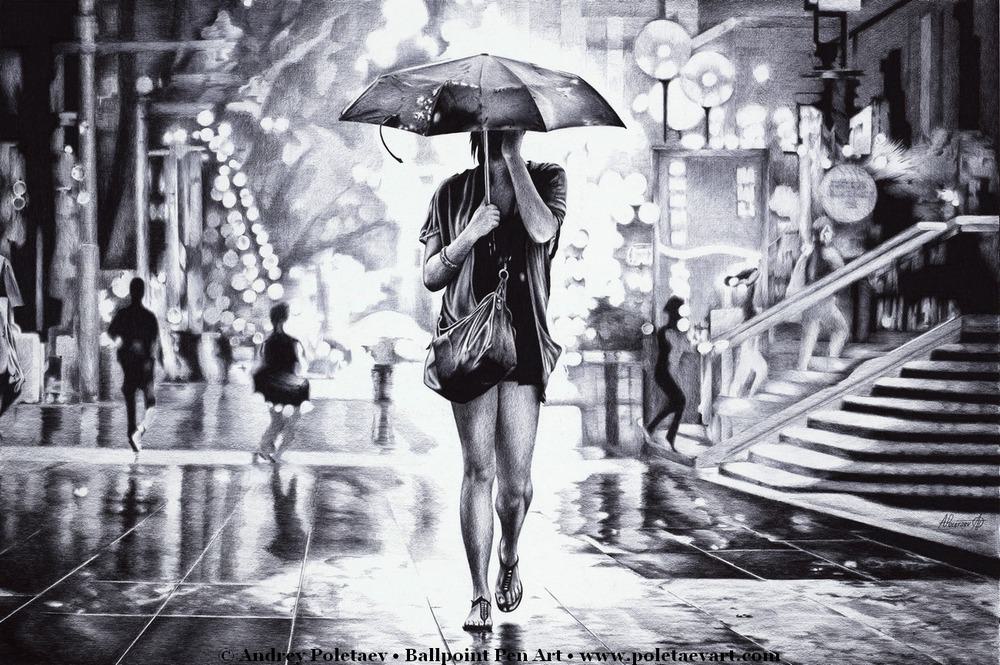 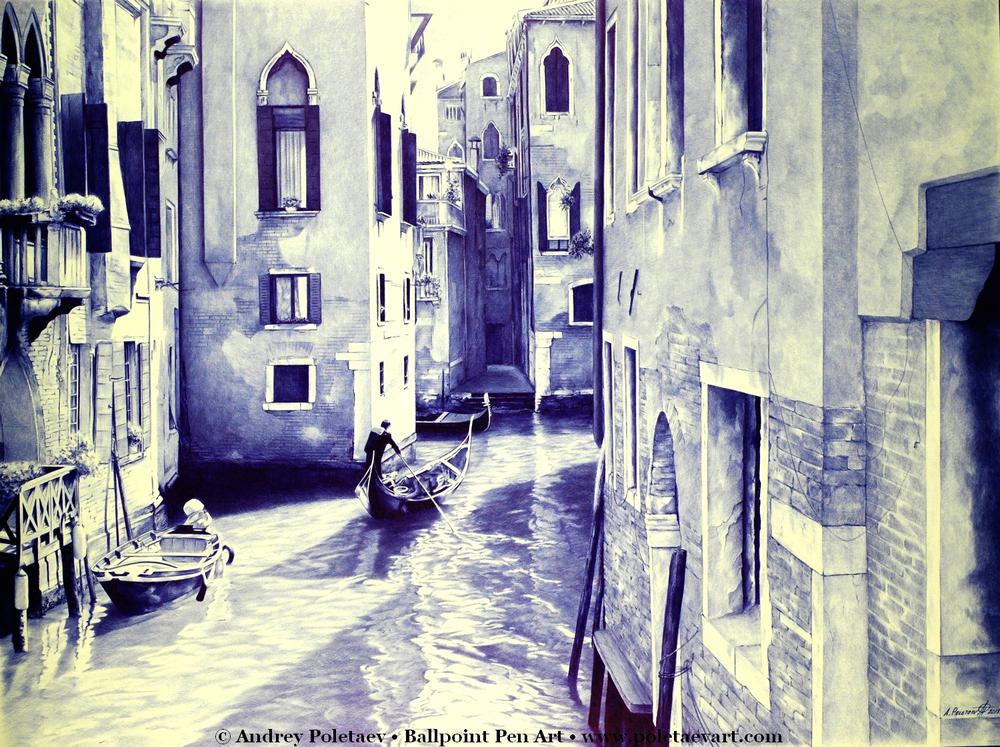 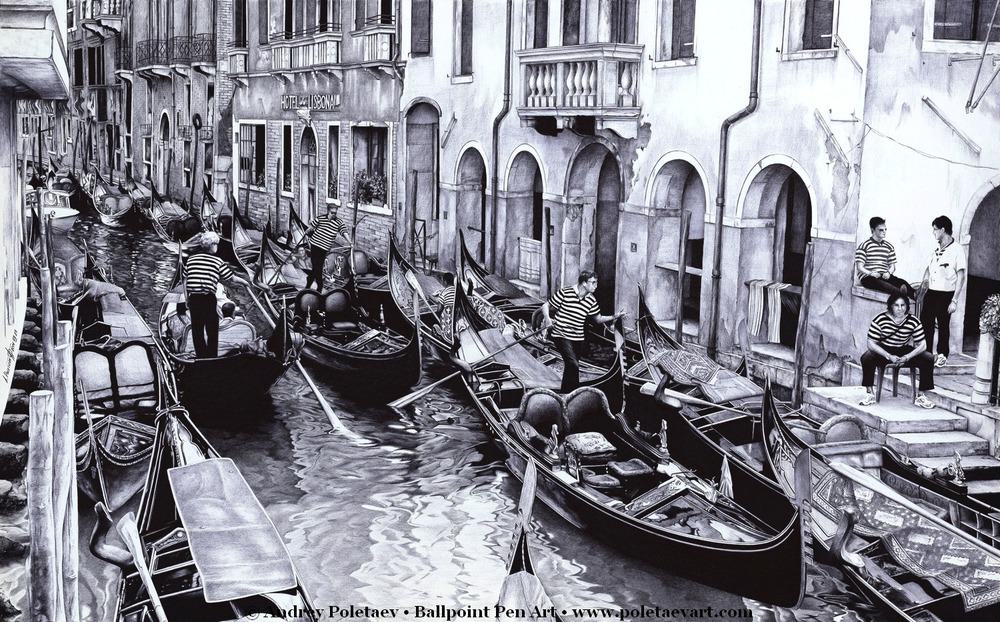 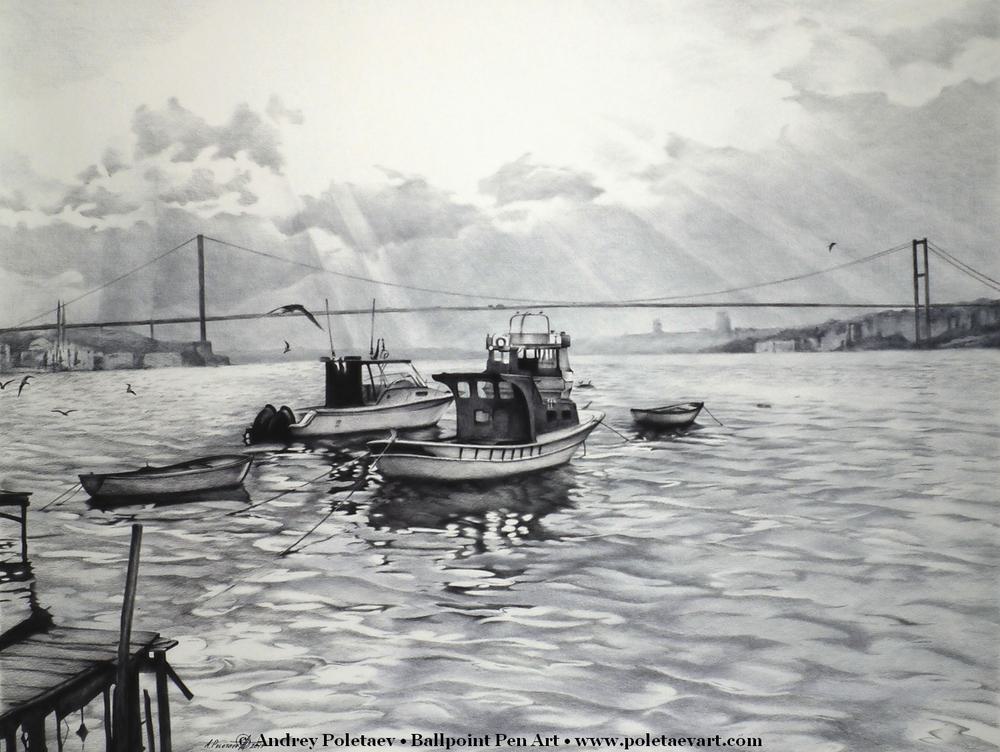 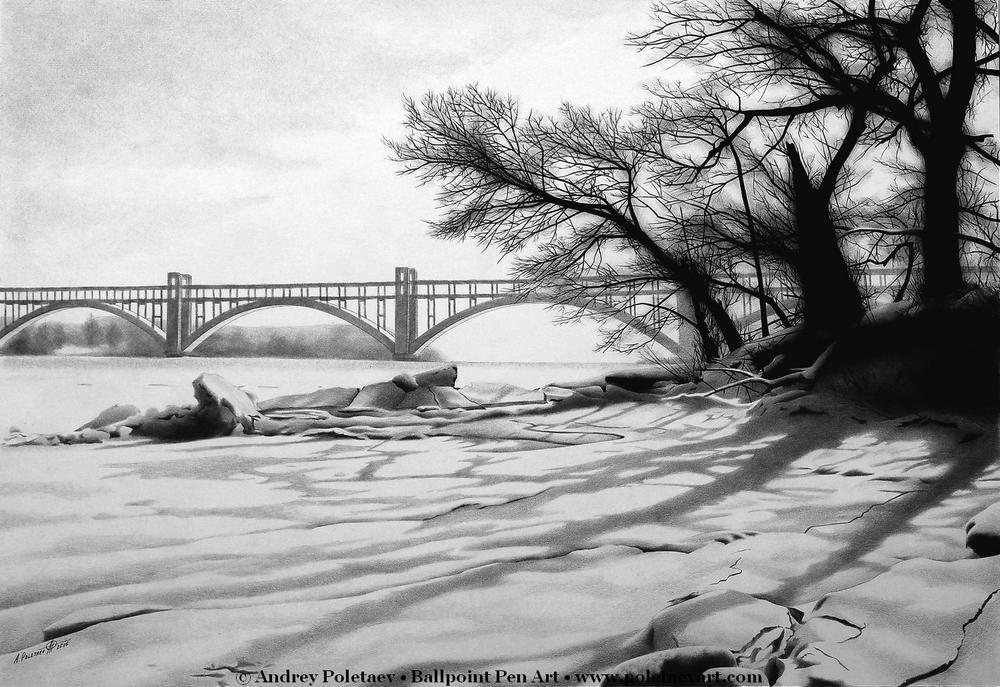 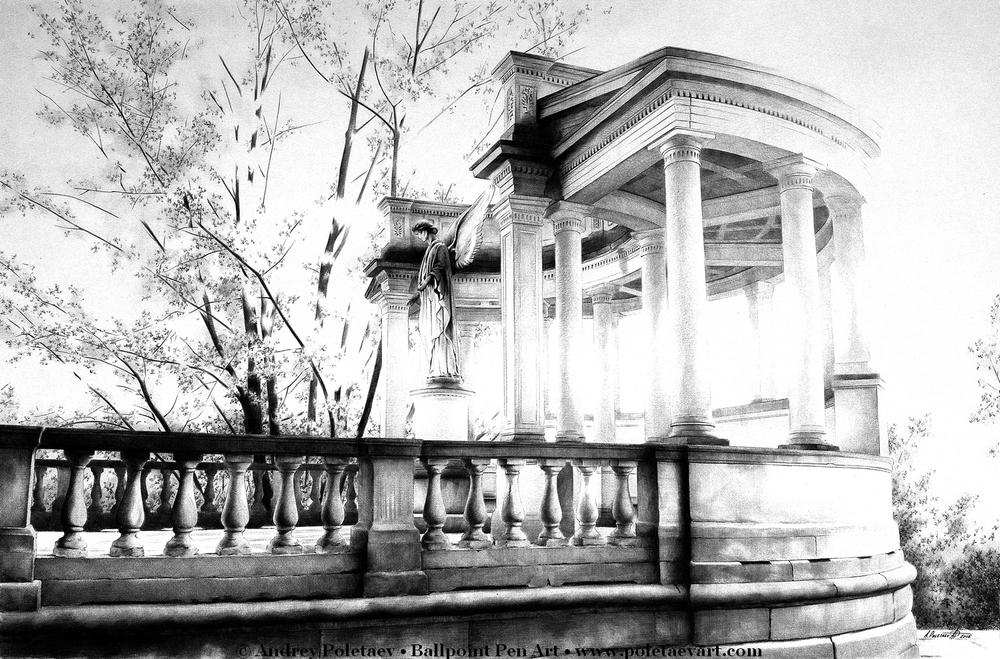