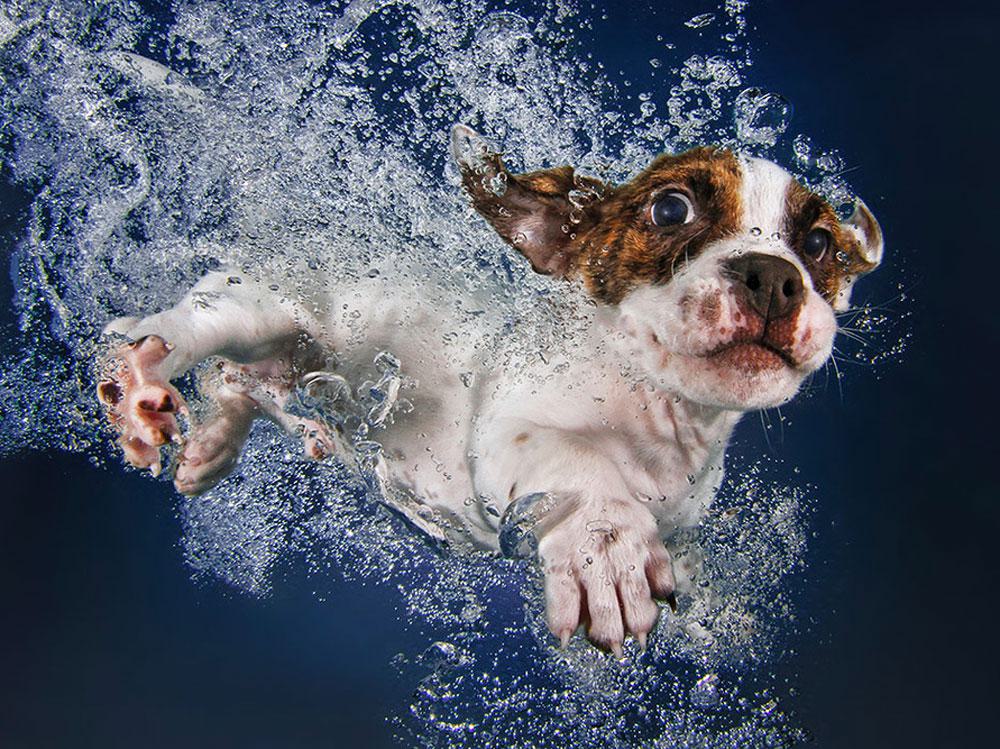 In 2010, California photographer Seth Casteel was in his backyard trying to capture the perfect shot of his dog “Buster”. He had everything set up but the dog would not cooperate, showing a lot more interest in the pool, which he repeatedly jumped into in pursuit of his favorite tennis ball. At that precise moment, Seth had a thought that would change his life “I wonder what he looks like under there” He promptly bought a point-and-shoot underwater camera and took the first shot of his virally popular series “Underwater Dogs”.

Seth was pleased with the photo but wanted to improve image quality so he took a chance, spent the remaining balance of his credit card on an underwater camera housing designed for surf photography. The bet paid off in spades, and his photos reached 100 million people on social media overnight - a move that would eventually earn him a New York Times Best selling book deal. He has since put his fame to good use, educating animal ambassadors around the world to improve the image of rescue and adoption via positive, uplifting photography.

When asked about his motivation for this series, Seth makes a clear case for man’s best friend:

“It is one of my life’s pursuits to explore the emotion of dogs and is my belief that they have a range of emotions similar to human beings. Curious - Playful - Focused - Primal. All of the dogs featured in this project chose to participate of their own free will. Before meeting me, most of them had never been underwater before and some had never even been swimming. Dogs prove to us that if you just jump in, you might have fun along the way. Dogs inspire us!” 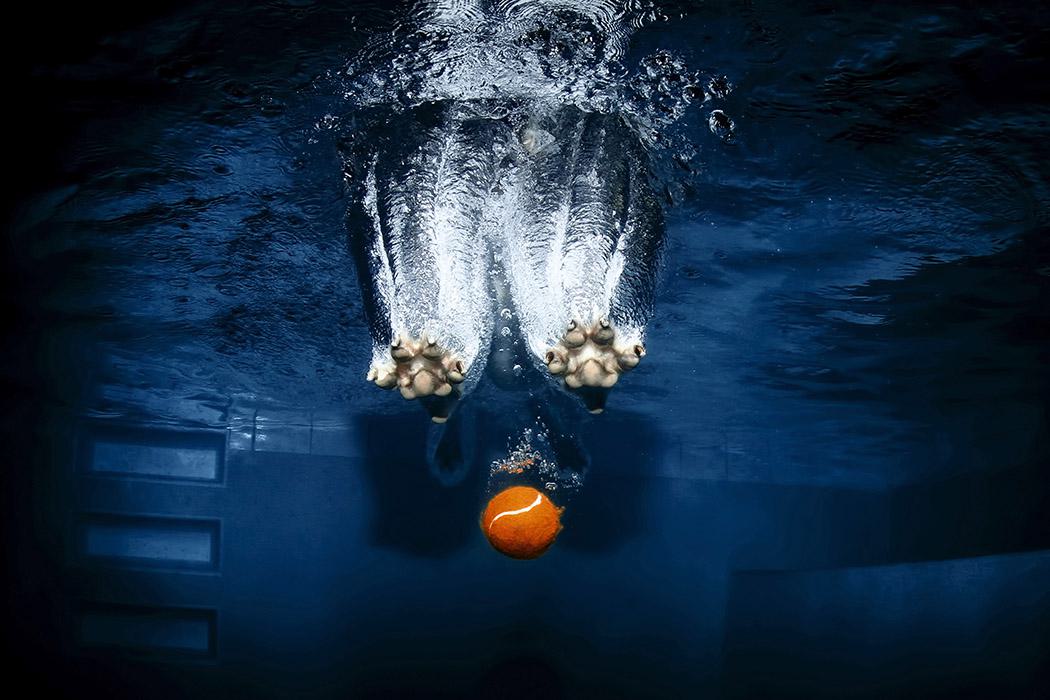 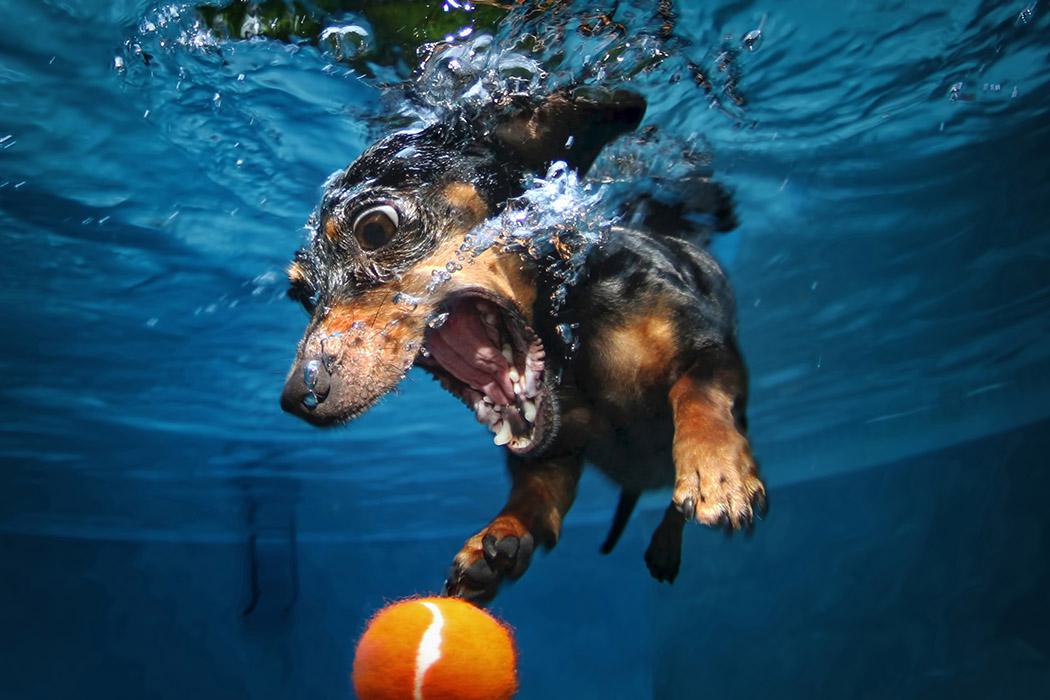 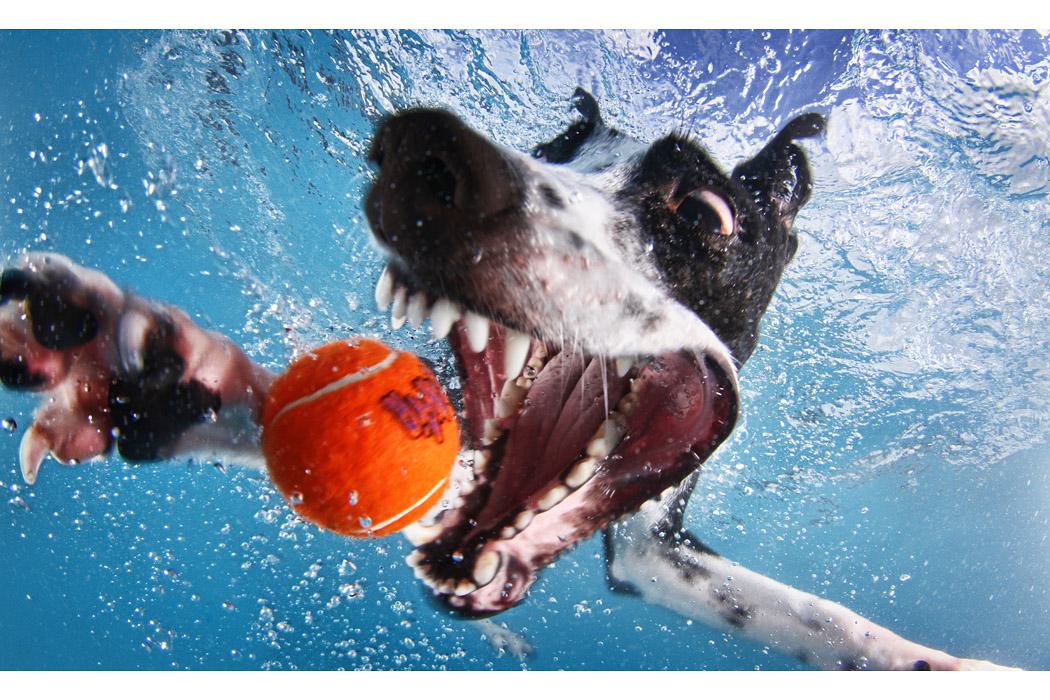 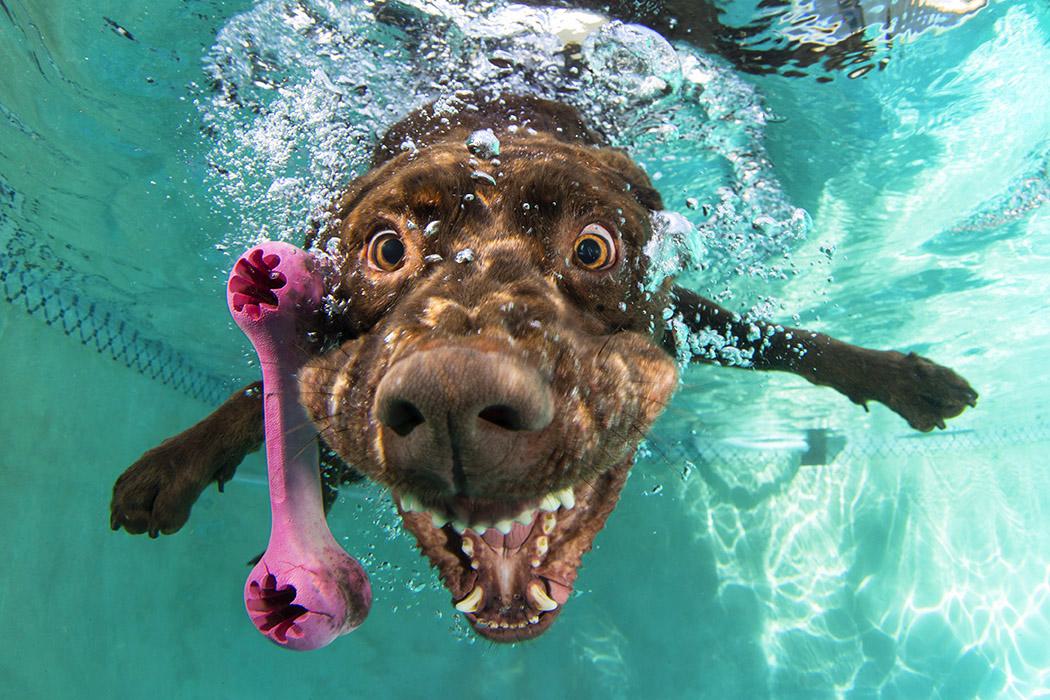 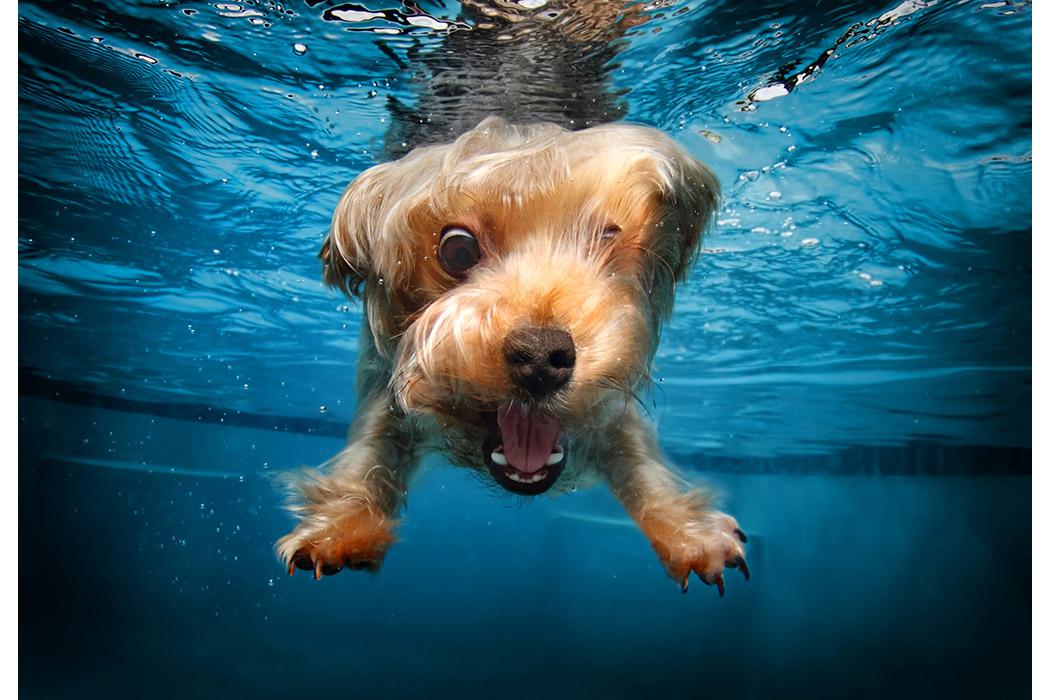 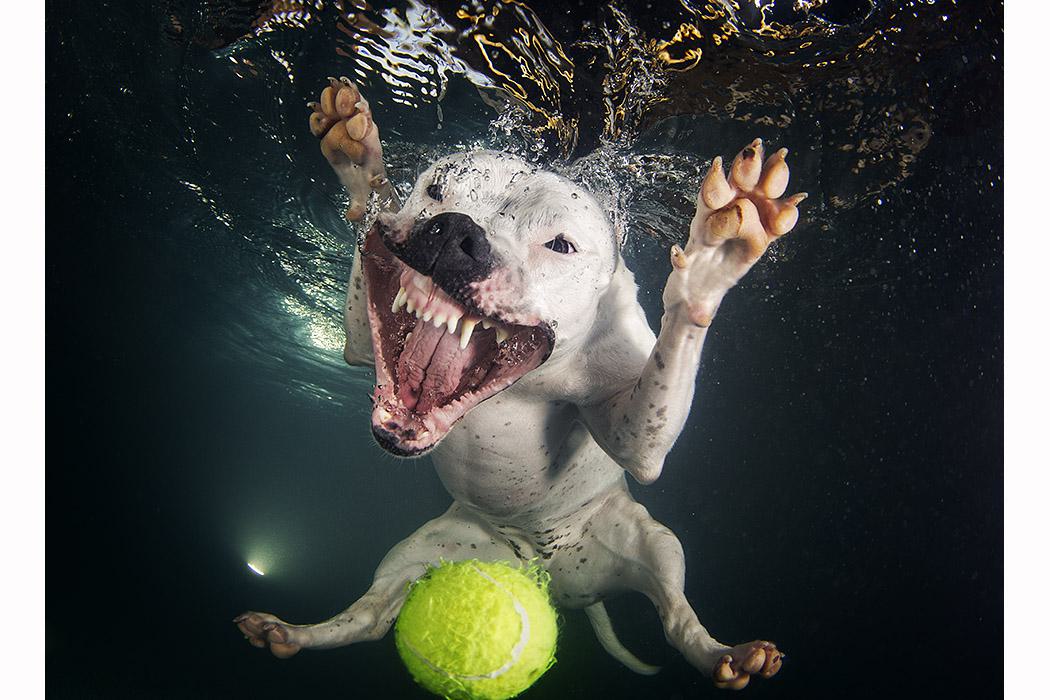 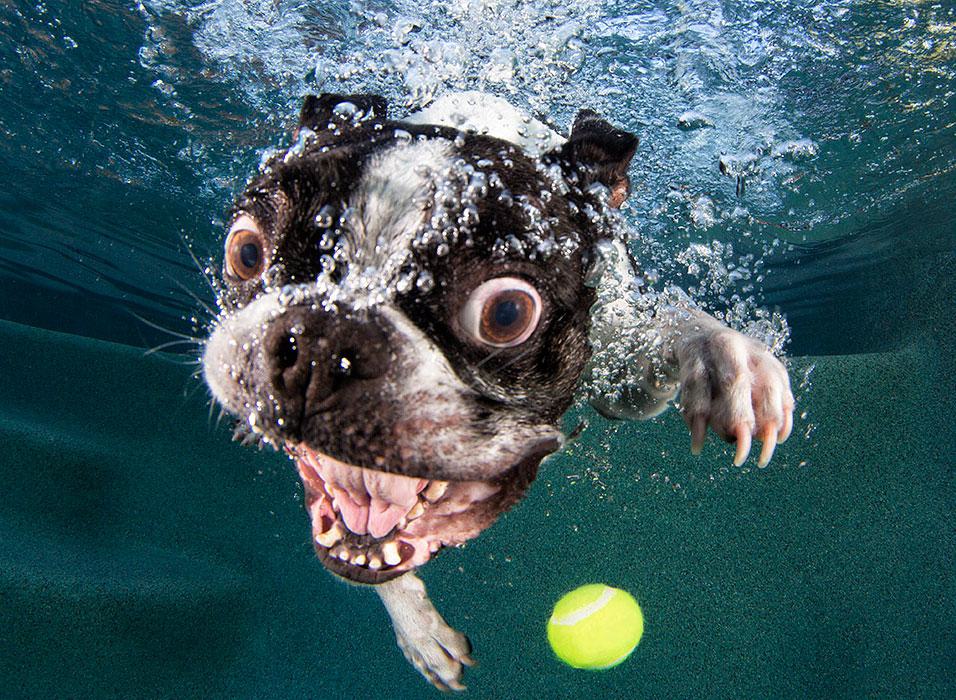 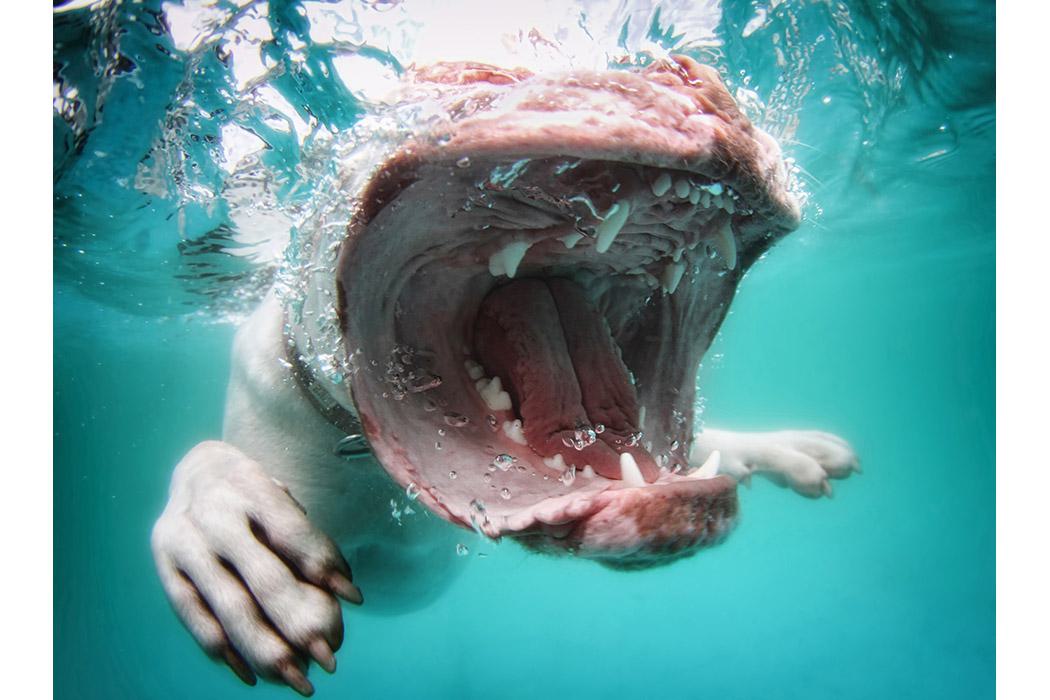 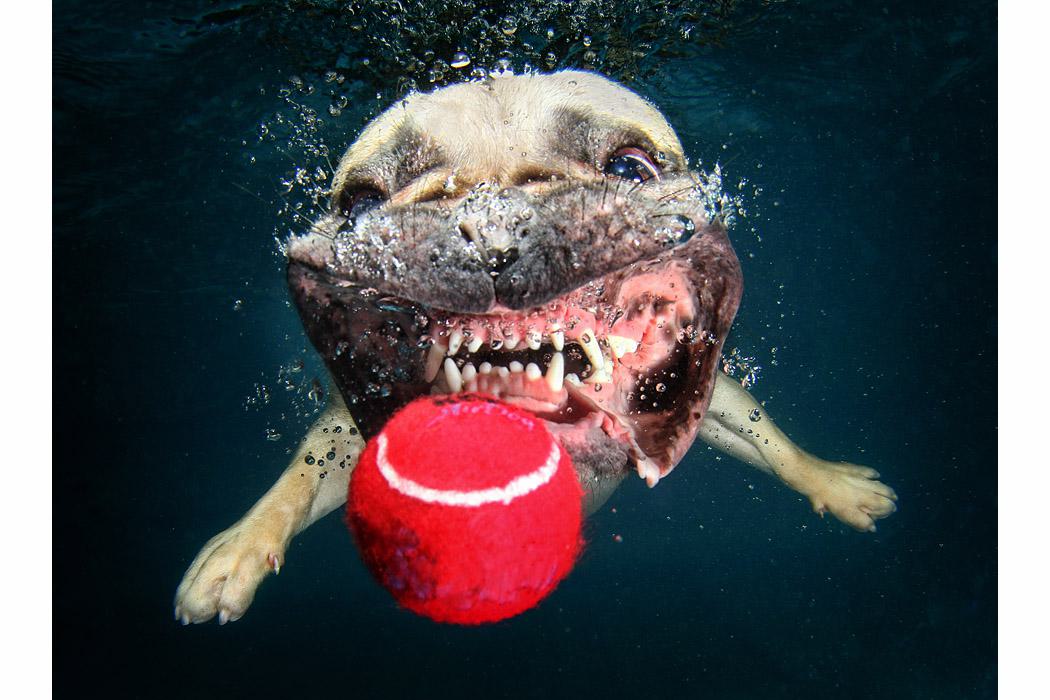 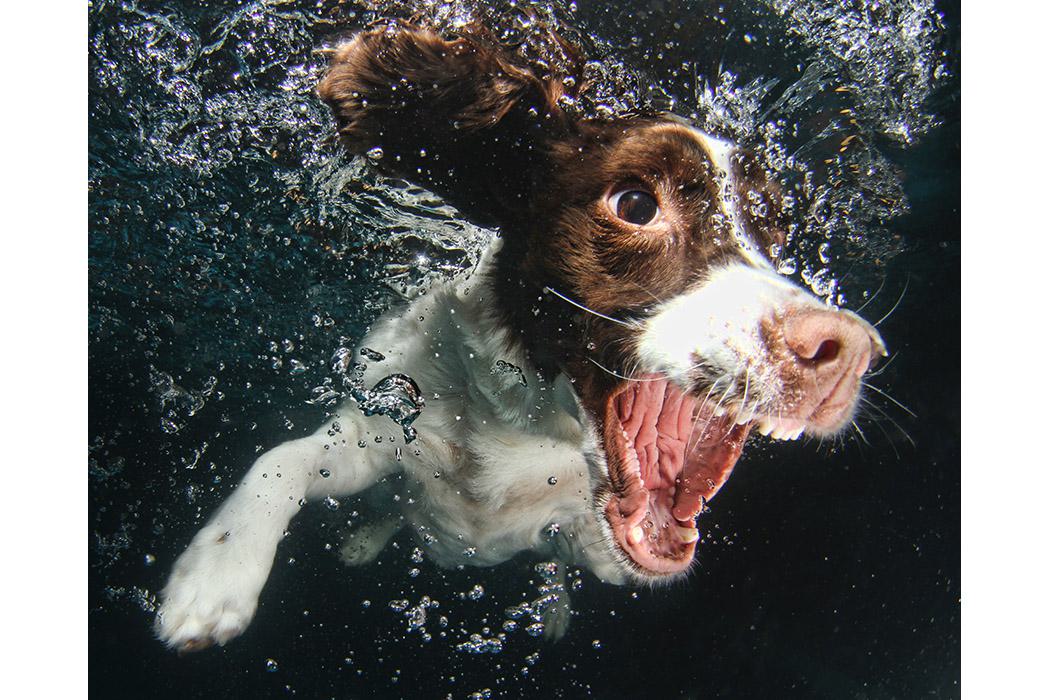 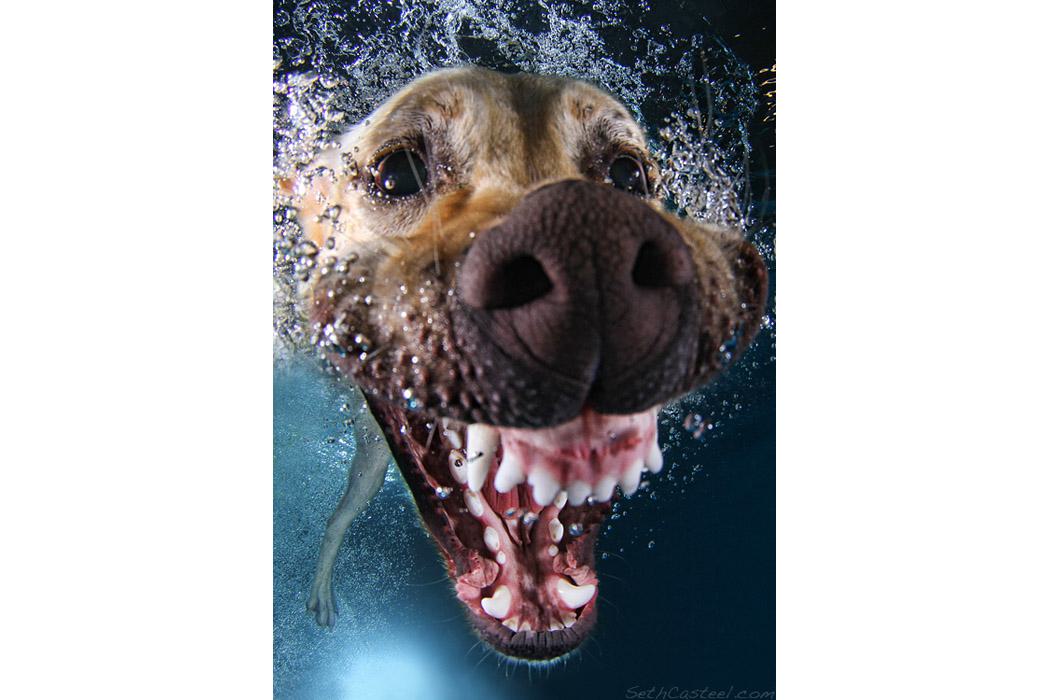 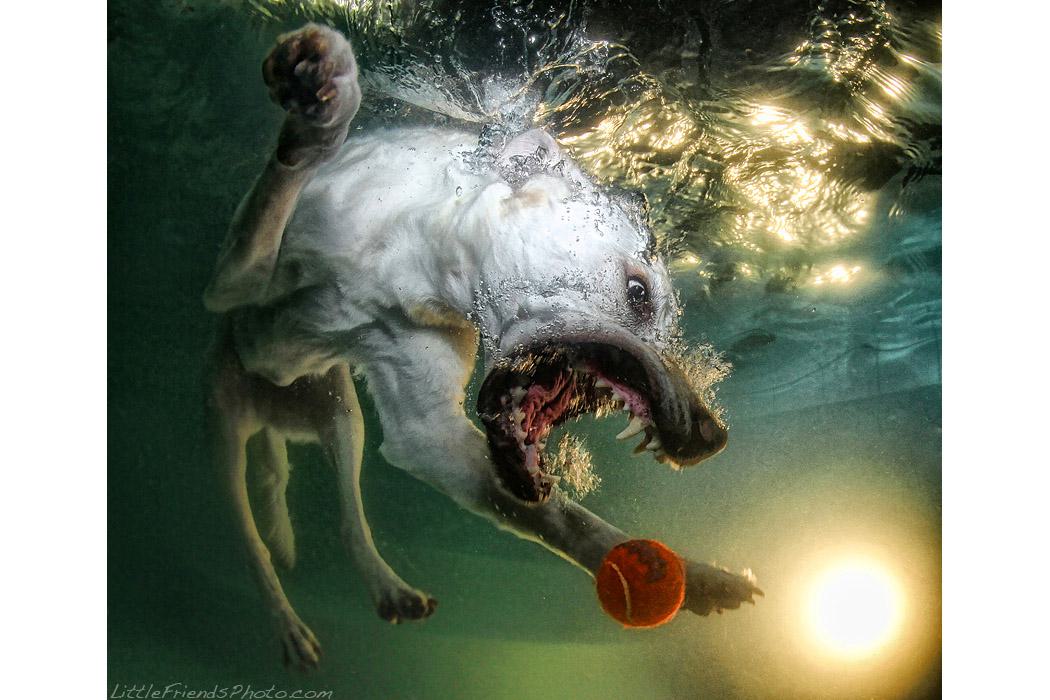 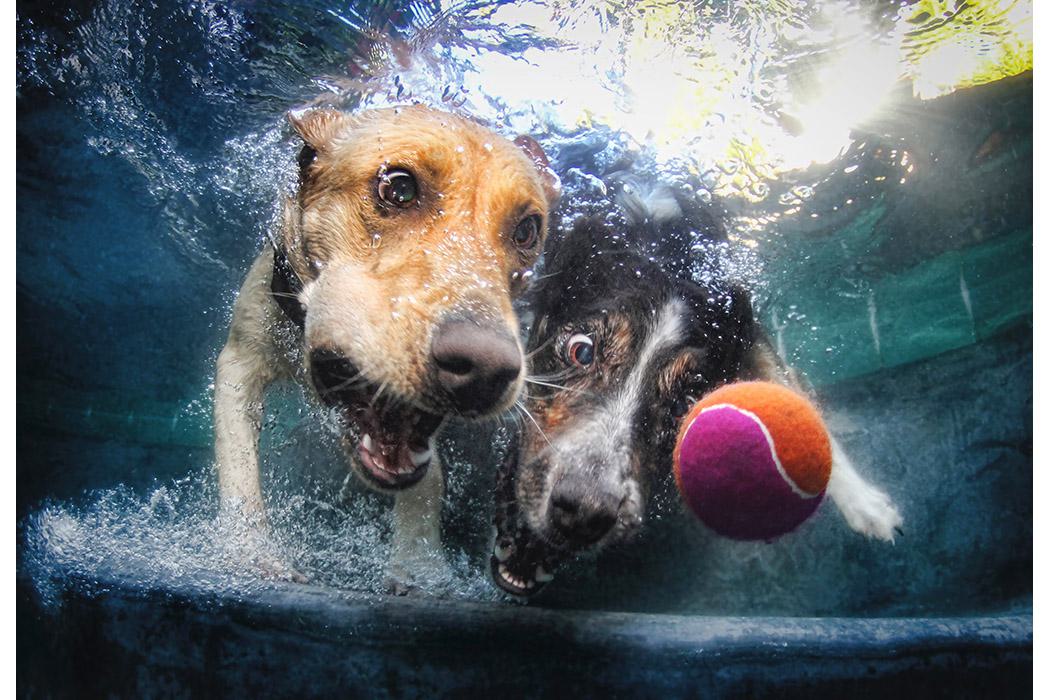 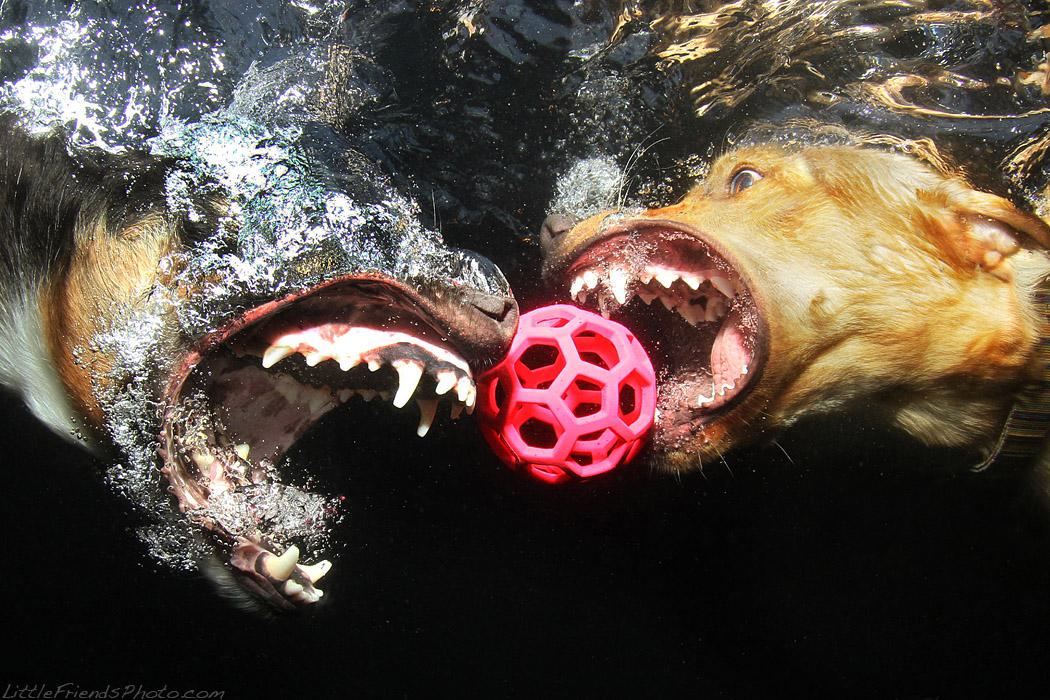 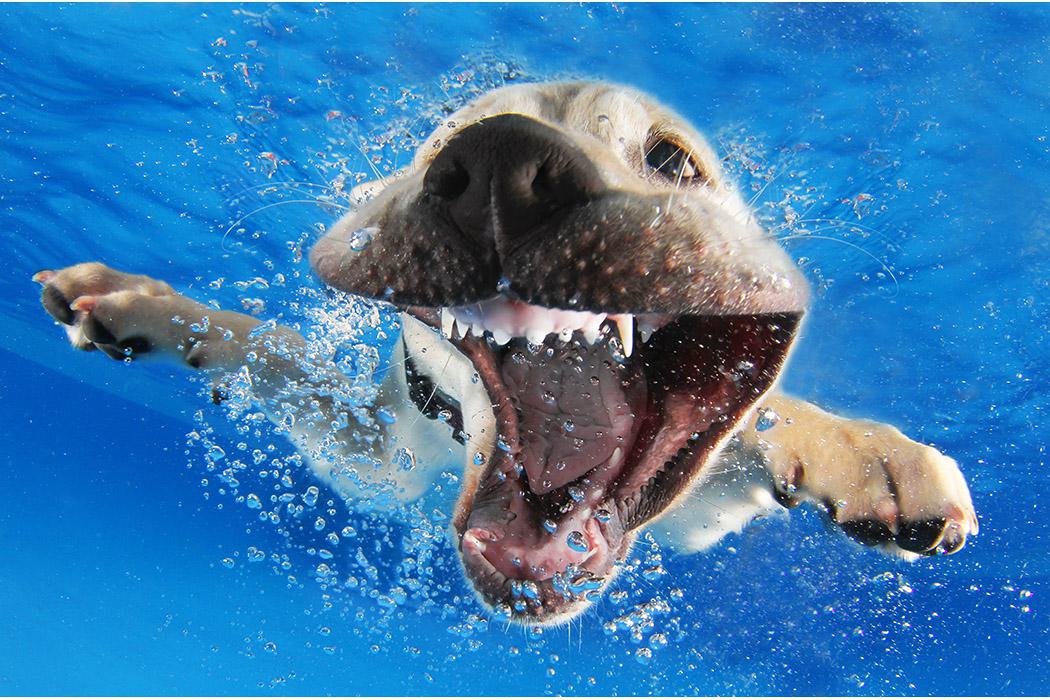 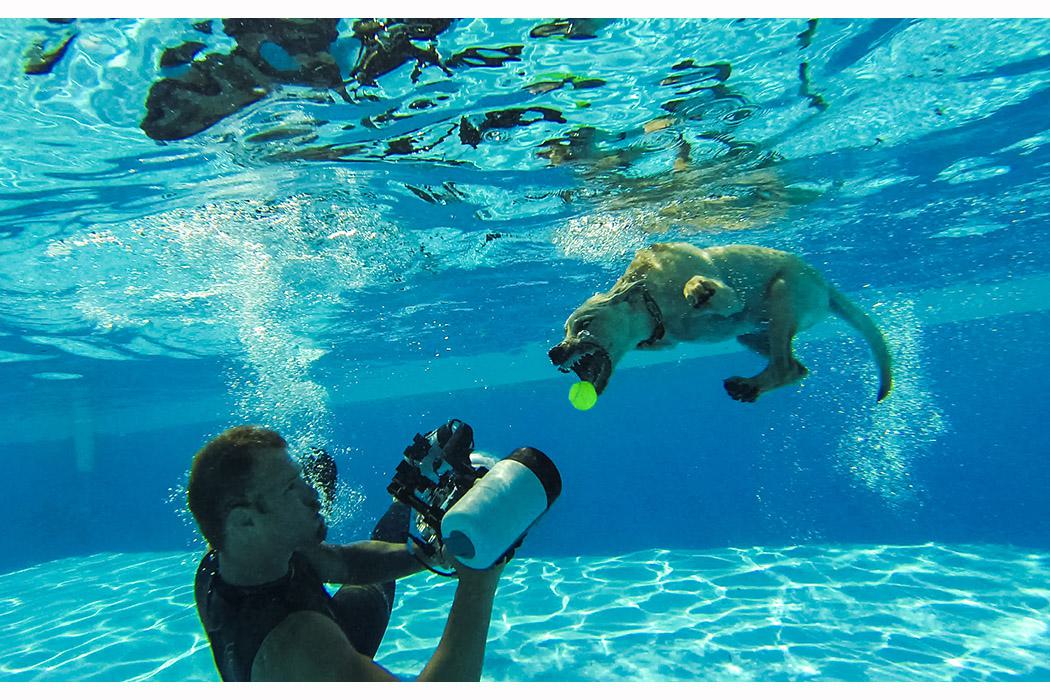