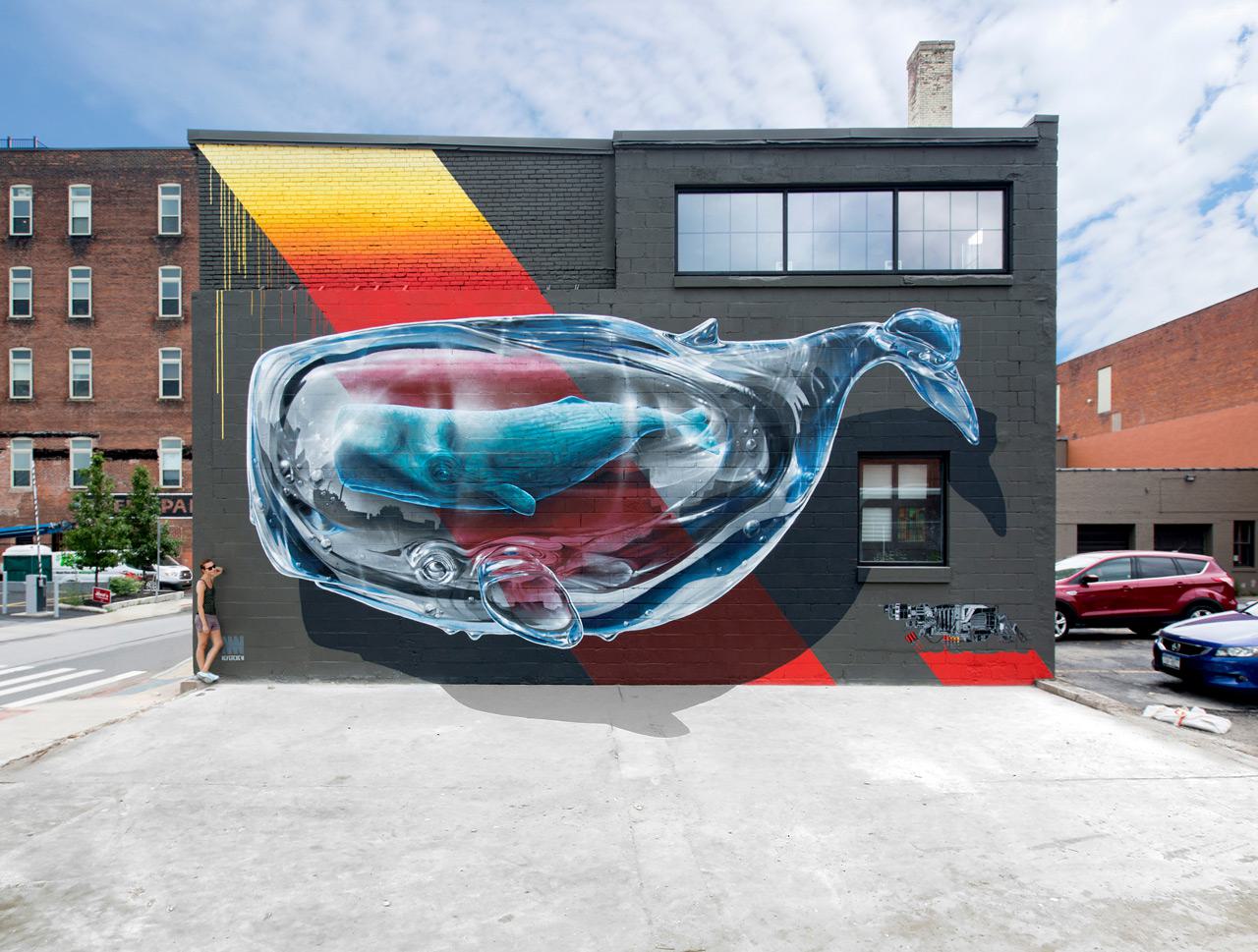 Since 1996 Swiss artists Christian Rebecchi and Pablo Togni have collaborated globally on large scale artworks for public consumption under the pseudonym NEVERCREW. With their trademark fusion of photorealism and graphical elements, the duo work methodically to breathe life into their shared vision - one that centers around awareness, conflict and the struggles of species at odds with rapidly-changing habitats and the commoditized paradigm of consumerism. Whether it’s a polar bear covered in petrol, or the continuous plights of a giant sperm whale, there’s an interesting duality on display here which is heightened by the artists’ combined styles. It’s a subtle interplay of opposing forces which embody the cognitive dissonance of modern life, one that ignores the consequences of infinite desire in a finite world. 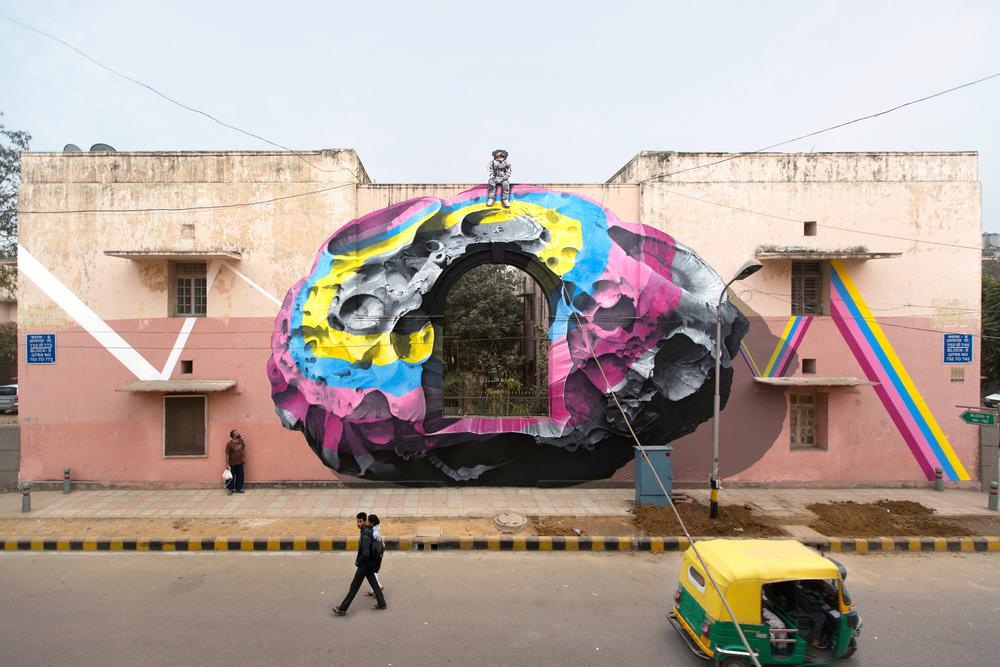 Space travel is another common theme which proves fitting in this regard - the ultimate tribute to the impulse which drives us to build, grow and dominate our surroundings. In that sense NEVERCREW’s work is quite meta in its aims to steer public discourse and stimulate ideas while quite literally changing the habitats in cities of millions. Some might look at these elaborate works and still consider them “just graffiti”, but such casual dismissals are misguided. Given the discpline and ethics on display it becomes evident that this is street art with conscience, soul and just the right touches of playful absurdity to lift the pedestrian spirits of those fortunate to catch an eyeful. 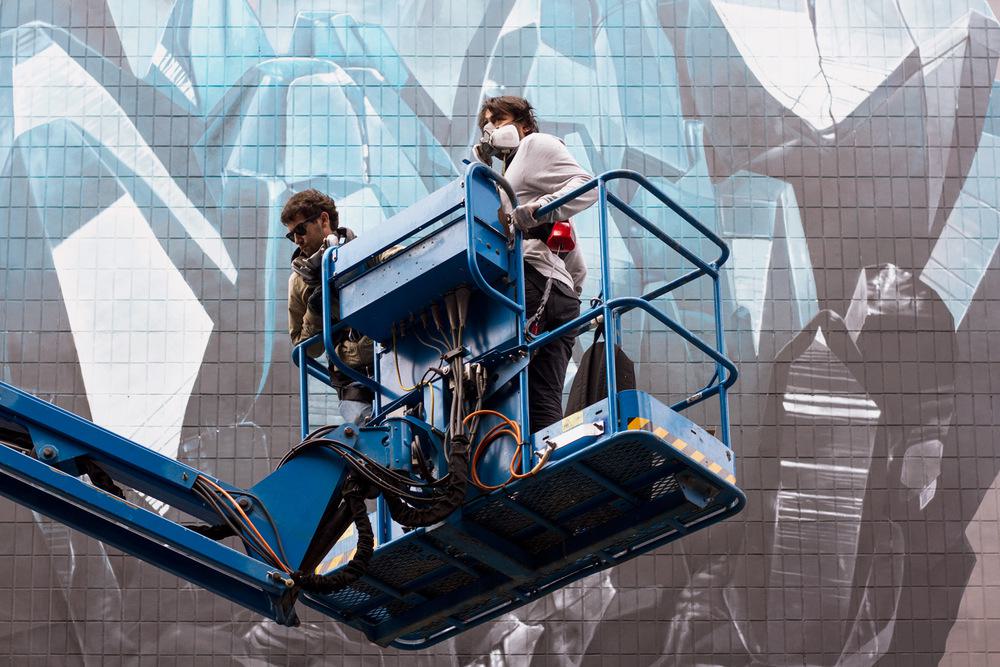 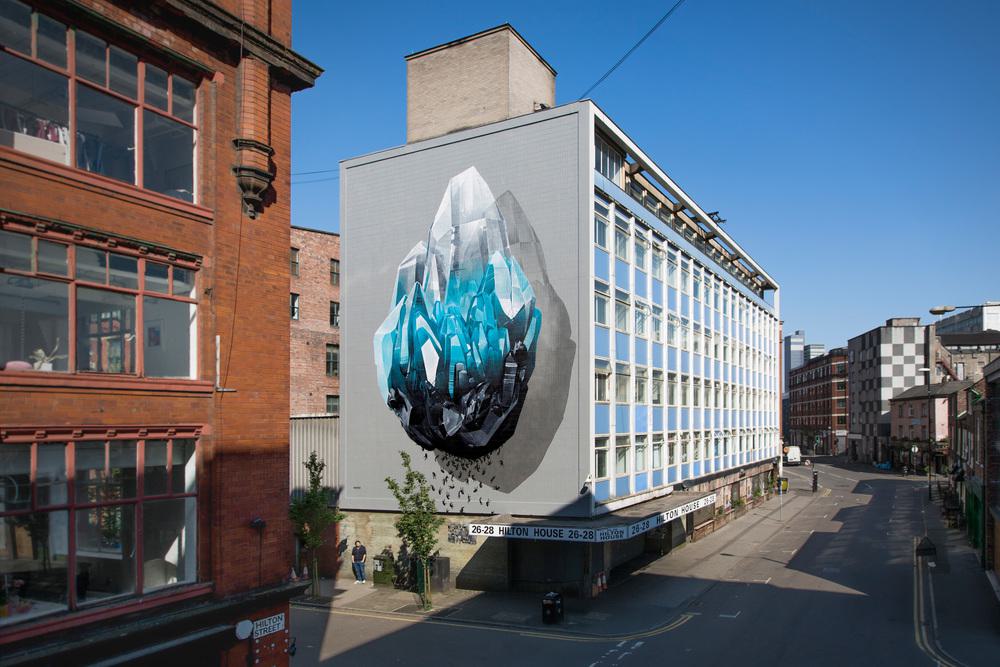 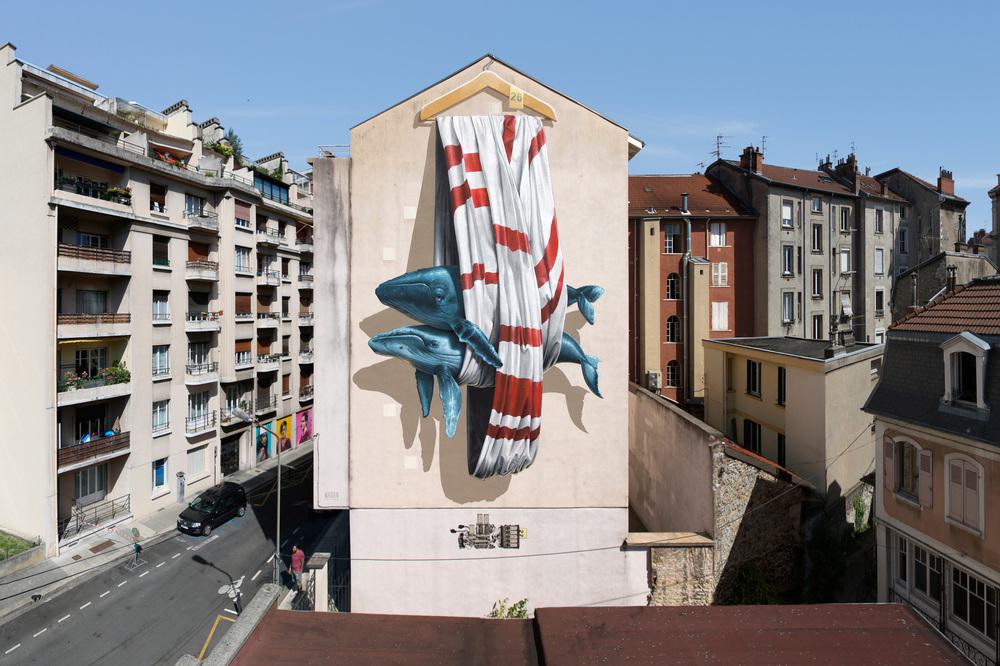 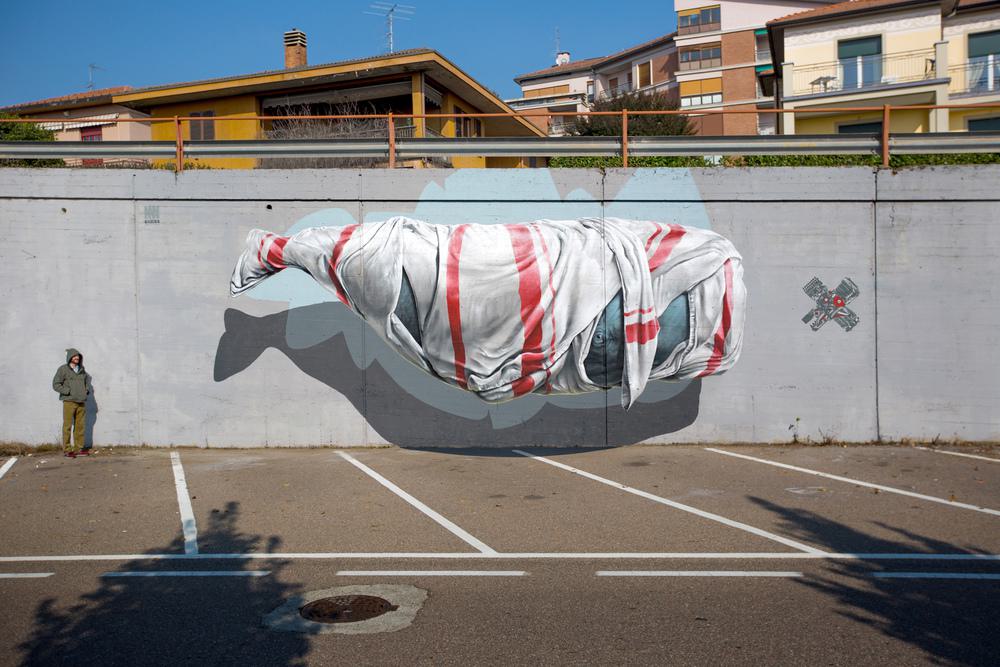 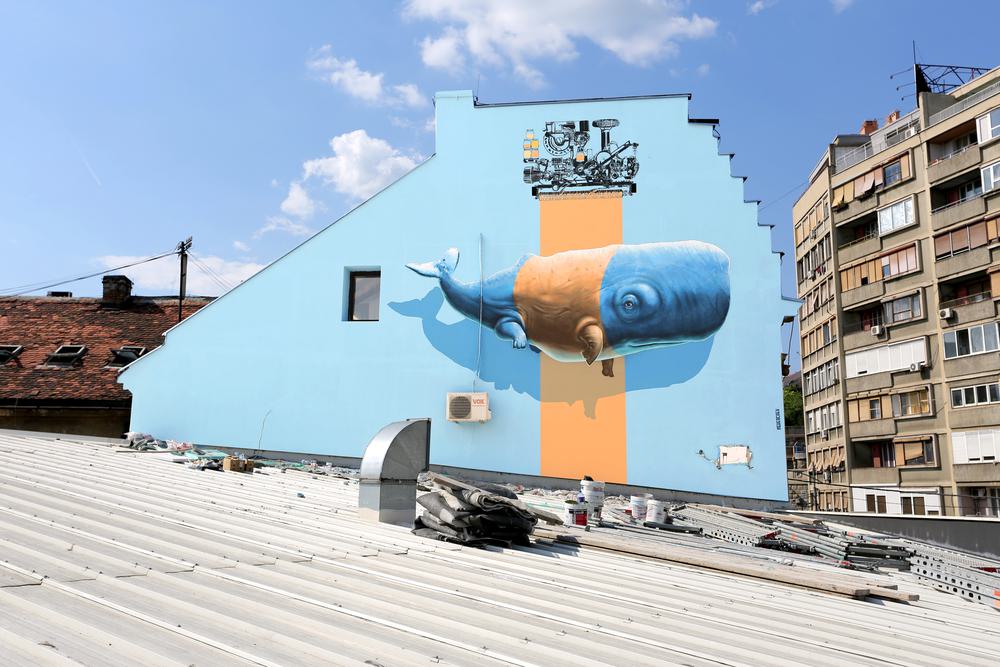 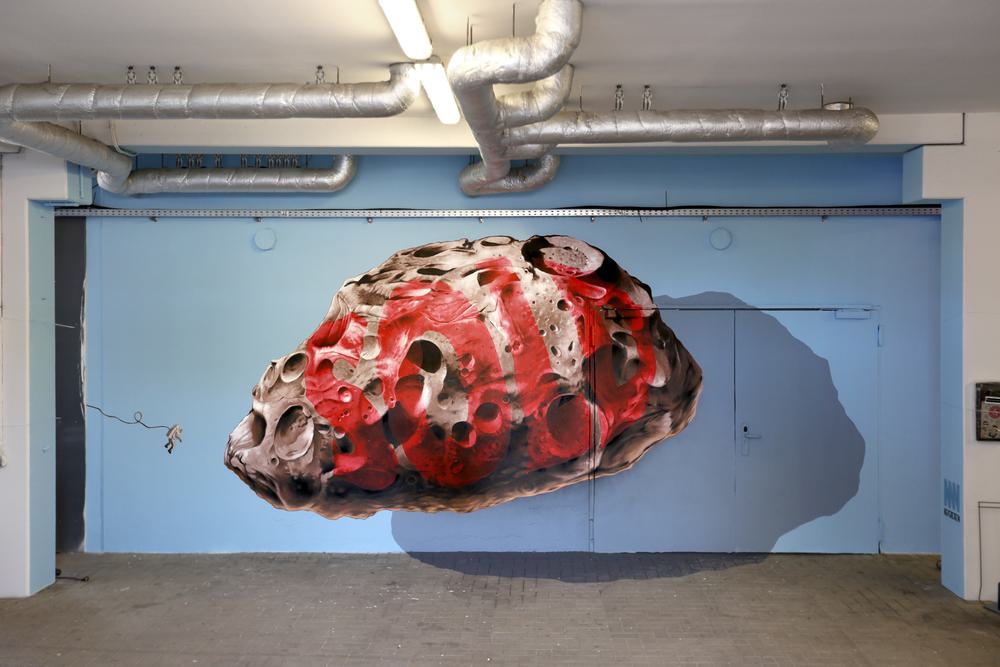 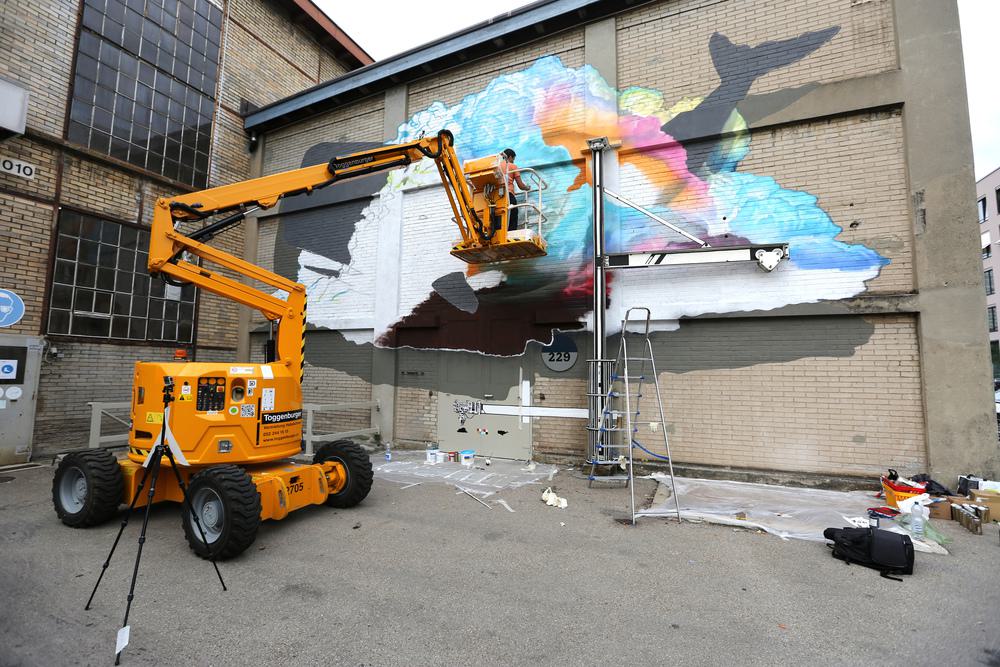 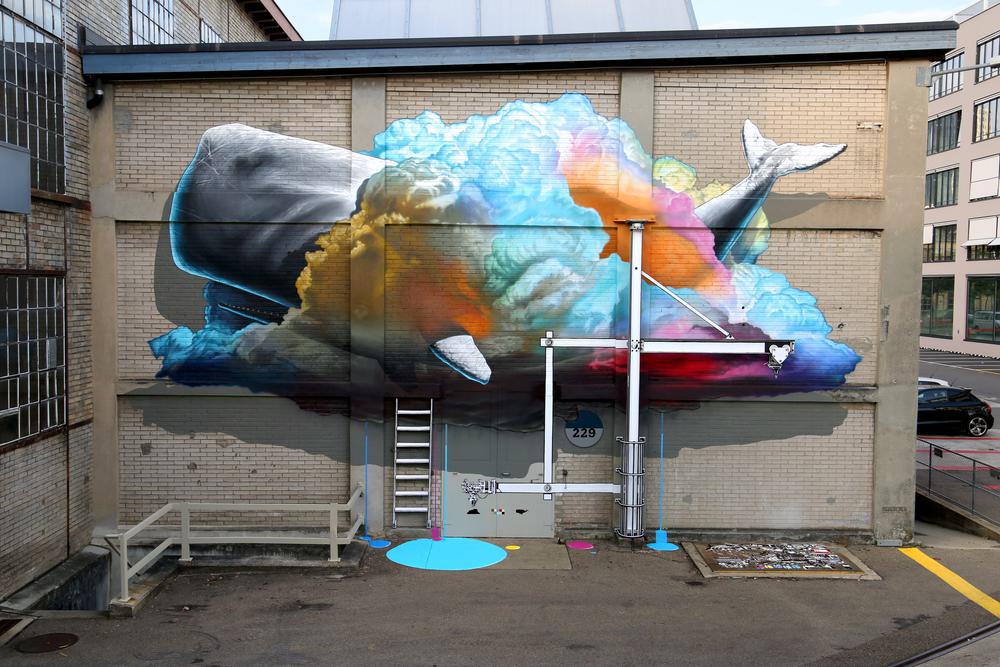 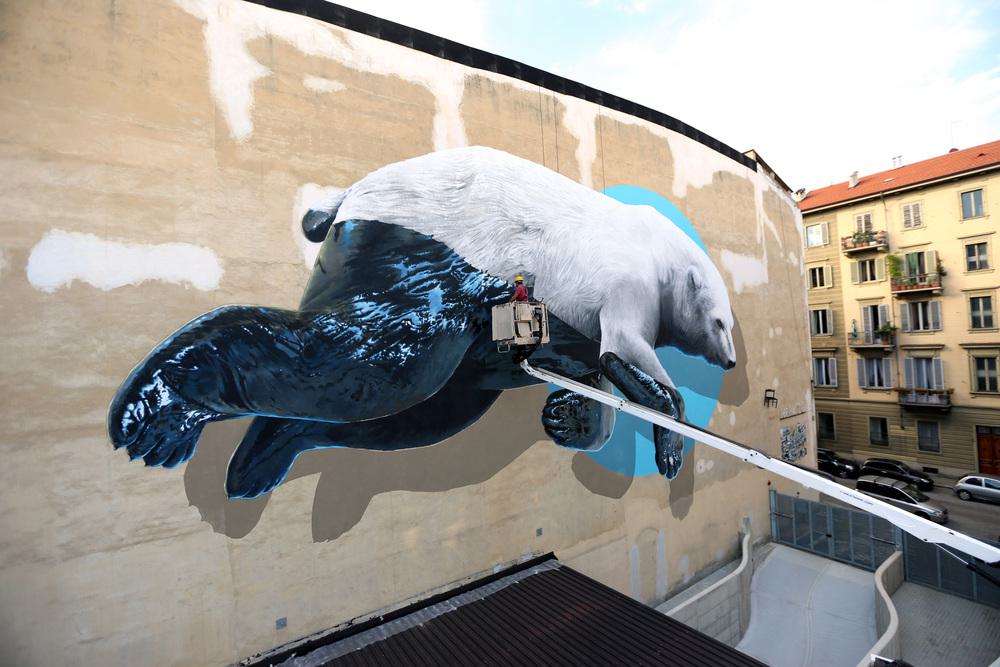 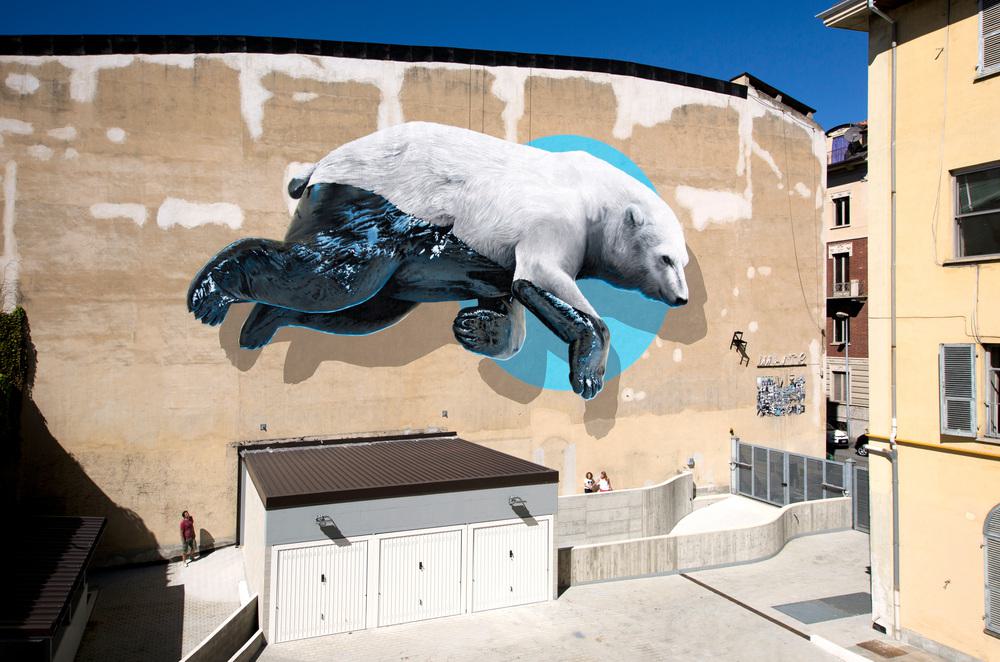 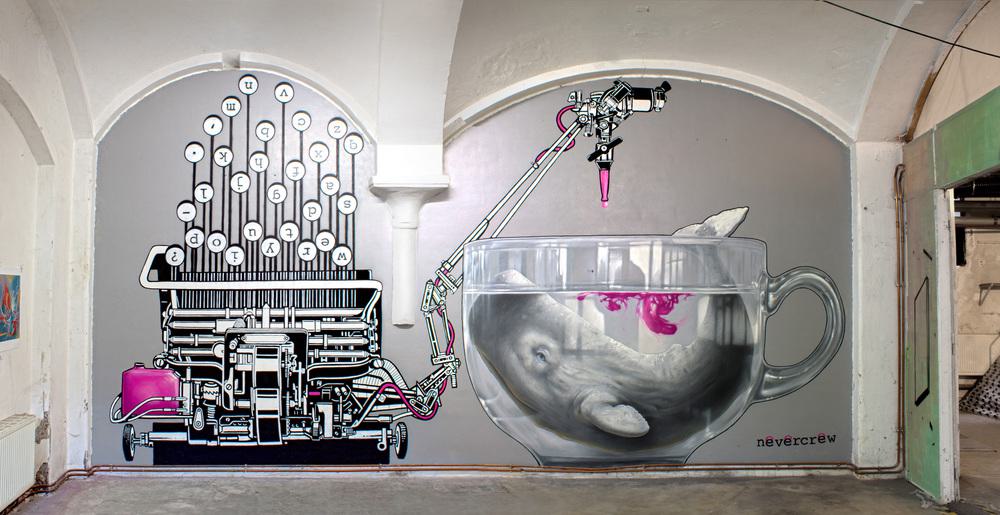 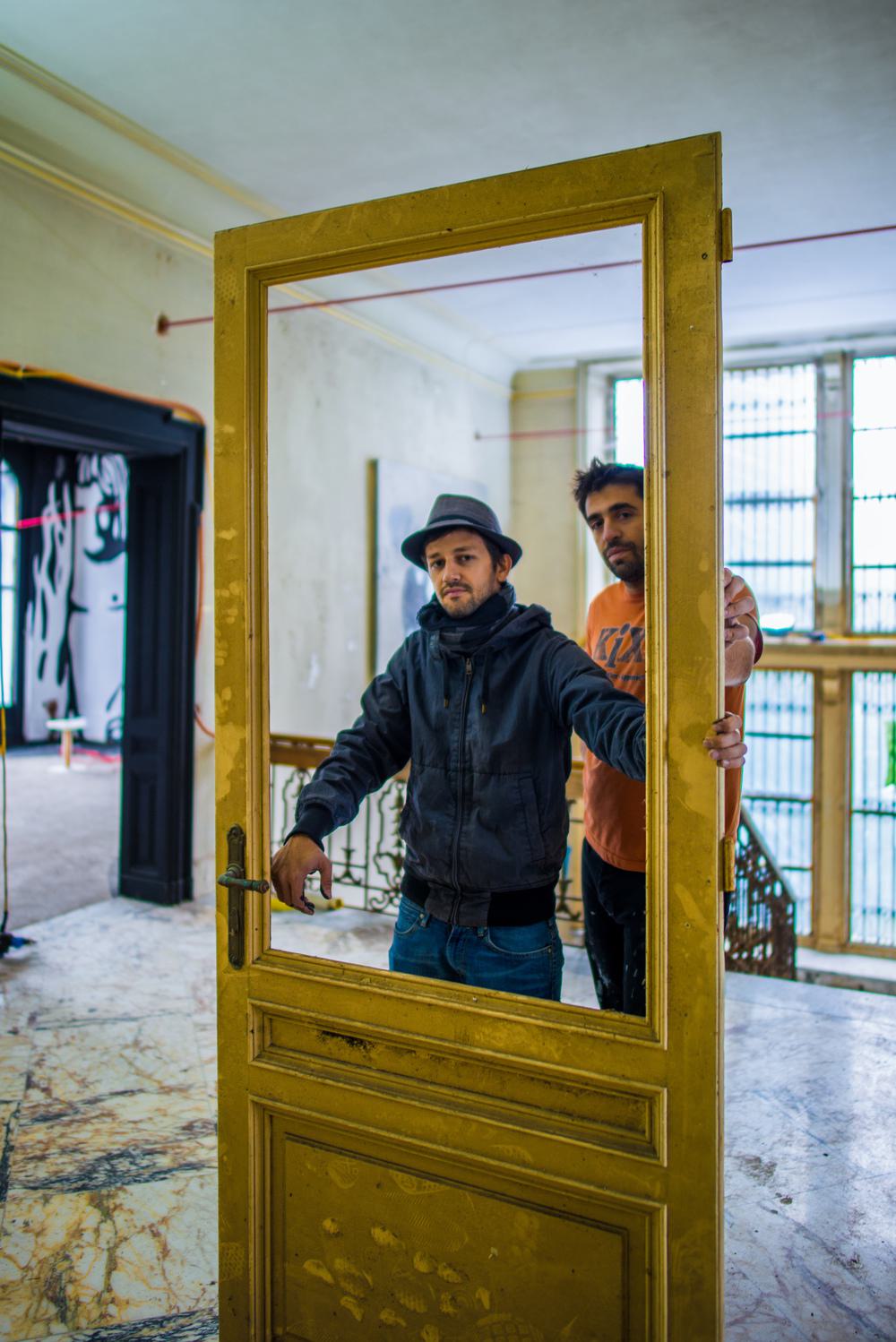